A big welcome to the first Cupdate of 2017 and happy new year to one and all! 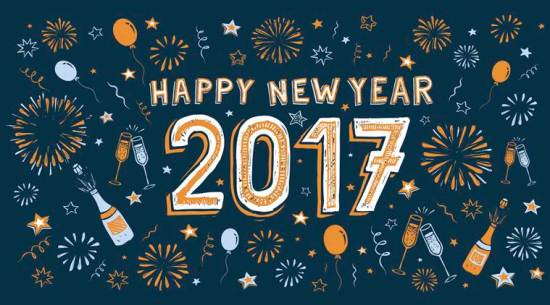 All scores have been updated on the tabs for both the FFUK CUP and CHALLENGE CUP fixtures for December.

Their were plenty of decent matches played out, top of the league Stuart Newton (1st) beat Stuart Raine (73rd) by 35 points underlining his stature at the summit. Sean Colohan (3rd) lost out to Jim Wheat (6th) despite placing in the Top 30 highest scores for December. A number of fixtures were won and lost by a margin of 3 points, while Jimmy Prebble (12th) drew with Josh Kelly (19th) on 325 points. That fixture went to overall ranking and therefore Jimmy won. 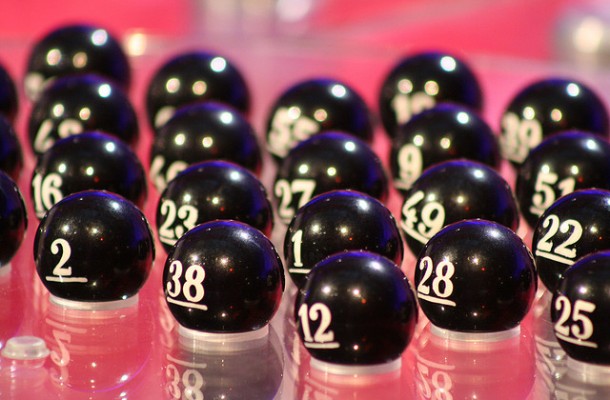 A number of fruity fixtures in there then including my own, but there are bigger fixtures than that. Our newest contributor, Matt Reid (9th) is up against Nick Johns (2nd) which has to be the fixture of the round, a top of the table clash between two consistent performers. Two Jimmy’s will fight it out in the fourth fixture, while Richard Harrison (92nd) is up against another former schoolmate (Sean Griffin 68th) after beating Mark Turnbull (114th) in the previous round. 3rd for December Dean Collins (61st) will play Richard Green (11th), while Euan Philips (99th) has a chance to be giant slayer versus Stuart Newton (1st).

This round of the Challenge Cup, in my opinion, saw a number of the ‘less serious’ players sink to those with everything still to play for. Case in point, 196th for the month of December,  Lee Macnamara (173rd), lost by 135 points to 2nd for December, Tom Wollin (15th). Likewise another of the Macnamara’s, James (104th), won his fixture by a similar margin, 108 points, versus Conor Andrews (187th). I suspect that the fixtures will be slightly tighter for the February 3rd round games. However, a number of ‘big names’ fell foul in December, including a number of former prizewinners and former chairman, Ian Galloway. Ian G (63rd) lost out to John Gordon (105th), who achieved the highest score for the month of December, 378 points. An inspiring win from John.

Many thanks and best of luck to one and all, league, cup, manager of the month and best gameweek score there is still everything to play for!