Do you want to be King Cont?

This season we are once again running the brutal but brilliant CONTS MINI LEAGUE, now a firm favourite in the FFUK calendar. Still just £5 to enter on top of your FFUK entry fee. This time around we have changed it ever so slightly, it still remains as brutal as ever but the premise remains the same:
Each week the lowest scoring FFUKer (s) gets evicted. That’s it.
Who will be the last FFUKer standing at the end of the season? Evictions will be confirmed in the gw review and removed by the league admin.
There will now be a maximum of 50 teams allowed in the CONTS league. In that case double evictions will take place in gameweeks 1-12. Priority will go to those in the WhatsApp group first. Full Rules below. Join up today.
Mini league code to join: pwwz57
There will now only be 1 winners prize awarded to the KING CONT of £200 big ones. Wowzer. Plus the crown and adulation from the rest of the community. With a £50 donation to Football Beyond Borders, a wonderful football charity which you can find out more about here

If you are now asking “What is a Cont?” then you need to read the BOOK OF CONTS or “Your guide to the WhatsApp group”. if you haven’t already. Hopefully all will then become clear.

£50 DONATION TO FOOTBALL BEYOND BORDERS

*In the unlikely event of a tie on overall rank (particularly in GW1), we will resort to lowest Captain score, lowest bench score, and if not, a coin toss.

Below is the CONTS mini-league Hall Of Fame:

This brutal mini league is about to enter it’s 3rd year, please find below the winners from previous seasons: 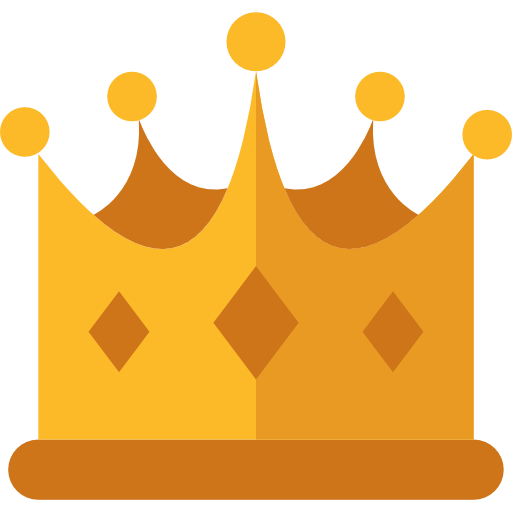