Now all that is very well, but surely the most important Cups are our own 2016/17 FFUK Cup and Challenge Cup! So what does FFUK have in store for you in the way of cups this season?

Those of you who played last season will remember that 96 of the 116 league players were entered into the cups, and with two chances for the best 64 teams. We have made some changes to the Cups this season, primarily because we will now have a whopping 192 teams playing cup football this season. This has meant we have more fixtures, but also, that there is more cash in the Cup prize pot.

If you have checked the Prizemoney tab you will have already seen that the prizes for the winners of both the FFUK Cup and the Challenge Cup have both increased; to £200 for the FFUK and £150 for the Challenge winners. Not bad hey? This means that winning the FFUK Cup is now the third highest prize in the game. 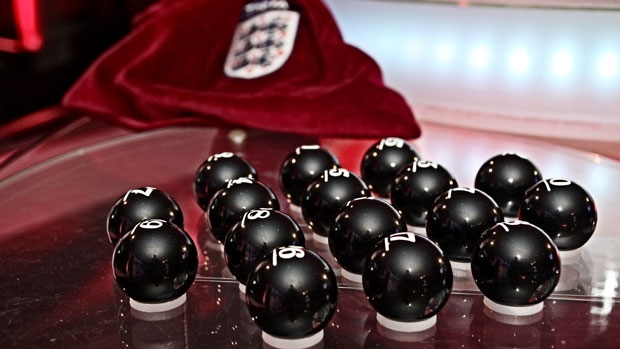 Full Challenge Cup Fixtures will be released as soon as possible following the end of October.

In the event of a tie in qualifying, or any cup fixture, the winner will be decided by overall FPL rank. 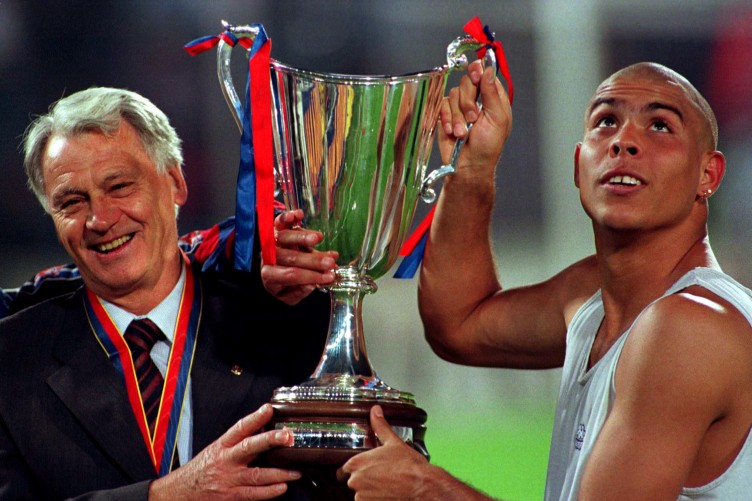 We will update you accordingly with Cup draw dates, please check the Cup tabs for more info.