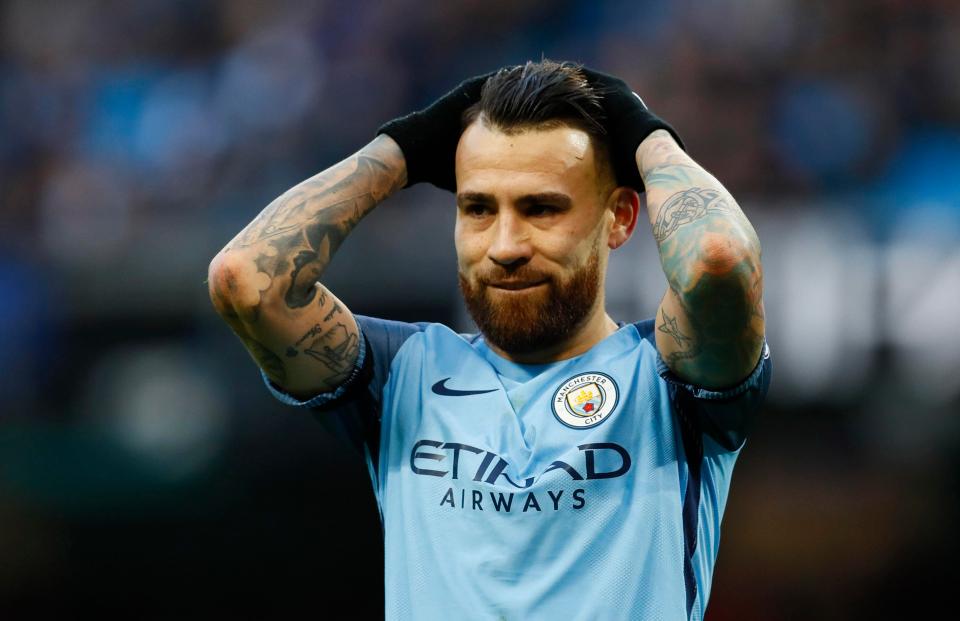 When you’re picking your opening FPL squad for the start of the season you obviously want to pick the players that you think will score you the most points. But with a tight budget to work to there will inevitably have to be some compromises. So what are the other factors that you consider?

I imagine your squads will contain players from each category.

This analysis-based article deals with the bottom two factors and attempts to come up with a single measure that combines both fixtures and the overall quality of each Premier League team.

In short, I plan to use a bit of science to rank the 20 teams based on their fixtures. And then rank them again based on their overall quality. And then combine those two rankings into a single ranking that considers both factors. Try and bear with me. And if you can’t manage that then just skip to the end of the article!!

Let’s start with ‘overall quality’ as it’s far easier to explain. Whilst everyone will have their own views on who’s going to win the league and who’ll get relegated, I want to remove any personal subjectivity or bias, and so I’ve just referred to the bookmakers (oddschecker.com) to create a ranking for ‘overall quality’. The results are as follows (sorry Lester!):

Man City are favourites to win the league (available at 2/1 with Stan James at the time of writing) and so they’re top of the list, and have been awarded 20 ‘overall quality’ ranking points. Huddersfield are the longest odds to win the title (available at 2,500/1 with Paddy Power at the time of writing) and so they’ve been awarded just a single ‘overall quality’ ranking point. Where teams are the same odds I’ve taken an average of the positions to arrive at the ranking points.

Right, that was the easy bit!! Now onto the fixtures. Again, I’m keen to eliminate any personal bias, so I’ve reverted to the odds again. We could just say that a fixture against Man City has a ‘difficulty rating’ of 20 and a fixture against Huddersfield has a ‘difficulty rating’ of only a single point. But I think we need to take home advantage into account.

There were 645 points gained at home vs 411 points gained away last season. Applying that ratio of 645:411 means that you’re 1.569 times more likely to gain a point in a home game compared to an away game.

I wasn’t sure which of these two metrics to use to assess home advantage, so I just used an average of the two, which gives a home advantage co-efficient of 1.642. If you’ve totally lost me by now, then this table of ‘difficulty ratings’ might simplify things:

As a bit of a sense check, this suggests that Man City at home is roughly as difficult a fixture as playing Leicester away. Personally I reckon that’s not too far off the mark.

I then had the joyful task of working through the opening fixtures for each team and tallying up the ‘difficulty rating’ points. I thought I’d look at the first six fixtures as I doubt people tend to plan much further in advance (plus I got bored!). Below are the results:

So this analysis of fixtures suggests that it might be wise to include a few Newcastle and / or Southampton players in your squads. It also implies that you should leave Everton players well alone in the early weeks.

With Chelsea and Arsenal lying towards the bottom of the table you might decide to avoid players from those teams. However, this is where the ‘overall quality’ vs fixtures question rears its head. Would you really leave Chelsea and Arsenal players out in favour of Newcastle and Southampton players? Sounds a bit dangerous to me. So that’s why I wanted to combine the two rankings. Here are the combined results:

So in summary, you should all load your squads with three Man City players. Easy, eh? Mind you…did you really need to read all that to come to that conclusion…??

Perhaps not, but I guess this analysis might at least make you think twice about starting with those Burnley, Swansea and Stoke defenders. Unless you’ve got a cunning rotation plan of course!!