I remember in seasons gone by fantasy football just seemed easier, felt easier, was more predictable. I don’t know quite why I feel like that as every season previously I’ve ended up sabotaging my own season after a bad start. I’m now sat wondering just how unpredictable this season has been. Is it any more unpredictable than previous seasons?

Well yes. Spurs have been consistent for a start.

This week I have three ‘reliable’ Spurs players in my side, and I can’t remember that happening before. I put in Eriksen last week as a bit of a punt, taking out Arnautovic for a hit. It pretty much paid off as Arnie didn’t play and Eriksen picked up 7 points. Yes, I would have preferred Firmino’s 18 points or Alli’s 13 but I’m not bitter. I hope I’m not tomorrow either.

Last week it felt like the template was shifting… In the end many owners were satisfied to own Payet even though he didn’t earn any points just because he looked so damned good. But Ozil didn’t get on the scoreboard again and then KDB got injured in the FA Cup at the weekend, finishing him off as a fantasy candidate. Lukaku captainers were left a little sour faced as he got nothing at home to Swansea. Still, Mahrez got an assist and with Vardy and Igalo both scoring we once again seem to have all sorts of different options. 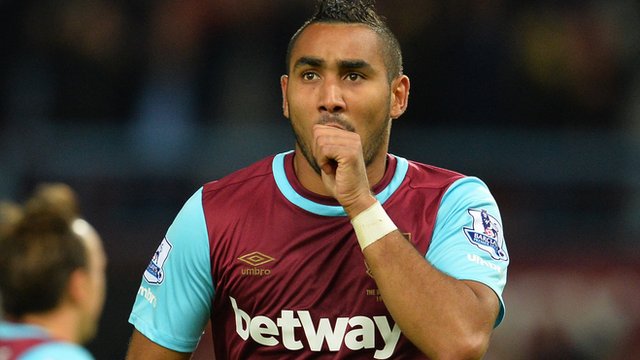 And there are some great fixtures tonight.

But what does a round of mid-week fixtures usually bring? Everton should smash Newcastle, Spurs should smash Norwich and Sunderland are going to be battered by City right? That’s how it should go isn’t it? What about Leicester v Liverpool? After Firmino looked like a genius once again he’s going to be appearing in lots of sides tonight.

You’ll remember the last round of midweek fixtures, just three weeks ago. There were four draws in those matches, though with plenty of goals (arguably for the wrong players). Leicester won away at Spurs, Sunderland walloped Swansea and Villa sneaked a win against Palace.

I have an inkling there could be some upsets tonight. A dodgy 0-0 here and there could seriously scupper the fantasy plans, and I’m bound to pick the wrong clean sheets too. I’m going hardcore and playing my big hitting defenders although the fixtures tell me otherwise. No transfers for me this week. All set to sit back and watch the goals roll in.