What’s Love got to do with it? Not the Tina Turner version, the Warren G one. Gangsta Rap is perhaps the perfect genre for Valentines Day.

26 weeks gone, just 12 to go. Love was in the air for some of us last weekend. Perhaps Man United fans can be forgiven for thinking it wasn’t going to be them as their team continues to toil but then it happened: 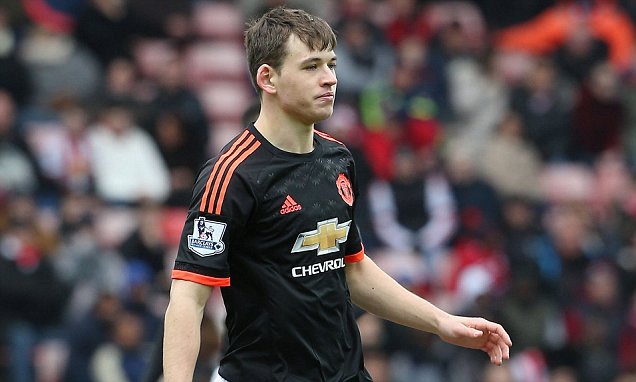 Elsewhere in the league there weren’t many other upsets. Some might say Chelsea winning convincingly is an upset, but it meant both  Willian & Pedro made the team of the week. Aston Villa were so abject, I’m not sure I have seen a worse performance by any team this season. Liverpool took full advantage and hit them for 6 with standout performances from Coutinho, Toure & Clyne but perhaps most significantly there was a return to the starting XI for Daniel Sturridge who also got on the score sheet. If Sturridge can stay fit (and that is as big an IF as there is in the Premier League), then he provides a welcome alternative for our 3 man front lines. Payet pleased his owners with a goal & assist in their 2-2 draw with Norwich. The only forward to hit double figures was Watford’s Troy Deeney with a brace and the maximum bonus. At 5.2 the Hornets captain is consistently making a mockery of his price tag. Have you got space for him? 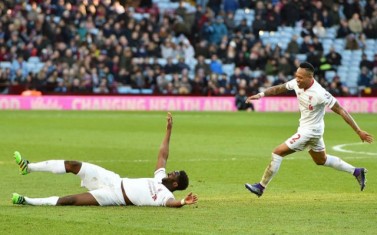 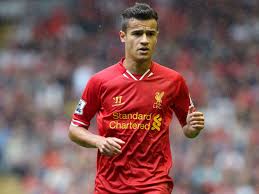 What effect does all this have on the FFUK league? Lets take a closer look…

Mark Turnbull (1st) is still there at the summit. Fair play to him. He and Toby Glicher (2nd) were in fact the 4th & 3rd highest scoring teams on Page 1 this gameweek. It is tough at the top but it seems even tougher to catch them two right now.

Josh Kelly (19th) was the highest scoring manager in the league this gameweek, rising 13 places. His 65 points were in spite of his Aguero (c) pick but fortunately Costa, Willian, Payet & Ozil did the business for him.

The next best scorer was Jonathan Britcher (14th) with 59 points but that he only rose 2 places in the league shows the fierce competition in the upper echelons of the league. Jonathan’s success was largely down to his captain pick of Dimitri Payet. Fresh from signing a new contract the West Ham wizard dazzled once again. In a week where many captain picks failed, the 5 managers who picked Payet had their faith repaid in full. In fact 38 of the top 50 now own him.

It wasn’t a great scoring week so anything above 40 was passable. But let’s have a look at at those who weren’t that great. James Prebble (40th) is this weeks wooden spoon with just 25 points. Jimmy doesn’t need me to tell him what’s wrong here. Aguero (c) was a popular fail, but he lacked the players to recover and even had a -2 for Souare. As a fellow Chelsea fan, Jimmy has removed any evidence of his favourites after the debacle that is this season but maybe they have turned the corner and Jimmy needs to go back to his beloved blues for inspiration?

Alastair McNeil (48th) didn’t fare much better with 28 points. Sanchez (c) failed, he picked the wrong Arsenal mid there, although the Chilean had several chances. Simpson was the real sickener though with -3. Ouch. If its any consolation I think the double yellow was very harsh and Leicester were in control at that point. Changed the game. Lucky Lucky Arsenal.

I am reliably informed that there were no chips used this gameweek. Has everyone forgotten about them or are we saving for that last minute push up the table?

With an FA Cup weekend ahead we have time on our hands. This is a good time to take stock of where we are at. Where are we going in Life? Are we really happy? Are we fulfilled Spiritually? Have Chelsea thrown years of hard work and achievement away?

Lets think about our fantasy teams too. Personally, my team & I have been incredibly unlucky (yes we really have and at the same time Pete’s team has been incredibly lucky) and I am still upset about missing out on 3 Deulofeu assists – my lawyers are eagerly working behind the scenes on that one. Moreno has been an unmitigated disaster and I am so excited that I can now get rid. Oh yeah and I benched the Huth last gameweek. These are all valuable lessons. Sir Alex Ferguson once famously remarked that this is the point in the season when we get to squeaky bum time and as we know that changes everything.

The end is almost in sight. Arsenal, Leicester and Spurs are all teams without that experience of winning a league. It will matter. It will affect them. Maybe one of them will go on and win the league. But there is a hell of a lot more twists and turns before then. I wonder how those at the top of the FFUK league will cope with Squeaky Bum Time. 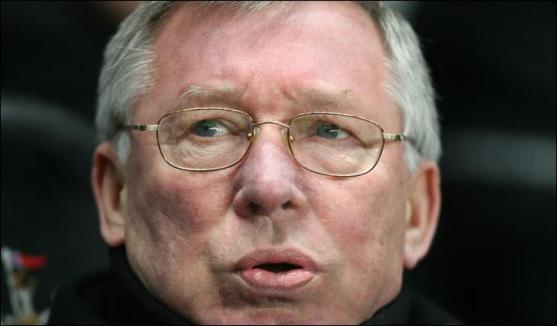