Ladies and gentlemen, it gives me great pleasure to welcome to you to the first full cup update of the 2016/17!

The Challenge Cup tab has been updated, Round 1 scores have been checked and verified, and Round 2 fixtures are up. The FFUK Cup tab has also been updated with the First Round fixtures.

In December, a 5 gameweek month, we will play out Round 2 of the Challenge Cup and the First Round of the FFUK Cup. For the 128 teams left playing cup football, this is set to be an extra special month!

To reiterate, the score for all cup fixtures is played out in ‘game month’s and November saw Round 1 of the Challenge Cup played out.

Commiserations go out to all those who lost their Challenge Cup fixtures and of course, big congratulations are here for all those who won! 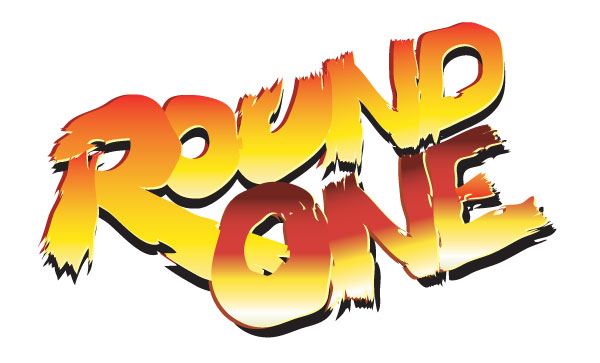 Let’s start with the ladies, as they are well represented here. Natalie McKenna (141st), Louise Wilcockson (191st) and Christie Abbatt (117th) all won their fixtures to secure a place in Round 2 of the Challenge Cup. Rachel Lynch (178th) was the only girl to lose out in her cup fixture, but not to worry Rachel, there’s always next year, and anyway, you’re in good company.

Cups can be brutal, and it was so for some of FFUK’s highest performing players. Chris Galloway (9th), Steve Cronin (17th), Lester Deeble (35th), James Coward (38th) and Neil Stewart (52nd) are all among previous prizewinners to fall foul of the 1st round. As you can see some of those guys are still doing rather well in the league so we won’t be writing them off just yet. Rough luck guys.

But let’s talk about some winners.

In a key fixture for the FFUK Whatsapp group Daron Russell (73rd) snipped a win off Yabah Turnbull (107th) in the final gameweek of the round. A ballsy -4 to bring in Sanchez and make him captain was enough to seal the deal. Well played to both of you guys! Plus I’m loving your team names!

Elsewhere, the FFUK Champion Paul Baker (93rd) had a decent win of 17 points against David Harrison (152nd), while former chairman Ian Galloway (96th) beat Vladimir Voronkovs (60th) by 12 points. Tim McEwan (91st) made it through by a safe 31 points, while Jonny McEwan (104th) and Jose Gavinho (77th), of the same clan also got in to Round 2.

The closest matches were Kaine Sinclair (171st) v Sam Parker (140th), with a win of just 1 point from Kaine, with Louise Wilcockson with the same 1 point tight win v Seb Klyen (92nd). I expect they will be looking for slightly calmer wins next time round.

The highest scoring match was Natalie McKenna v Gregg Dampier (112th). Natalie finished 5th for the month of November and Gregg finished 21st for the month. They totalled 351 points between them. What a whopper. FFUK technical director Dan Calabrese (132nd) played Tom Page-Chatton (128th), our youngest player and won by just 8 points. Impressive especially when considering Dan scored 175 and finished 12th for the month. Well done to Dan and to Tom.

The aforementioned Jose Gavinho gave the biggest whooping, with 180 points to 102, while Donald Macauley (79th) also had a big round win by 71 points. Conversely, the likes of Rob Harding (57th) scraped through on just 123 points, Andy Booth’s monthly score of 96 for November looking slightly questionable. 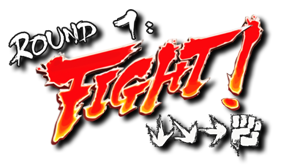 A final note on Samuel Calton (95th). He beat Mark Tarbox (78th) by 166 to 151, a respectable win of 15 points. You’re my player of the round Sam, and kudos to you for using your triple captain on Sanchez to get through in the cup! Sam really threw his money on the table, finishing the month with a 95 point week. A seemingly bonkers use of a triple captain chip so early in the season, was in fact FFUKing dynamite, fair play Sam!

The eagle-eyed among you will have noted that of the numerous players I have mentioned, the highest placing winner is Rob Harding, who is 57th overall in the league, though I’m sure a few in the Top 50 are still in the Challenge Cup. But many players will now enter Round 2 of the cup from Page 3 and even Page 4 of the FFUK league table, and for those without high hopes in the league, using chips to proceed in the cup will not only be strategic, it will be sensible.

So, next month is set to be bigger and better, 2 cups, 128 boys and girls, and a load of goals to score. Things get serious in January, by which time just a third of the league will still be playing cup football.

Many thanks to Tim McEwan with his help on Round 1, much appreciated.