One of the key aspects of being a good fantasy football player is to be proactive rather than reactive. Spotting a player’s potential and getting on them before they start doing the business on the pitch.

You buy them cheap. They score a few goals – and bag you the points – and then everyone else jumps on the bandwagon and their value starts to rocket. Lovely.

Being able to predict the next player to start tearing things up is no easy feat. Sometimes you go with a hunch. Other times it’s faith in a veteran who’s proved it in the past, or confidence in an up-and-coming starlet who’s caught your eye with a series of promising performances.

Whilst we’ve all guessed right in the past, unless you’re a football oracle, blessed with divine soothsaying ability, it’s pretty hard to do it regularly. But when you do, when you stay ahead of the curve, the rewards are there to be reaped.

There are parallels between doing this on FPL and with a new-ish online football game, FOOTBALL INDEX. You might have seen me post about it on the FFUK WhatsApp group. For those that haven’t, it’s a bit like the stock market, but with footballers. Check out the video below for a quick introduction.

I reckon it’s a good accompaniment to fantasy football. So, at the request of Chris, here’s a quick lowdown of how it works:

There’s an index of 200 players. Every week, the two with the lowest value are relegated and replaced (as voted by the people) by two promoted ‘Squad’ players (more on this later).

But it’s the players at the top who hold the most value. Basically, the trick is to buy them before they turn in a performance/do something special/put pen to paper on a bumper new contract. If you manage to get in there first, before other people buy them, you can cash in.

There’s also something called the ‘Buzz’. This is when a player is mentioned in the media. The more stories about them (for performance, transfer speculation or incidents involving transvestite prostitutes), the more buzz points the player gets. At the end of each day, if you hold shares (called ‘futures’) in the Buzz winner, you get 5p back on each. If you hold a lot of futures, these can start to add up. 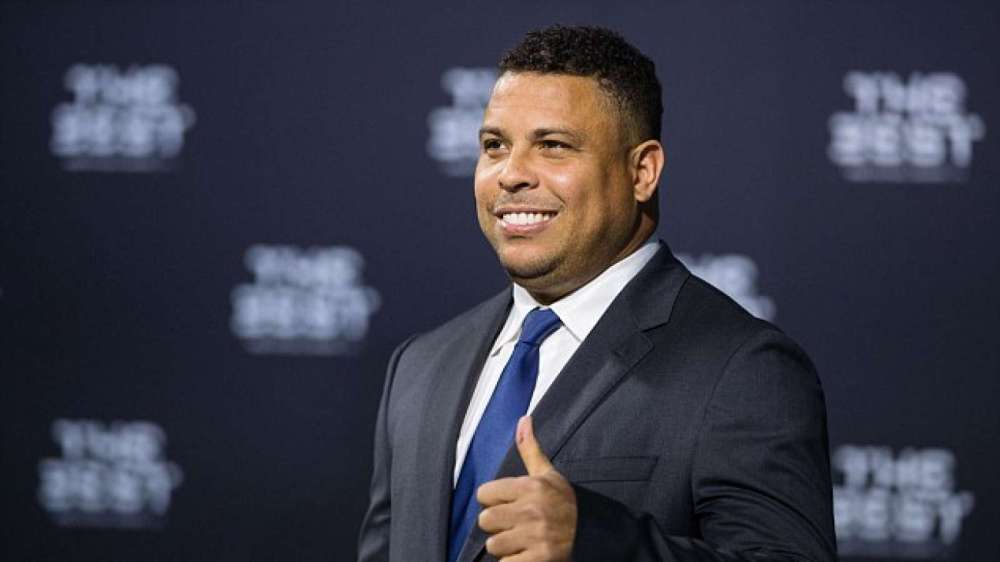 If you’ve read this far, you’re probably vaguely interested, so I’ll share a few tips. This is what’s worked for me:

So, there you have it. People obviously play the game differently, to varying degrees of success. But basically you can’t go wrong with the old saying of ‘buy low, sell high!’

I should point out the obvious at this stage. Football Index is a form of gambling – they have to adhere to all the Gamble Aware warnings. This is perhaps where the game doesn’t compare to FPL, which is risk-free, and only really offers anything of value (except bragging rights) if you join a cash mini-league.

Another slight warning. I’ve seen the market stagnate in the early days, and even one time where ALL the players’ values started to drop rapidly (I guess this is just like the real stock market). I think currently there’s a big marketing drive behind the game, so the number of people playing is increasing massively. There is probably a finite number of people interested, though. And when it reaches that level, who knows what’ll happen?

I’ve found the best way to protect yourself is, having made an initial profit (of however much), withdraw your initial stake and then play with your winnings. That way if it all goes tits up, you haven’t really lost anything.

So, that’s about it. As an accompaniment to FPL, Football Index is definitely worth considering. Despite me blathering on about it, I’m not an agent for them, or anything. But sign up using the referral code 24289 and you will get a free £10 to play with. 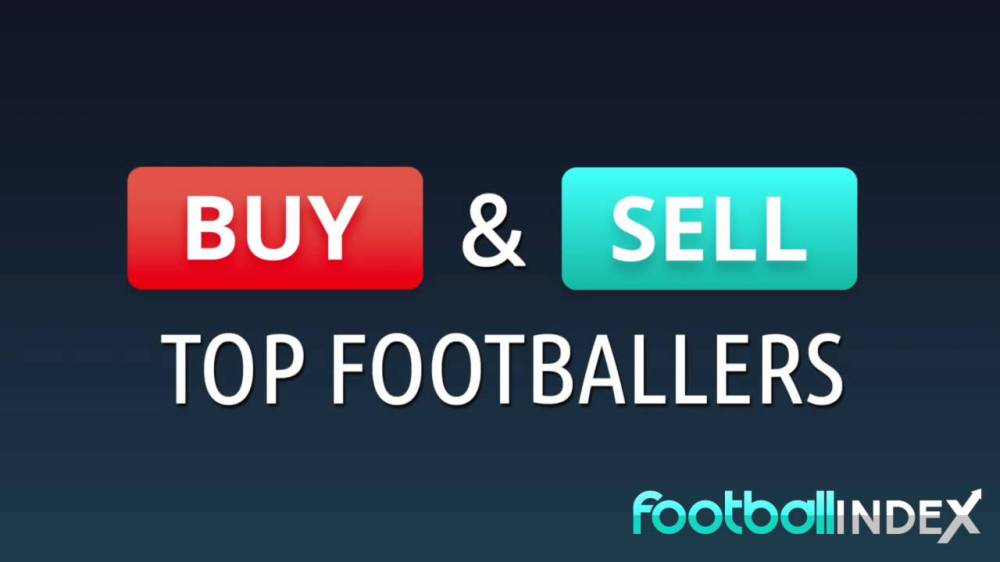