Welcome to the first gameweek review of this season and what a season we have ahead of us!

First up a little housekeeping – We currently have 247 in the FFUK league. Another record! Thanks to all your efforts for getting new players in. All in the league are identified except the 2 below.

DO YOU KNOW EITHER OF THESE?

If we don’t hear back from anyone then we will have to remove them along with any non payers. Speaking of which, we are still in process of collating entry fees. If you haven’t yet paid yours direct to us or to your agent please can you do so as a matter of urgency.

We will confirm prize money as soon as all monies are received. Payment details can be found on the new season post.

For any newcomers I will quickly run through how these gameweek reviews tend to work:

HINT: We will be sending less emails this season but all posts on this site will be shared on WhatsApp, Facebook and Twitter so make sure you are following us to be kept up to date!

GW1 REVIEW – START ME UP

That is the housekeeping out of the way lets move on to the review. What a weekend it was. Rolling Stones provide the TUNE OF THE WEEK with the classic START ME UP!

The first deadline of the season came and went in a whirlwind of emotions. No more tinkering. But there was no time to rest as Friday Night Football meant team sheets came in just after the deadline. FPL was back. We sat back and readied ourselves to enjoy the delights of the Premier League. I don’t know what it was but the game never really lifted off. Perhaps that was because I decided to swap out Luke Shaw (11) just before the deadline and he went on and scored his first ever goal to cap a promising performance, I was thankful to the fantasy lords for the late Leicester goal to deny his owners a clean sheet though. Could have been worse. The weekend had landed though. Those familiar feelings of what could have been are back!

As you can see from the 139 point Dream Team above there was some serious scores on offer this week, but not from the forwards. It was all about attacking defenders this weekend. Is this going to be a pattern this season?

Top scoring player for GW1 was from Watford and wasn’t a defender. Step forward Roberto Pereyra (16). The Argentinean scored a brace plus max bonus for his 3.8% ownership.

Ok let’s take a look now at Page 1 of the FFUK league and see who started off in style:

Well played to our first leader of the season for a phenomenal 113 points scored. It was a high scoring opening weekend and John Harper (1st) has certainly set a ferocious pace. John was one of 136 FFUKers who gave Salah (8 x 2) the armband. Easily a record for captaincy in the opening GW but in fact he knew the man to own was his midfield colleague Mane (16) who managed a brace plus max bonus. Richarlison (14), Bernardo (8) and Neves (12) completed his mighty midfield. Zaha (5) was his only forward points but when you have a defence of Mendy (15), Robertson (11) and Shaw (11) who needs attackers? John didn’t even need the bargain bench points of AWB (12) to help him. Incredible performance, and you are now the man to beat!

The 2nd manager is new to the league. Well played Lawrence Sprigings (2nd), a quick look at his history shows he has only played 2 seasons and his previous worst finish is 6k. So clearly knows what he is doing. 105 points scored in GW1 proves this point. Lawrence’s side was similar to John’s perhaps the big difference being that our new man went with a 343 formation whereas John went 352. Is this season going to see a move away from the traditional 343?

Next best is the reigning champ Jamie Stewart (3rd), proving that its not luck, either that or he is just one seriously lucky FFUKer. Jamie has spent the summer spending his winnings and I imagine a book deal isn’t far away now. He may have to reduce his time spent on his Right Said Fred tribute act. His ominous FPL performance early doors makes us all take notice once again. Keep an eye on this one.

Another regular who had an impressive start is Mr Side Games, Tim McEwan (4th) who also smashed his way to 100 points. Anyone would be happy with that, in fact he was so happy he forgot to swear in his H2H review in the WhatsApp group. Speaking of side games – Watch out for Tim’s FFUK Last Man Standing competition – coming soon!

Completing the top 5 is Darren McKeown (5th) who also posted a very impressive 100 points. The Man Utd fan will have been pleased with both of his teams starts. Although a quick look at his bench suggest there may be trouble ahead.

I wont get any further for now as it could get embarrassing but suffice it to say 6th place is very happy with his opening weekend’s performance.

Now it’s time for an eviction in the CONTS mini league. Actually for the first time ever it’s a DOUBLE EVICTION. For all the info including the rules please see the NEW CONTS PAGE on the website – you can find this in the menu. This page also confirms exactly which weeks the Double Evictions will take place, but for now all you need to know is the first 8 GWs of the season will all be Double Evictions! Brutal. That means the 2 x lowest scores in the CONTS mini league will be evicted this week.

As usual it was a nervous time for many on Sunday as the games unfolded and it became clearer who was in danger. Several in the WhatsApp pleaded for points from their remaining players and it must have worked as those guys avoided the chop.

The unwanted pleasure of becoming the first ever CONT to be evicted as part of a DOUBLE EVICTION goes to James Coffen with 43 points scored. Going with him is new boy Kris Martin with just 34 points scored even with Salah captain. We have removed both of you from this mini league. The old cliche is never more true than now, you can now concentrate on the bread and butter of the FFUK league, maybe a good cup run later this season too and you will forget all about your early eviction. Until some other CONT reminds you!

50 remain and we will have another double eviction next week!

That is it for the first review of the season, thanks for reading. Keep an eye for more articles coming soon. As mentioned get in touch if you fancy writing something for the site or taking part in a video. We go again in a few days, thank FFUK it’s back. As Patrice Evra says “I LOVE THIS GAME”. 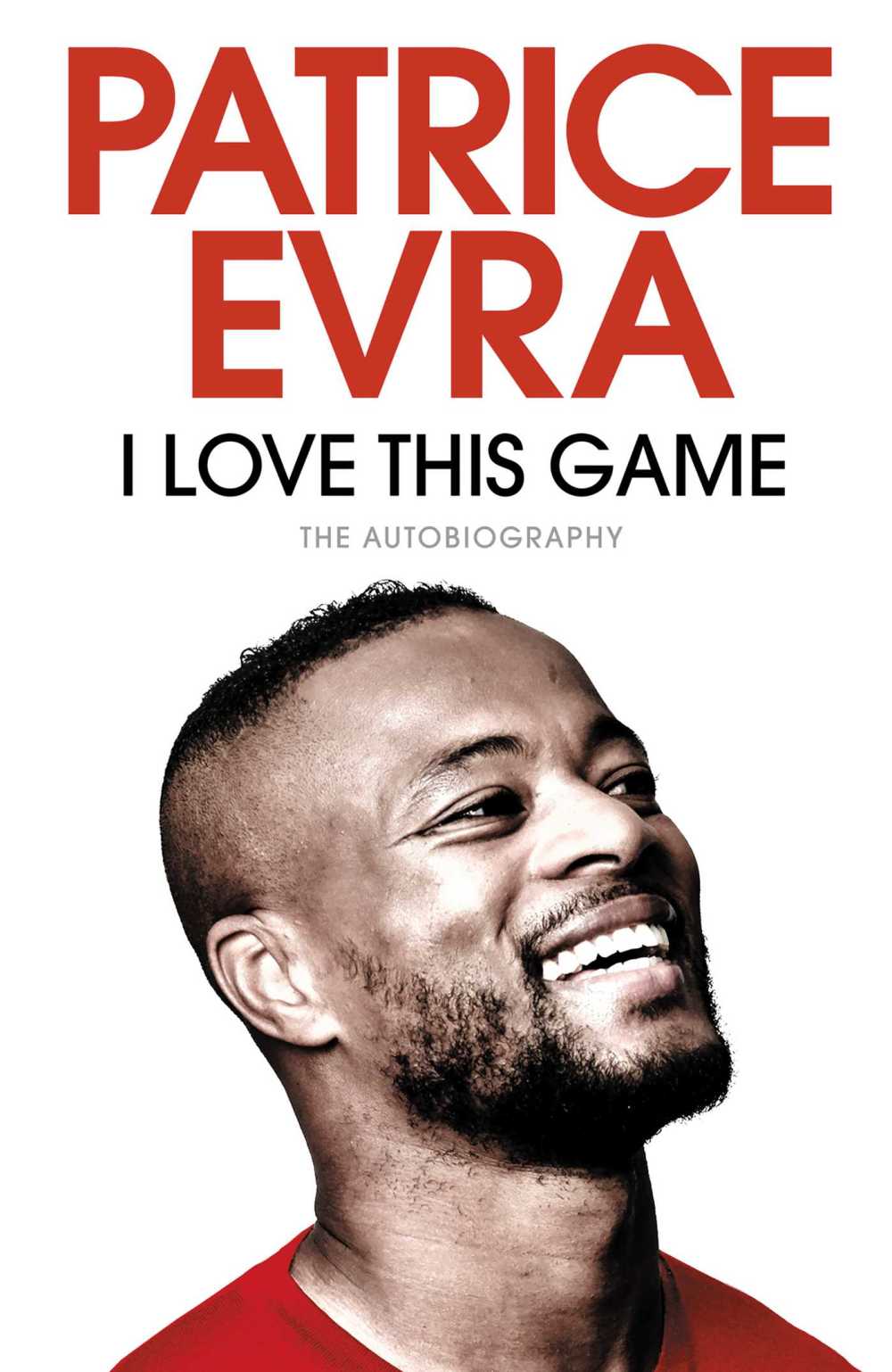