It’s been a long season with lots of ups and lots of downs. The end of the road is almost upon us but not before what could be THE season-defining gameweek.

I thought at this point it would be worthwhile having a dig into who’s got what chips in the Top 50 and a bit of a closer look at the Top 10.

GW34 was an awful gameweek for myself, as I played my wildcard to very limited effect. I was 1 of 21 of the current Top 50 who played their WILDCARD in GW34 who fared much the same. But, the key point with this amount of wildcards played is not about the scores last gameweek, these moves were all about the set up for GW35. There are just 4 gameweeks left to go and GW35 should be a biggie with 8 teams having 2 fixtures including x4 of the Premier League top 6 teams.

So, there is only one place for us to start when it comes to the chips and that is the BENCH BOOST. If you were hoping that this chip would give you an advantage then you might want to have a rethink though…

A WHOPPING 42 of the Top 50 still have their Bench Boost to play!

Often we talk about template teams, well there is very much a template chip strategy amongst the top 50 FFUKers. This means that 25 of the Top 50 have just the Bench Boost chip remaining with 21 also wildcarding in GW34.

I imagine that pretty much all of this 13 will play their BB’s in GW35 and save their TC’s for GW36, 37 or 38. Liverpool at home to Huddersfield in GW36 looks a likely target and I imagine that Triple Captainers will all be praying for a repeat of Salah vs Watford last season (29 points) rather than the now almost unmentionable Duffy who scored just 1 measly point in GW34. Jim Wheat (16th) will not be forgiving Duffy quickly after his TC bombed last week. 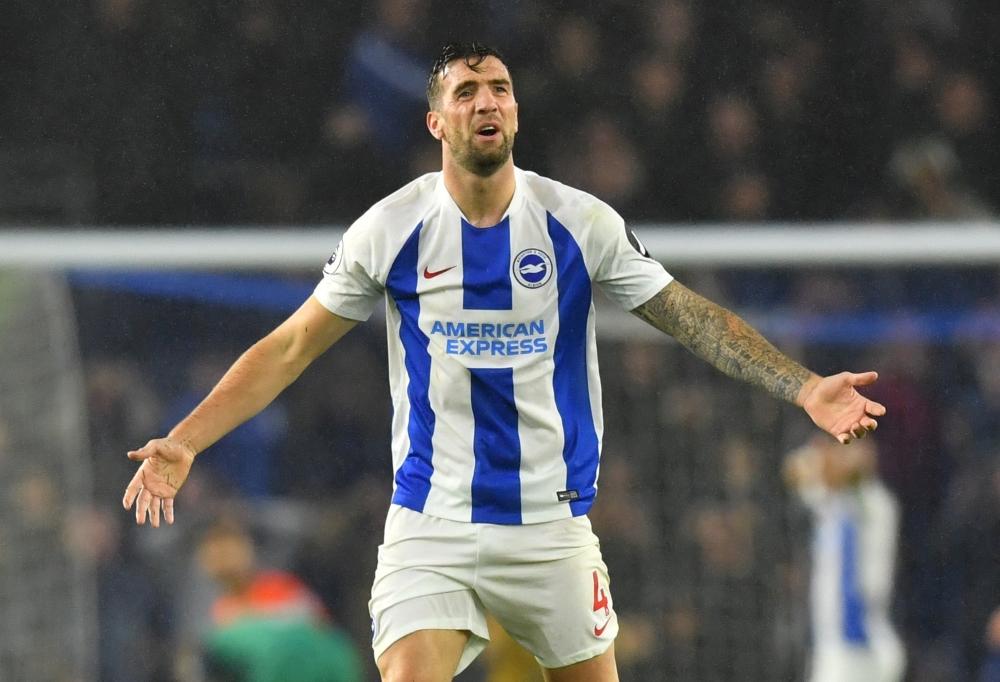 There are 3 individuals who still have their WILDCARD & BENCH BOOST still left to use – I’m not 100% sure this was an entirely deliberate strategy and it’ll be a tough choice on which to use for this last DOUBLE GAMEWEEK of the season.

There is also one Top 50 FFUKer, Matt Frost (20th) who still has his FREE HIT left to play (as well as his BB) which could prove a great option as we come in to the final few gameweeks of the season. Historically this has been a reasonably high scoring period of the season with half the teams fighting for something and the other half of the the teams already on the beach.

8 FFUKers in the Top 50 who have no chips remaining – time to pray for them.

6x FFUKers have just their BENCH BOOST to play including Mr Top of The League Jordan Davison (1st).

2x FFUKers – Allan Tomkins (2nd) & Vince Siracusa (10th) look the best set up having their BENCH BOOST plus their TRIPLE CAPTAIN to play.

Having a closer look at the Top 2 – there is just 19 points between Allan & Mr TOTL Jordan Davison. Both have at least 13 DGWers for GW35, both have Deeney to sort out and with Allan’s TC ready to be deployed, this is a contest that could go all the way to the wire. There are also big names in Nick Johns (3rd) & John Harper (4th) that aren’t too far behind so as far as the title of FFUK League Winner goes, it’s all still to play for.

The other 2x FFUKers in the Top 10 are in slightly more challenging predicaments.

Firstly Sean Colohan (6th) has both his WILDCARD and BENCH BOOST remaining and realised via the WhatsApp group a few days ago that he couldn’t play both in GW35. When Sean figures out the rules we are all in some serious, serious trouble.

Best of luck with whatever you decide to do Coolers.

The other is Daron Russell (9th) with no chips remaining. It’s an uphill battle from here for Daz, and not for the faint hearted. But remember that anything can happen in this game and as we’ve seen so far this season, DGWs aren’t always all they are cracked up to be. Believe.

Overall there are 59 chips still to be played in the Top 50. You’ve been carefully saving them all season for this very moment, the end is nigh – use them wisely and pray. 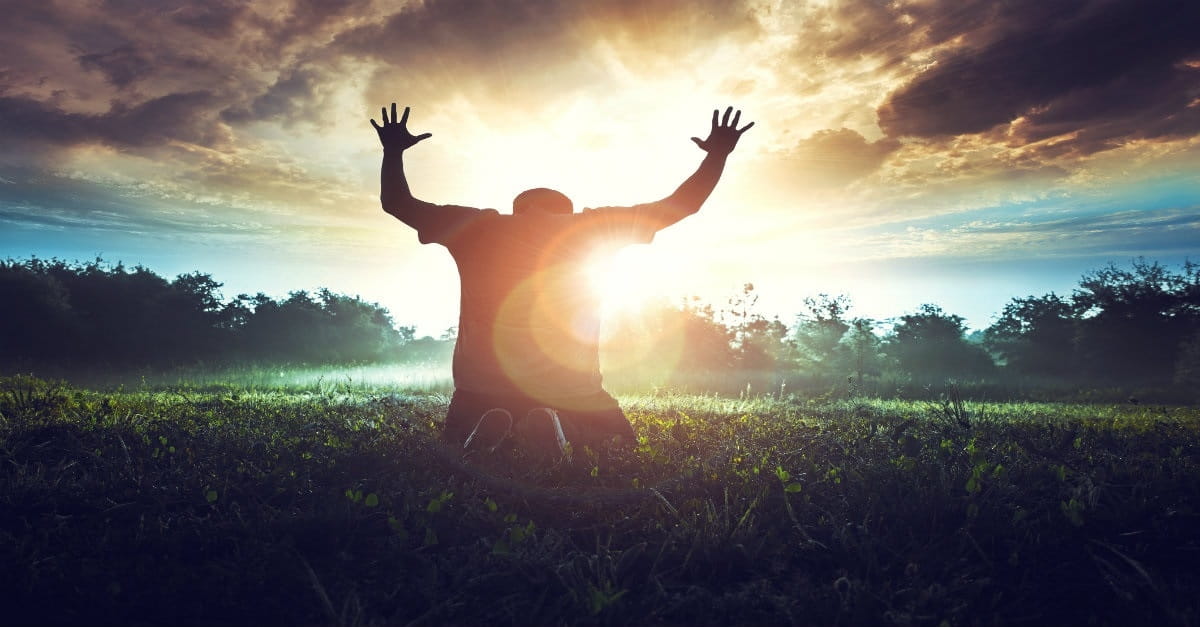 View all posts by stevecronin1986hotmailcom