Stats, eh? You can interpret them any way you like. But when the figures are there, staring you in the face in black and white, they just can’t be argued with.

Which is just as well if you’re a fantasy football manager (think I can safely say that’s everyone reading this).

We want accuracy and veracity. We want all the juicy information that’s going to help us shape our teams. And we want it now.

Well, want no longer. Chris has called in a favour from his friendly tech-wizard. And lo and behold, here are this season’s first player ownership percentages for the league we know as FFUK. 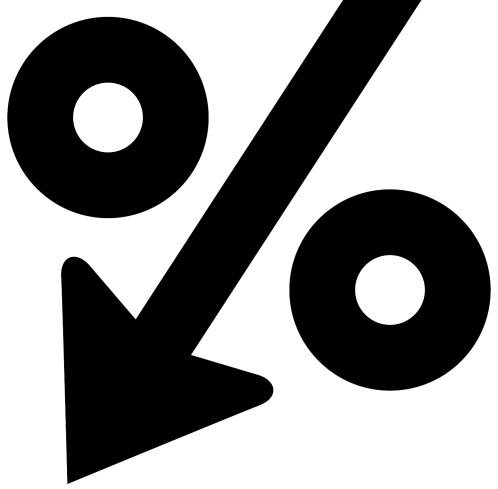 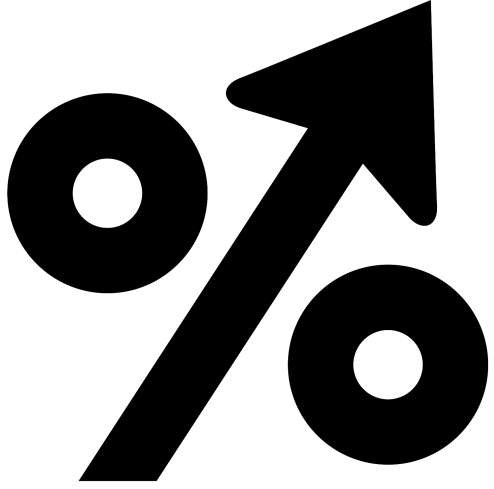 Like a reverse Top of the Pops, thankfully with no investigations by Operation Yewtree, let’s start with the biggest hitters. The most popular players who sit in our squads. 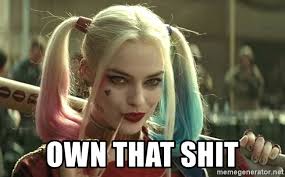 Playing every game OOP and starting the campaign at just £4.0M, it could only be John Lundstram who’s leading the way. Currently owned by 61.02% in FFUK, he would represent unbelievable value if he wasn’t chipping in with the odd goal, assist and clean sheet. But he is. So it’s no wonder that nearly two-thirds of managers own him and he’s already risen £0.5M in price.

Then again, when you consider their respective points per price ratio, perhaps it’s no wonder that everyone wants a piece of the action. 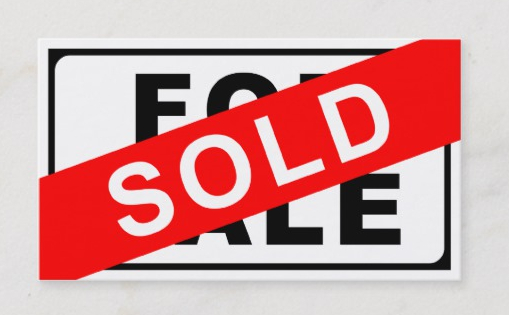 With this, some of the most interesting stats come in comparing who’s most popular in FFUK to the choices in FPL.

Putting aside mini-league glory for a second, how our mindset and subsequent team selections differ from the near 7 million FPL managers could see us jump massively in overall rank.

So, holding our noses and heading back to Bramall Lane, we can see that Lundstram is only selected by 31% in FPL. Nearly half as much as round here.

And if you thought that was strange, everyone’s favourite Shrek character lookalike, Söyüncü is owned by just 6.8% in FPL, but a sizeable 22.44% in FFUK.

Do we know better? 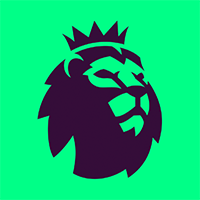 Finally, no doubt you’re ready to scour the table to find the greatest value for your team, but here’s a hidden gem you might want to consider.

Last season’s value pick, Raul Jiménez is owned by just by 3.15% (FFUK) and 8.5% (FPL). Four of his next five games are Southampton, Newcastle, Villa and Bournemouth. Tempted?

So, whether you’re looking to protect your rank by climbing onboard the template, or taking a chance and heading to your own little differential island, player ownership can be the answer. 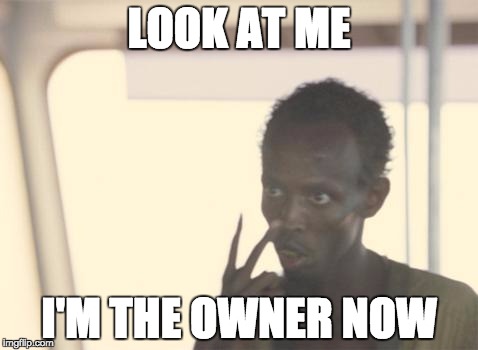 One thought on “PLAYER OWNERSHIP – REBOOTED”