In the last gameweek before Christmas there was a lot up for grabs including the No. 1 spot. Who would be this years FFUK leader at Christmas? 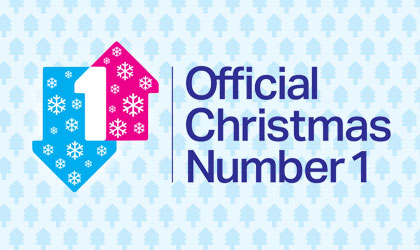 In terms of the gameweek action the main man this week was yet again from Leicester. The Foxes are top of the premier league for Christmas, a feat not one fan or pundit would have predicted at the beginning of the season. This time it wasn’t Jamie Vardy (who only managed a couple of assists) but his colleague Riyad Mahrez who scored a brace, both goals coming from the penalty spot taking his total to 13 goals and 7 assists before the half way point of the season. Unbelievable. 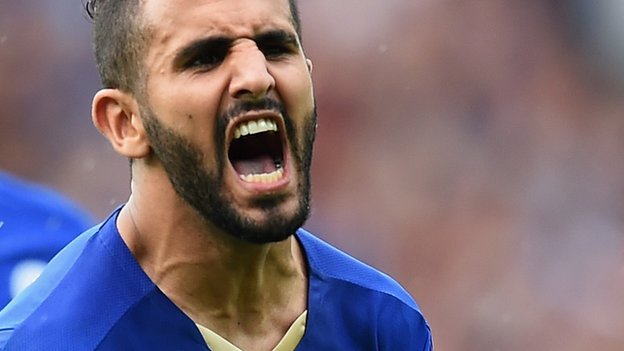 However not far behind was another man who needs to be mentioned. Once again this forward is a budget pick from a less fancied side who have been a breath of fresh air this season. Watford, under Quique Sanchez Flores, have been another revelation and were it not for Leicester City’s heroics surely more praise would be heaped at their door. Ighalo’s strike partner Deeney could have been a good pick but we just can’t ignore the red hot Nigerian anymore as he now sits on 12 goals and 5 assists already. With Vardy, Ighalo, Deeney & Mahrez all making cases for being near essential there is a lot of excess £££ swilling about in our squads, an unusual yet welcome xmas bonus… If only that money was real! 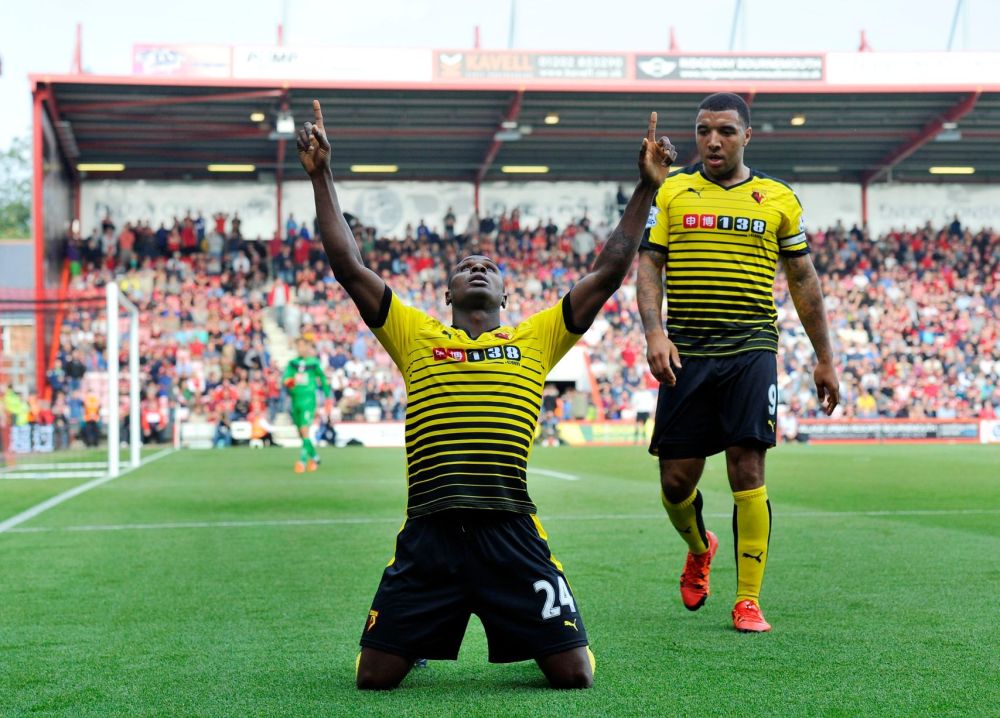 In the premier league Chelsea’s players decided they would turn up and beat Sunderland in the first match post Jose. Also, with many of their players in our squads, the Everton & Leicester match saw the Foxes run riot once more, this time they were 3-2 winners. Lukaku got on the scoresheet for the seventh Premier League game in a row in his bid to beat Vardy’s recent 12 match record. Man Utd suffered an embarassing home defeat to Norwich leaving LVG under increasing pressure, in fact there are currently rumours that he has already gone… Meanwhile Spurs sidelined Southampton 2-0 with Kane & Alli back in the goals. Stoke & West Brom both lost 2-1 at home to Crystal Palace & Bournemouth respectively. Newcastle and Villa played out a 1-1 draw before Watford annihilated Liverpool 3-0. Swansea & West Ham played out the only goalless draw of the gameweek before Monday Night Football saw the action conclude with a cracking match as Arsenal hosted City at the Emirates. The Gunners ran out 2-1 winners.

How did this all affect the FFUK league? 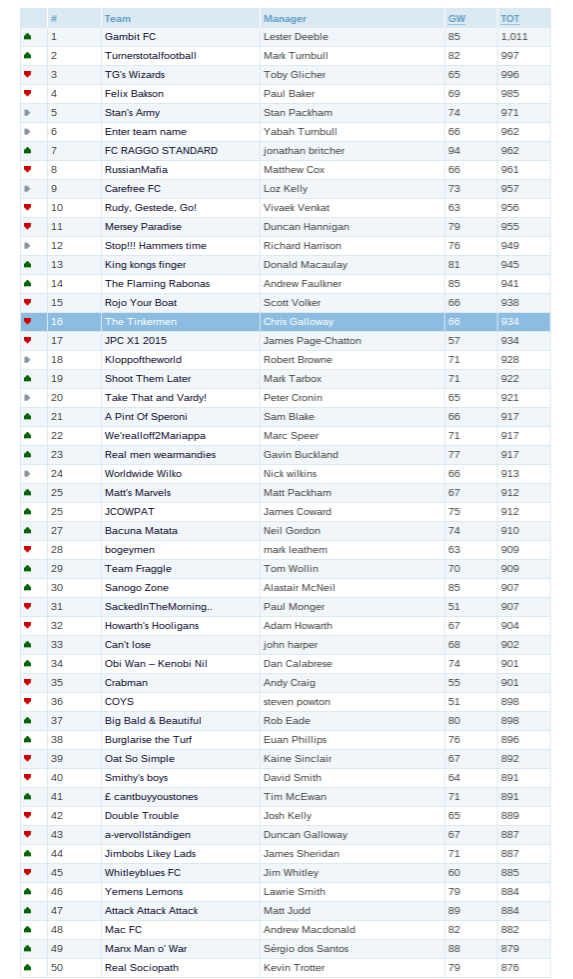 We have a new leader, he has been there before, but he is back just in time for Xmas. Congratulations Lester Deeble (1st). As a Watford fan Lester is finding life pretty sweet right now. However it has to be noted that he doesn’t have a single Watford player in his squad. Surely his new years resolution should be to bring in, at the very least, Odion Ighalo. This week Lester’s 85 points came largely by virtue of Mahrez (C) but ably assisted by Ozil, Barkley, Giroud, Lukaku & Vardy. His decision to bench Kolarov & KDB paid off too. Bravo.

Hot on his heels is another Watford fan. Who would have thought that it would be a hornets double 1&2 for xmas? Mark Turnbull (2nd) went for Lukaku (C) and could rely on his favourite, Watford’s Odion Ighalo, along with a supporting cast of Vardy, Mahrez, Ozil & Barkley all contributing to his score of 82 points.

Toby Glicher (3rd) and Paul Baker (4th) both drop slightly,  Toby was hoping for more from KDB & Ramsay while Paul chose to captain, for some strange reason, Newcastle’s Giorginio Wijnaldum. Paul, lay off the Christmas sherry before making your captain decisions next time!

Jonathan Britcher (7th) was the top points scorer this GW with a healthy 94 points scored. He used his bench boost to achieve this although his bench only contributed 6 points and Targett didnt even play. An opportunity missed? Nevertheless his choice of Mahrez as captain was perfect and backed up by Giroud, Vardy, Lukaku, Ozil, Barkley as well as a double Spurs clean sheet. Well done Jonathan.

Paul Monger (31st) was the joint lowest scorer of the GW on page 1 with just 51 points. Paul’s good form seems to have deserted him recently and although Lukaku (C) produced along with Kane, Vardy & Barkley the rest of his squad didn’t fare so well and struggled to accrue many more points. What made matters worse was the fact that he had used his All Out Attack chip. Although Dier’s clean sheet came off the bench as Cabaye didn’t play, the fact that the ex PSG midfielder didn’t play rendered the chip useless.

Similarly, Steven Powton (36th), has also suffered a fall in grace recently. His 51 points for the gameweek were achieved by Vardy, Lukaku (c), Kane & Ozil but his lack of a certain Leicester City Algerian winger cost him badly. Can Steven recover his form over the festive period or is he going to sink further?

Further down the league Matt Judd (47th) surged up onto Page 1 of the league with an eye watering 89 points. Of course Mahrez (c) led the way but his supporting cast didn’t disappoint either as Ighalo, Vardy, Kane, Ozil & Heurelho Gomes all returned healthy points.

Also squeezing onto Page 1 is Kevin Trotter (50th) with 79 points, who chose Mahrez (c) which was key but also was able to call upon the services of Ighalo, Vardy, Barkley & Ozil. 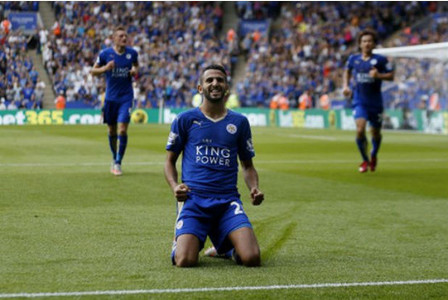 So in summary this GW was all about those who had Mahrez and those who didn’t. Were you one of the lucky ones who chose to captain him?

Look out for a couple of Xmas posts in the next few days from us but if you don’t see them then we wish you a very merry Christmas and a happy new year, we hope that all your fantasy dreams come true (except for Paul Baker who I need to have a bad couple of GWs please).

Next up a full day of fixtures on Boxing day, what a time to be alive!