As we know Christmas means a lot of things to a lot of people, family, presents, food and wine, Cliff Richard and Jesus too. For us at FFUK it means all these things of course, but it means something else too, with enough stuffing to fill a giant turkey and crackers bigger than Luke Shaw’s leg break, Christmas is about a massive football extravaganza!

As we roll into the Christmas period we can start with Boxing Day when all the Premier League teams play in Gameweek 18. On December 28th, just two days later, Gameweek 19 begins and runs through to the Sunderland v Liverpool match on December 30th. That’s before Gameweek 20 begins on January 2nd – 3rd. And yes you’re right, that does mean no less than 30 Premier League games in just 8 days, and with a third of them on TV to boot!

Now through all of this Cup fever will once again be reaching exciting temperatures. Effectively the second-round of the FFUK Cup and the first-round of the Challenge Cup will be decided come Wednesday 30th and fixtures will be updated prior to the matches on the 2nd.

All Cup fixtures have been updated with current scores.

For me this means I am 40 points behind with two gameweeks to play, is that too much to ask? I’m not so sure. It sounds impossible but with some unpredictable results to follow it could just come down to a single captain choice and a bit of luck. Well I need to remain optimistic! 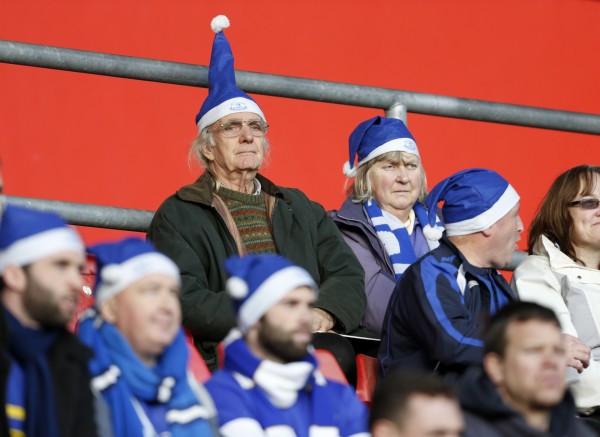 (December points are in brackets here.)

As far as the FFUK Cup goes here are some fixtures I’ve been following:

The Wedding party tie of James Page Chatton (133) v Matt Cox (198) is beginning to look insurmountable for JPC with a 65 point deficit. Still, a Triple Captain on a differential can surely sort that out right?

The Top Ten bout of Toby Glicher (192) v Vivaek Vendikat (181) looks pretty tight, a meagre nine points is not much across two rounds of matches so surely anything can happen there.

I’m sure Chris (171) will be saying the same thing to himself about his fixture v Paul Baker (187), but I still think it’s a tough ask. Was Bakes hitting the panic button with his Wijnaldum captain last week or was this just to lull Chris into a false sense of security? Mistakes are sure to be costly in this fixture!

The Challenge Cup with so many matches underway is a little more difficult to predict, however there are some score lines that stand out.

Paul Monger (137) v Tim Fitzgerald (70) is the lowest tie in the Cups. Paul was the highest points scorer in November but is among the ten lowest scorers for December highlighting the unpredictability of the season! Still with a 67 point lead in the cup Paul should be alright for the next round.

About the tightest fixture in the Challenge Cup is Daniel Gunner (159) v Jamie Stewart (153), with only 6 points in it and both relatively low scoring. Jay Cowpat (191) v Matthew Wright (197) is another 6 point lead but with slightly higher scores, things get more difficult.

Finally I have to mention a couple of ties that look unrecoverable. James Macnamara (208) is beating Rob Harding (101) by some 107 points. That’s over double. Should Rob be embarrassed? I think it’s time for Rob to have a good look at his Fantasy team and sort it out. There is a bigger lead though, as Robert Browne (226) is beating Sean Colohan (117) by a whopping 109 points. To be fair Robert Browne would be winning almost any tie he was playing this month but seriously Coolers! Its not my place to say of course but taking hits for Chelsea attackers and Newcastle defenders might not be the best idea, not yet anyway. 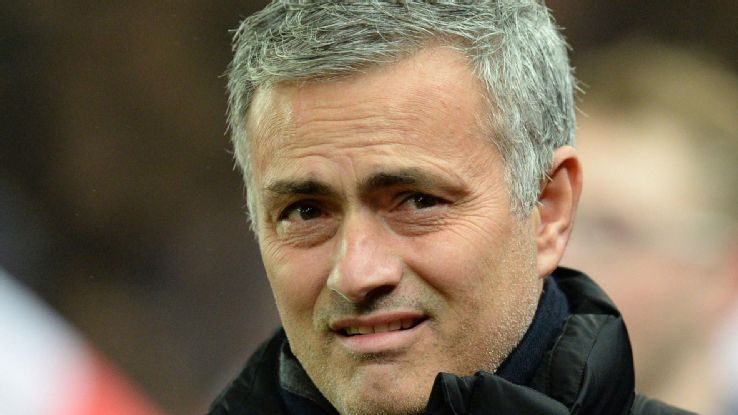 By the time the cup has been updated prior to Gameweek 20 there will be 32 teams left in the Challenge Cup and only 16 in the FFUK Cup, meaning that half of the original 96 seeds will have already been knocked out (of both cups!) It brings a tear to my eye thinking about those happy days and nights back in October when I still had a dream. No! There is life after the Cup, isn’t there? There is still Best Gameweek score all to play for. Now when do those Carling Cup fixtures get sorted out, I need a double gameweek!