Twas the night before Christmas, well done everyone for making it this far. We are almost at the half way point of a topsy turvy season! Who would have believed that the top 3 scoring players in FPL on Christmas eve would be from Leicester (2) and Watford? In fact only 1 player (Ozil) from the traditional top 6 sides is in the top 10 scoring players of the season.  Do we expect more of the same over this festive period or will the Big Guns finally come home for Christmas? Oh yeah and Leicester City are top of the Premier League. 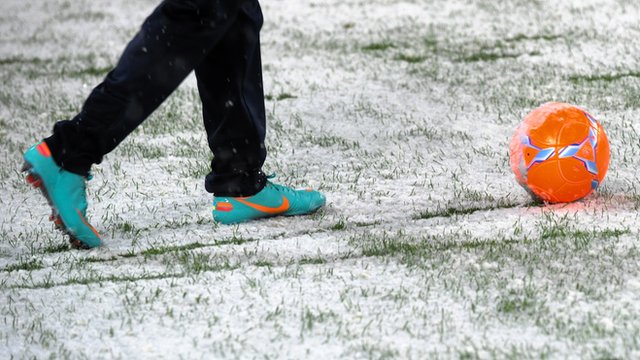 I have to admit to being a bit of a grinch at this time of year. Im not a fan of most xmas music & a lot of xmas food is rubbish too. Turkey & Sprouts – No thanks! 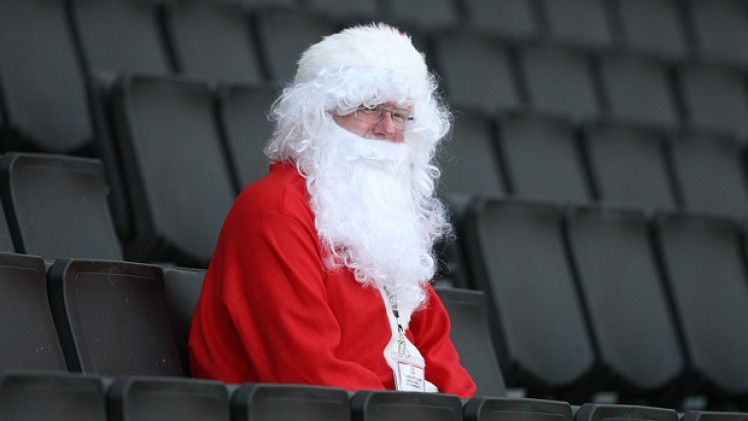 However this year there is reason to be optimistic,  and we have fantasy football to thank our lucky stars for. My team is still in the top 20 of the FFUK league. Just. Only Just. Im hanging on for dear life. But isnt this the season where dreams come true? Now is the time for the Tinkermen. 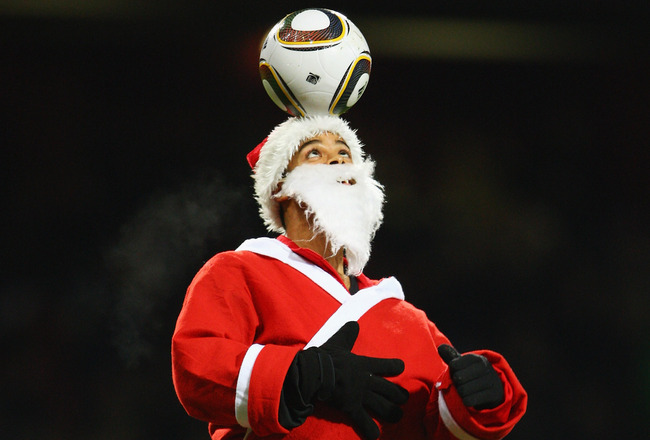 Back to the point. I have taken it upon myself to find some respectable, quality christmas music for your listening pleasure, is it possible? Anyone would think only 15 yuletide tracks were ever written as they are all on repeat everywhere you go from the middle of November. No more Mariah, No more Slade, No more of that Irish bird, No more Wham, No more Wizzard. No more.

After searching far & wide I have concluded that the tracks below are almost worthy as tracks on their own. At worst they are a healthy alternative or more likely just a supplement to some of the rubbish we are subjected to, you never know you might hear something you like and you can drop it just before your christmas lunch tomorrow to the wonderment of your guests…

First up its the Doggfather with a gangster rap classic “Santa Claus Goes straight to the Ghetto” Ah yeah.

The next selection might seem obvious. Satchmo recorded a lot of christmas songs which we hear often today but this next one is a little rarer and all the better for it. Enjoy a Christmas Night in Harlem.

From Louis Armstrong inevitably we go to a band that spearheaded Punk Music. Take yourself back to New York City in 1976. Punk wasnt too proud for xmas and this little beauty from Jonny and his friends proves that.

Where’s the Pop music Chris? I hear you ask, worry not, I have also ploughed the depths of that genre too, wow there is some rubbish! But you knew that already. Best I could come up with this, not sure its Pop, but it is is Cool. And that is what matters.

Finally I wanted to see if there was a good old festive dance track. You know the sort of thing youngsters listen to in the nightlclubs at this time of year. Electro pioneers & Christmas songs are not natural bed partners. But this is actually quite stimulating in the right environment. What that environment is, not sure, but it’s certainly worth searching for.

Many have debated, few can question exactly what the greatest Christmas song of all time is, its this little known gem from Yellowman.

After all that merry wonderment all that remains for me to do is wish you all a very reggae xmas and we will see you on the other side after a full boxing day lineup. I’m spending this evening watching Star Wars at the Imax in 3D. May the festive force be with you all!

As a little extra present below is a photo of the Arsenal squad getting their Christmas thing on. 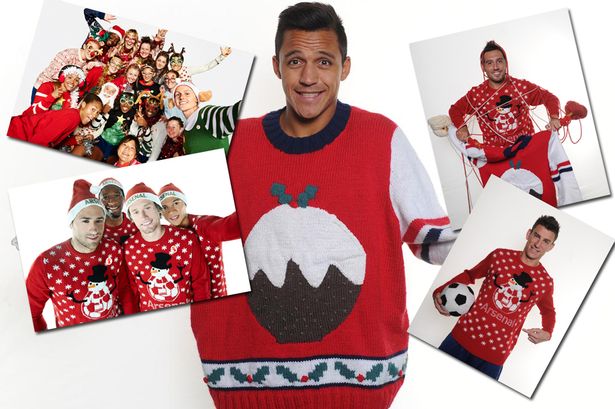