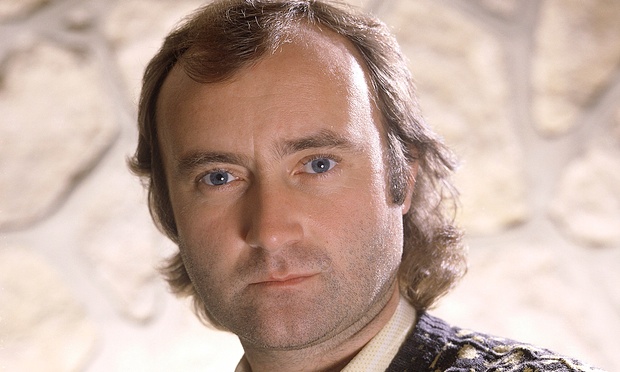 I wouldn’t usually write but I’m beginning to get very worried about my friend Chris. For the last month or so, if not the whole season, things haven’t been going so well. Chelsea have been doing very badly, appallingly, and in the midst of the Liverpool/Man United banter today Chris just screamed out ‘what about me!?!’ Everyone keeps banging on about how bad United are, and how bad Liverpool are, but what about Chelsea?

As far as I’m concerned Chelsea have been over for a while. I always thought they’d come back, bigger, better, even when Mourinho was still there, and even more so when Hiddink came back. It hasn’t happened. I sort of feel like I did when Wacko Jacko died. Actually I don’t. When Jacko died I thought it was good, as he’d been dead to me for a long time. Chelsea’s poor season has just made me feel numb. I watch Man City or Everton, even Leicester instead. That’s my way of coping. I still hold on to Azpilicueta for the love. He has been a bit of a ruiner for me this season though. I’m just glad I haven’t tried to put any other Chelsea players in.

I don’t think the same is true for Chris. He always held a candle for Jacko and was sad when he overdosed, and now the combination of Chelsea’s continuing decline has coincided with Chris’ own fantasy form dropping. Today was breaking point, now I fear for his safety. After the cry for help earlier Chris has now resorted to sending me links to songs by Phil Collins, telling me I should listen to them, and that they are beautiful. I’m at a loss. While the songs of Phil Collins are credible yes, there is no way after a bad week of Premier League and Fantasy action that I’m going to drown my sorrows with some Phil Collins. Radiohead maybe, if I wanted to feel like that, but Collins is frankly suicidal!

Chris has told me he has a plan for Chelsea’s survival but he won’t tell me what it is. “It’ll never happen” he said. Then nothing. I really don’t know what to do about Chelsea either but one thing that I cling to in these desperate times is that I have absolutely no say at all in the goings on at the Bridge, or the performances of the players, or manager. I do, however, have a degree of control over my fantasy team. While there is emotional involvement of course, I can be objective too. Leicester aren’t scoring like they were, well then fine, ‘Vardy, I’m sorry mate and thanks for what you’ve done for me, but now, this aint good enough! You’re off!’ It’s over.

As I said, I don’t think this approach is working for Chris, asides of everything else he is still insistent on playing Moreno for some farcical premise of attacking potential. It’s not going to happen!!! Moreno, for all his potential has got no goals this season, a single assist and only four clean sheets. Johnny Evans has done better!!! (No disrespect intended Johnny).

Anyway, Football Gods, this is a prayer to you, I’m asking, begging for your help and the sanity of my friend Chris. Please can Chelsea win at Arsenal next week including a clean sheet for Courtois? I know it would mean a lot to both Chris and I, as well as all the Chelsea fans worldwide. But, seriously, it will probably save Chris.

As an offering please accept this weird gift of music.

Ps. If you like the Collins video check out the film Buster, bit of a classic from my childhood in the 80s.