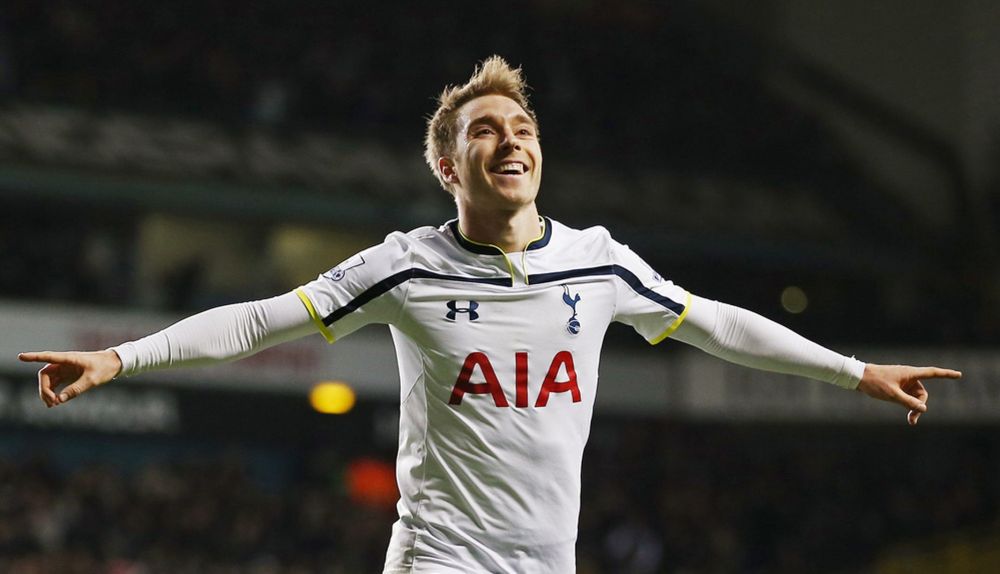 As we prepare our teams for the oncoming gameweek, is it now, six months into the season, that we will see the template shift?

For me, a big factor has been Aguero’s form, I have owned Aguero on 3 occasions now this season, from gameweek 2 until he was injured after gameweek 8, from when he came back in gameweek 14 until that proved fruitless in gameweek 16, and this time I waited three weeks to finally got him in for this week. The reason I have got Aguero back is that for me, finally, after six months, he actually looks like he is back, he is in form, he is firing, and he is the player, the one to own, the one to gasp at as he twists and turns through defences, the ball flying into the back of the net!

But its not just Aguero. It’s the rest of them. At the moment, its difficult to pick a midfield, as no one is consistently scoring. Let me throw you some names:

Check this out, highest transfers out this week:

A load of people are getting rid of Toby, Bellerin, Smalling, Clyne, Cresswell, Sagna.

The template is changing. It’s as simple as that. 80,000 shipped KDB this week while 30,000 are still bringing him in, 70000 shipped Lukaku, presumably for Aguero, as Lukaku lines up at home to Swansea and is a prime captain pick. For that reason, 76000 have transferred Lukaku in.

I may fall foul of not owning Wijji, Firmino or Alli this week but they’re not scary are they? Not like KDB earlier in the season. The ownership of these players is so scattered that they don’t feel as though they can easily harm us.

I may be wrong of course. I plumped for Arnautovic to Eriksen for a -4. Ballsy or bonkers? We’re about to find out.