Ladies and gentlemen, it gives me great pleasure to congratulate…

Matthew and Donald are through to the final of the FFUK Cup to be played out in the game month of April. Wow! What a ride! This all started back in qualifying back in October and since then Cox and Macauley have knocked out 10 other teams en route to the final.

Currently Matt sits 7th in the FFUK league and Donald is 9th, not surprisingly then their quality has shined though, leaving a Top Ten clash to decide the title of FFUK Cup Winner. It hasn’t been easy for either of them, Matt has got rid of best man James Page-Chatton back in December, Duncan Hannigan in November, fighting a tough battle with Marcus Blowers in the semi-final, beating Marcus by 267 points to 249. Donald has had an even tougher time, playing Top Ten staples Stan Packham and Yabah Turnbull. In the Semi Final he took it to the top again, beating Toby Glicher by 245 to 217.

Commiserations to both Toby and Marcus who I’m sure were dreaming of lifting the trophy. Here, have a photo of a footballer crying to put things into perspective.

Likewise, four players need to be commiserated following their exit from the Challenge Cup which now moves on to the Semi Final stage.

Sad times for Duncan Galloway, Sergios dos Santos, Jordan Davison and Reece Richardson, things could have been so different. May I suggest that rather than following in this geezer’s footsteps and acting like a big wuss you instead remind yourself of the lessons you have learned and move onto next season.

But no such seriousness for the Semi Finalists, wahey! 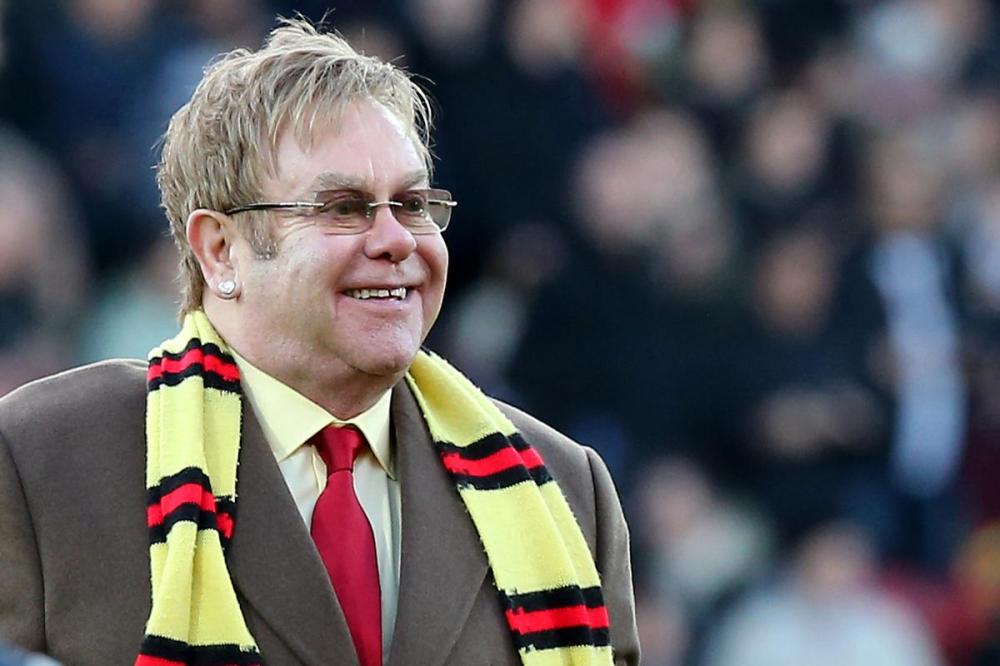 Yes big Congratulations go to Mark Leathem (33rd), James Stewart (31st), Richard Harrison (4th) and Mark Tarbox (15th). You’ve done it! You’re through! Wembley is well and truly in your sights. You can now get on with planning your moves across April, which, hold on, includes a double gameweek! I personally have been listening to The Stone Roses – I am the Resurrection all day while I plot my ascent up the league, but you have other things to worry about. Allow me to offer some assistance for you. I have checked and all four semi-finalists have a wildcard in their pockets (as well as a host of chips) so I’d throw planning anything other than your own teams out the window, this is going to come down to guts, skill and a big knob of luck. There is absolutely no telling what could happen.

All scores and fixtures have now been updated on the appropriate tabs.