Ladies and gentlemen, hold on to your pants, it’s the Gameweek 35 review!!! After a massive Gameweek 34 you will likely find that this review is shorter (there were far less games), and sharper (bloody Spurs), but still there is plenty to be said. 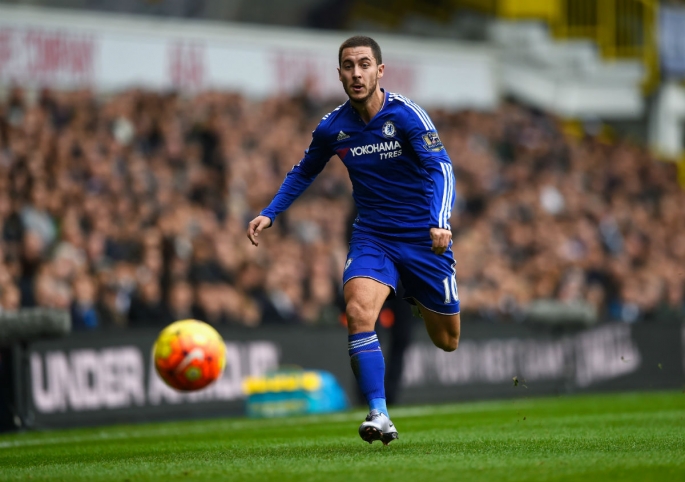 The FA Cup results aside, this was not the most exciting week in the Premier League. Saying that, the FA Cup results weren’t very exciting, and about the only silver lining in the Premier League this week was Leicester’s emphatic win of 4-0 over a stagnant Swansea. Arguably Southampton’s win over Villa deserves credit but arguably it does not. As many say, teams have little to play for at this stage of the season so Arsenal let us down with their 0-0 draw at Sunderland. Good for Sunderland? Maybe. The same happened at Anfield where Liverpool gave Newcastle a glimmer of hope, also earning a point in a 2-2 draw. Stoke opened their back door to Man City who took 4 goals off them and Chelsea decided to put on a bit of a show at Bournemouth winning 1-4. 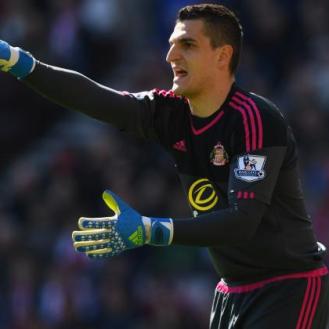 Don’t worry, Chelsea will probably lose again next week. That’s unless Spurs decide that now they’ve thrown away their title hopes they might as well just roll over. This all gives us some devastating prospects for the final couple of weeks of the season, people are already looking at Andy Carroll like he’s the messiah. He’s not the messiah, haven’t you seen his hair!

Dammit. I promised myself that I wouldn’t be all bitter like Chris is when he writes the review but really, Kane, Lloris and the rest of Spurs have actually ruined my life. I’m destitute, I’m lost. I can think of nothing else. Why didn’t I bring Eriksen back in, the man who means so much to me, the man I love? I’m an idiot. I deserve this. It’s because I fell asleep during the match isn’t it? I was tired OK! Surely my interest doesn’t actually affect how a whole team of men performs? Wrong. Sorry guys. It’s my fault. Tottenham drew last night because I fell asleep while they were still 1-0 up. I promise I won’t do it again, I didn’t realise that Tottenham’s title hopes rested on me….

Ahem. So let’s have a look at how all this affected the FFUK League.

Just remember, when things are going badly, there is always someone worse off than yourself. That person this week is Chris Galloway (13th) who is holding onto a decent league place by a small piece of skin. Chris was incredibly lucky to get 2 bonus points for Alli this week, but this still meant he was among the bottom 3 scores in the Top 50 this week. Chris got nothing from KDB and Gabriel while like me (14th), both Coutinho and Mitrovic did not start so only earned a point each. Not good considering both Chris and I had bench fulls of West Ham, United, Palace and Everton players to boot (I actually have Sakho too). Still, I take solace in the fact that I scraped 10 more points than Chris’s 29 this week, which I am sure will prove crucial. 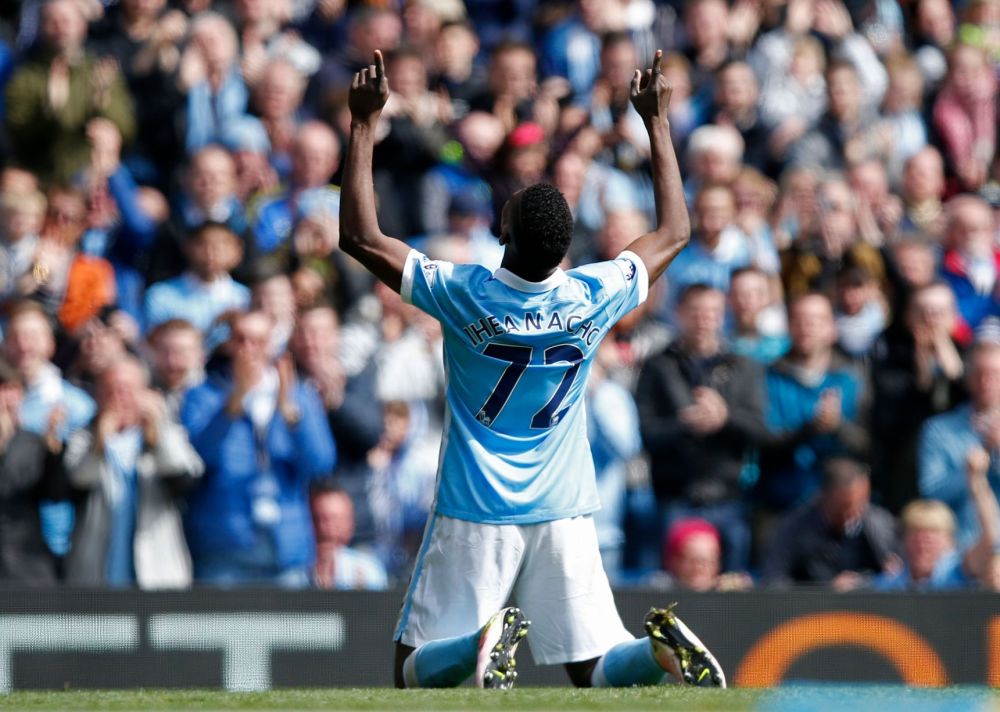 But many teams were battered by rotations this week and it is highly possible will be again this weekend. This makes it difficult for those of us trying to catch the likes of Lester Deeble (2nd)!!! And I’m not talking about the league either… Lester captained Aguero this week which could have gone either way. In the end, Sanchez, Kane, Ozil, Pelle and Alli who were all captained this week, all blanked. Only Mahrez was a better choice than Aguero, captained by just one player in the league. Lester’s Best Gameweek Score winning team shined again this week with clean sheets from Koscielney, Fuchs and PVA, along with Mahrez and Mane in the points. 58 points was a solid score this week and pushes Lester 9 points ahead in the April scores, earmarking him for another prize of MOTM… For some key info on the run in and the prizes still to be had please watch out for my post later this week.

Elsewhere, while Robert Browne (38th) topped the weekly score with 71 points, it was Jonathan Britcher (6th) who continued his recent good form with 60 points, consolidating his place in the Top Ten. It was Robert who captained Mahrez, plus he sensibly brought in Shane Long and Danny Sturridge to complement his points from Eriksen, Huth, Cech and Monreal. Jon B made the masterstroke of bringing in Tadic who earned him 15 points along with a host of sensible points from Alli, Bertrand, Bellerin, Mahrez and Aguero. Unlucky for Jon his captain Kane was stifled by West Brom and Craig Dawson.

It’s getting tense. I can feel it in the air. And with this level of unpredictability from the teams we’ve relied on for so long, what do we do next? If Sunderland can get a few goals in they could be the answer… surely not Norwich, or Newcastle? If Leicester win at United then the Foxes will take the title. Who can we trust at a time like this? Surely not Eden Hazard?