In just two weeks time France 2016 will be well and truly underway! I love a tournament, maybe its the fever, maybe its the joy of a cup, and what if England did it this time? I also love a bit of tournament fantasy football, the course of a successful Premier League season requires strategy, consistency, and good decision making. Tournament fantasy football is a lot more luck based. At the Brazil World Cup 2014 for example, James Rodriguez won the golden boot despite being relatively unknown before then. James scored 6 goals, achieving top scorer for the tournament and even though Columbia got knocked out to Brazil in the quarter final. Having James in the team served me well in the World Cup.

Now picking players isn’t as easy as all that, unless of course you spend the nights you’re not watching the Premier League watching the Bundesliga, Ligue 1, La Liga and Serie A. Of course, you watch every Champions league match and happen to live in Bratislava so have special knowledge of the Slovak Super Liga. Right?

Well if not, here are a few tips for the tournament. 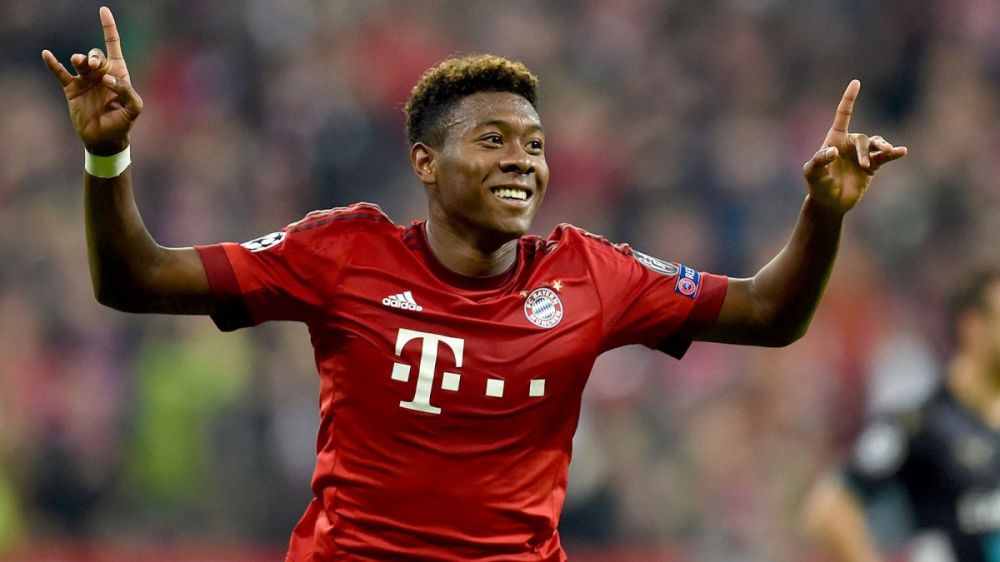 This is a funny one, apparently this guy Alaba is a shoo in to virtually every Euro 2016 fantasy team but he’s only scored 1 goal in 27 games for Bayern Munich this season. This guy plays left back for Bayern Munich but can play a variety of positions, and lines up in centre mid for Austria. So why is he in so many teams already? He’s on penalties. Alaba scored 4 goals in qualifying, got 2 assists, and 4 clean sheets on his scorecard too. Not bad.

Defenders on a budget – Looking for some squad fillers?

Since Vincent Kompany’s injury (injuries) the Belgium manager, Marc Wilmots, has been quite open in stating that he will not be playing Toby and Vertongen as central defenders but that Denayer (4.5m) will be in for Kompany. Don’t worry, for some strange reason, Wilmots does play the Spurs rear guard too but he plays them as full backs instead? Apparently Wilmots isn’t very popular with the Belgium fans…

Matel (4.0m) for Romania only played a single match in qualifying but apparently Matel will play right back for Romania? Keep an eye on the friendlies for that one, or why not wait for the teamsheet on Friday 10th, remember you can transfer/sub right up until the kick off in the McDonald’s game…

I’ve opted for Croatia’s Vrsalijko (4.5m) in my team. Just don’t ask me to say his name. Vrsalijko played right back for the winning Croats in their friendly on Friday night and he kept a clean sheet too. Ahem, yes, the friendly was v Moldova but a win is a win. Croatia got 5 clean sheets out of 9 qualifying matches and only conceded 5 goals in that stretch.

Or maybe you’re looking for a forward?

Considered a Northern Ireland player? A Wigan player? Who is Will Grigg? Well the video above goes some way to explaining but Will Grigg (5.0m) scored 25 goals in League One this season. And Will Grigg is on fire. Try putting Mr Grigg in your team and you’ll quickly find you have a bucket load of cash leftover in the bank! Now, of course this is unlikely to work long term, especially as Northern Ireland are seeded lowest in their group and have to play Germany, Poland and the Ukraine, but hey, a punt’s a punt.