Ahead of tonight’s semi finals lets look back at the round of 16 and the quarter finals before we check in on the latest league table and assess the movers and shakers.

The round of 16 started last Saturday with Switzerland Vs Poland and was memorable for one of the goals of the tournament, a spectacular overhead kick from Shaqiri. Alas it was not enough for the Swiss and the resilient Poles progressed. 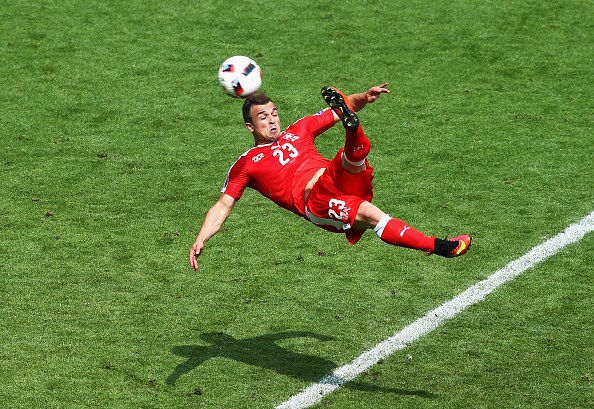 Wales v Northern Ireland followed and was certainly not as memorable with Bales winning 1-0. However it was far more interesting than the match that followed, a snore fest between Croatia and Portugal, that was until the 117th minute when Ricardo Quaresma stooped in to dramatically win a game that had sadly been lacking such drama until then. When the most exciting thing in the whole game is a substitute’s tear tattoo then you know something is wrong. A shame for the tournament as Croatia have some majestic players and personally I dislike watching Portugal games almost as much as England. Hardly a super Saturday.

Sunday needed to be better and boy it delivered. First up Atletico wonderboy Antoine Griezmann’s brace saved France’s blushes overcoming a plucky Ireland who took an early lead. It also belatedly announced one of the stars of the tournament.

The next game saw Germany efficiently dismantle a Slovakia side that England made look a lot better than they really were. 3-0 job done. Germany move onto the quarter finals without getting out of 2nd gear. The final match of the day was perhaps the best of the bunch, especially for those of us with Belgians in our squads, as they picked apart Hungary 4-0.

Monday left us with 2 very different games. First up Conte’s Italy once again put on a tactical masterclass this time against Spain. The previous Euro Champs were out thanks to Chiellini & Pelle.

Then it was our turn. Iceland turned up. England didn’t bother. Again. Another tournament (for my reckoning that is now the last 6) where England might as well have stayed at home. Disgraceful. Hodgson resigned but should never have still been in a job – Clueless. Hart, Rooney, Henderson, Wilshere, Smalling, Cahill, Kane, Sterling & Sturridge were the worst offenders. Oh that is most of the team. Disgraceful. However the biggest blame should lie at the feet of the FA. They employ the wrong people. They have no clear style/plan. The people running our beautiful game are on one hand incapable and on the other parasites and need to be removed so we can start again but it will never happen. Depressing. Rant over.

Now we can concentrate on the football. The Quarter Finals began with another tight encounter, typical of this tournament. Portugal this time overcoming Poland thanks to penalties. Our favourite tattooed tear jerker even got the winner. Next up it was arguably the performance of the tournament (so far) from Wales as they overcame the much fancied Belgium thanks to Bale & Ramsey. The 2 main men supplying the ammunition for their team mates to do the damage. 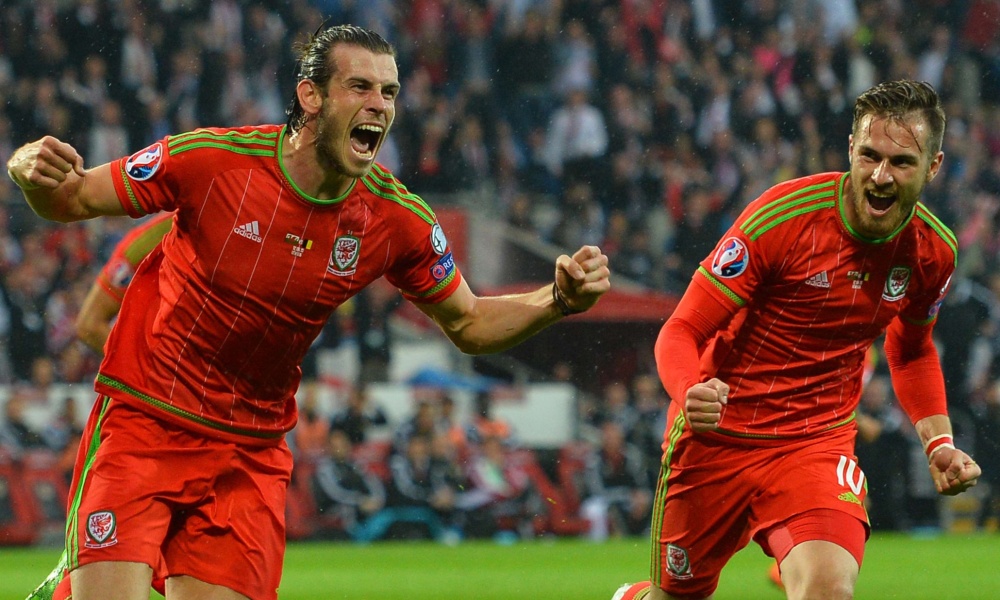 The next one was the one that everyone was looking forward to. It was as tight as expected and Italy took their German counterparts to Penalties. In one of the most spectacular penalty shoot outs arguably the highlight/lowlight, depending on your allegiances, was Zaza’s miss. Well Stefen Freund found it funny anyway. Germany through to the semis despite Hummels, Ozil and Muller all missing from the spot!

The final quarter final was between the hosts France and England’s victors. Iceland could not repeat their recent heroics and eventually lost 5-2. Goals galore. Griezemann, Giroud and Payet all looking deadly once more.

So thats the Quarters done. Next up Wales Vs Portugal followed by France Vs Germany in the semis. COME ON WALES!

But before that lets look at the FFUK Euro league and see what’s what.

Matt Read (1st) remains at the top and in fact extends his lead slightly. Thanks largely to a Griezemann (c) at the last chance saloon in the France game. With just 5 players out for the semis Matt looks well placed, can he hold off the chasing pack?

Steve Cronin (2nd) is a big mover off the back of a great round of 16 with a solid quarter final showing with Griezemann (c). However with potentially 7 players missing out next round has he peaked too soon, will he need a hit to recover?

Jamie Stewart (4th) didnt go with the Griezemann captain option. Although, like myself, he owned the player so it wasnt all doom and gloom. As it stands Jamie has 6 out so should be ok to replace with new picks for the semis.

The biggest scorer in the quarter finals round was Donald MacAulay (17th) with a whopping 80 points, even more impressive when you consider there are no bonus points in this game. I dont need to tell you who his captain was but the supporting cast including Nainngolan, Payet, Bonucci & Sanches were all in fine fettle.

Not long to go now until the semis. Bale Vs Ronaldo then the hosts vs the world champions. The stage is set. Plus it’s all to play for in the FFUK THE EUROS league. Make sure you set your team up, everyone has 6 changes, we are all going to need them. For some 6 just wont be enough.

Here’s hoping Wales continue their remarkable run and make it to the final!