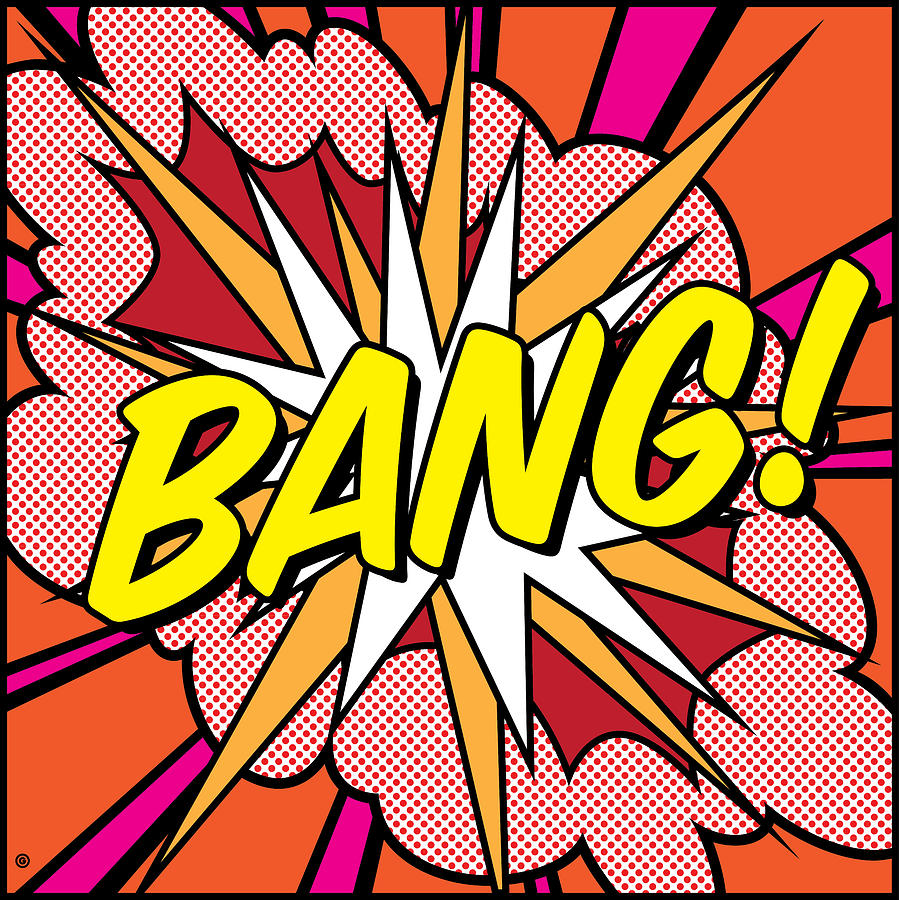 The deadline has passed! No more tinkering. The game is on. The FFUK mini league is ALIVE AND KICKING! We are RECORD BREAKERS and we are GOING LIVE!

Congratulations! We have all made it into the league and we smashed records in the process! Thank you to each and every one of you for joining the FFUK family. 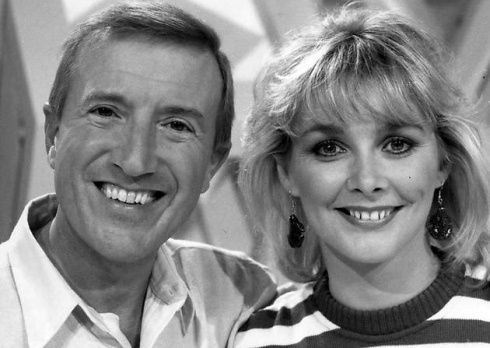 Number of Teams in the FFUK league: 196*

*subject to: confirmed league numbers being, all payments received and unclaimed teams verified

Please note that the league remains open if you have friends who have signed up to the game they can still join the league before 10pm on Monday evening (at the end of the Chelsea Vs West Ham game).

FFUK is officially ALIVE AND KICKING for the 2016/17 season, so what better time for a nostalgic look back at the Premier League over the years. How many players do you recognise in the video below?

Before the onslaught of the new season is upon us let us sit back and ponder. Is there time for a poem? Don’t worry, Pete didn’t write this one! All the Credit for this must go to MOTD commentator Alistair Mann with this beauty ahead of what is going to be an amazing season…

So much has altered everywhere

As all the squads try to prepare

For the battle long and testing

Upon their laurels no-one’s resting.

Words of comfort from each mouth

All are here to reach their goals

Many feel the city of rain,

Has the best chance to attain

No-one quite sure red or blue

Pep’s a winner but Jose’s too.

The capital’s the place to be

For there’s so much expectancy

The young Spurs boys, could they go far

And what of those who still believe

That titles are theirs to achieve

Could Anfield now rise to the top

And what of they whose crown was snatched

A plot their owner has now hatched

To leave the smarting blue battalion

In the hands of a suave Italian.

Then there is the chasing pack,

Those established to attack

All to gain and nought to lose.

The Saints again are in transition

While David’s back in Wearside

Trying to restore some pride.

And what of those whose aims are humble

Tony’s done it for years and years

While for Walter this holds few fears.

To they who’ve battled to return

From painful memories all must learn

From the Humber to the Tees

There are no Claret guarantees.

And last but certainly not least

To those who now on pizza, feast.

Retain their title, don’t be silly,

Is that E.T. in Piccadilly?

Expectations, so much hope

But who, with pressure, will now cope?

The final questions in the air

Will Gary present in his underwear?