Welcome to the gameweek 20 review, better late than never you might say. As we build up to gameweek 21 this weekend lets reflect quickly on the previous round before looking at the movers and shakers in the top 50 of the FFUK league.

This game certainly provides us with plenty of ups and downs, a ROLLERCOASTER of emotions you might say… don’t worry I am not about to subject you to Ronan Keating’s version (sorry Lester 😉 ), that would be way too obvious. Instead get your groove on with a disco tinged track offering by Skream above and a more mellow option from The Whitest Boy Alive below. It’s certainly been one hell of a ride so far and the fun looks like its showing no signs of stopping. What happened this time?

Hello, my name is Chris Galloway and I am an Aguero addict. It has taken me until now to talk about it. It could have been horrendous. I was in good company bringing in our favourite, rather expensive striker and so confident I then gave him the armband. When Pep plucked his starting lineup from his hat there was a rather large gap up front. What was he playing at? There was almost pandemonium in the WhatsApp group and the rumblings certainly extended to the wider world of social media. Many of us had taken a hit to get him in for the plum fixture at home to Burnley, 34 FFUKErs even gave him the armband. Those that had decided against bringing him in had 45 minutes to gloat. At half time Pep saw sense and sent on his big guns to rectify the situation but by this point Fernandinho (-2) had been given his marching orders and City were down to 10. No matter, Aguero (7) duly obliged with a second half goal and also picked up a couple of bonus. crisis averted but I don’t doubt that there is more to come on this ride. But it isn’t all about him, even though sometimes it feels like it. 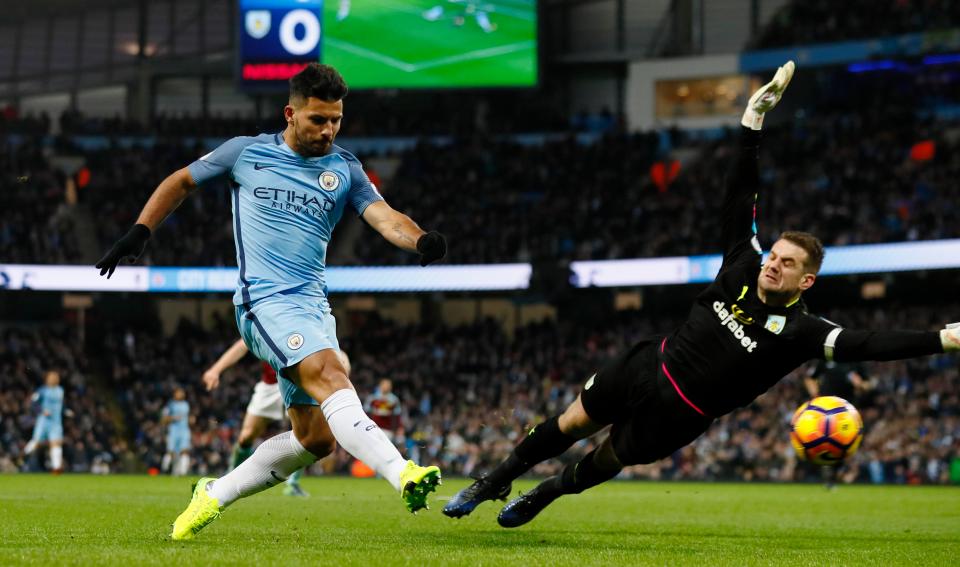 That wasn’t the only action of the round but for me personally it was certainly the most significant. Elsewhere there were clean sheets for those with defenders from Boro, Leicester, Everton, Man Utd, Stoke and Spurs. However there was a 4 way tie for the top scoring player this gameweek between Shawcross (15), Baines (15), Giroud (15) and Alli (15). How many of these did you own? I didnt have any. But at least 2 of those look like great options for the future.

Other players of note from this gameweek include the Sunderland pair of Defoe (13), with a brace of penalties and max bonus against Liverpool, and Mannone (7) who made a magnificent 13 saves – the highest so far this season much to the delight of any new owners 🙂

I must quickly mention the glamour fixture of the round. West Brom vs Hull. I joke but there was plenty of fantasy interest in this game as Snodgrass (10) began the scoring before the popular WBA picks of McAuley (8), Brunt (8), Phillips (9) and Rondon (5) all got in on the act and are proving very canny acquisitions right now. Right now the question is – am i mental to be considering a double or even, dare I say it, triple up on the Baggies?

Enough of this… we need to know what this all means in terms of the FFUK league. Lets take a look at the top 50 below. Are you where you need to be?

As I am sure you will have heard we have a new leader… Congratulations to Nick Johns (1st) who takes top spot courtesy of his 76 points, which was a high for the top 10. Below is his team for you to admire. Captain Zlatan (16) was a solid pick (40 FFUKers went the same way) but as you can see Nick could also rely on points from Brunt (8), Alli (15), Sanchez (7) and Eriksen (11) and take a look at the quality on show in his midfield! I am not going to dwell on the top 10 though as I know Pete Cronin (59th) is in the midst of preparing a deeper delve into this very subject soon, keep an eye out!

Next best was Neil Freeland (22nd) with 80 points. Once again Neil gave the captaincy to Sanchez (14) , 46 FFUKers did the same in what was the most popular pick. Lukaku (11), Defoe (13), Eriksen (11), Brunt (8) and even Chambers (8) all picked up vital points for his team, intriguingly called R.A.B.A – what does this stand for Neil? Whatever it is it’s working! 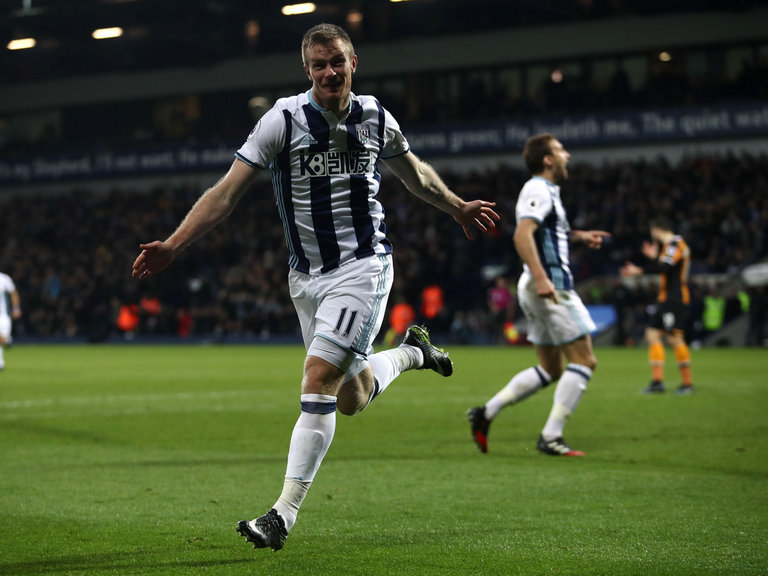 So now the time comes to declare those who were less fortunate, lets examine the lowest scorers in the top 50, take solace in the fact that you are at least in the top 50.

Paul Austin (31st) only managed 38 points as his Yaya (2) gamble didnt pay off. It was a brave choice (you were the only 1 in the league to give the big man the captaincy) and it could have been an inspired choice but the red card for his midfield partner meant Toure was playing very deep for the majority of the game. Lukaku (11) and Williams were the only bright spots this week but his side looks solid with Pogba (3), Costa (2), Kane (2), Lallana (1) and Hazard (2) all looking solid picks going forward, just not this gameweek.

Next up it’s Chris Norman (42nd) with just 40 points. Once again it wasn’t a great captain pick as Lallana (2) misfired for once.  Brunt (8) and Sanchez (7) at least offered some resistance. Once again Chris looks to have a solid side with heavyweights such as Hazard (2), Costa (2) and Kane (2) so I dont think it is time to push the panic button just yet.

Spare a thought for Sam Blake (51st) who also had a gameweek to forget, and is just outside the hallowed turf of the top 50. His 38 points was not good but looking closer it must have been a very frustrating time for Blakey watching his team after his treble transfer exchanging Courtois (1), Sanchez (7) and Anichebe (0) for Valdes (0), Milner (0), Costa (2). Valdes’ late injury was unlucky but then Milner rubbed salt in the wound by coming off at half time. Clearly Costa is a massive upgrade on Anichebe but I am not sure I could bring myself to get rid of Alexis, maybe that is easier to do as a Spurs fan. I’m sure he enjoyed Tottenham’s most recent win none the less, I fortunately missed that game.

That is it for another gameweek, not long now until GW21 when the Rollercoaster gets underway again. Are you ready for another ride yet?