This article was originally intended to be an assessment of the 5 Free Hit Chips that were played by members of the FFUK League in GW2 but… It seems that at least 3 of those 5 Free Hitters didn’t really intend to burn the chip, or at least didn’t fully understand what the chip was for. And it is a bit confusing.

I’ll try and make it as simple as possible. The Free Hit chip means that you can swap your entire team for 1 gameweek only. It is effectively a temporary wildcard. The name makes it all the more confusing because ‘hit’ is a word which already means something different in FPL, a transfer with a points deduction incurred. Anyway.

The Free Hit chip is a temporary wildcard, a 1 gameweek wildcard, and your team goes back to what it was before you used the chip after that gameweek is over. This means that if you transfer a load of people out on your free hit, then they will come back after one gameweek. If a player gets a 3 match ban and you get rid of him on a free hit, you will still have him for 2 weeks of his ban.

Another factor encouraging people to play this chip is the ‘push me’ factor, which I don’t remember being as strong before. When I made my transfer last week I almost had to put my hands behind my back so that I didn’t accidentally hit the Wildcard, or the Free Hit, even though I was only making a single transfer.

It’s almost like FPL are saying, ‘are you sure? Are you really sure you don’t want to push that Wildcard button? How about a Free Hit? It’s so easy. EAT ME’

So I’m going to leave Mark, Barry, and Glenn out from the rest of this discussion. Glenn can’t have known what the chip was for. Barry has already told us that the reason he used the Free Hit, was because he thought he had to use it that week (see PUSH ME). And Mark’s Free Hit, with only 3 transfers made on it in GW2, doesn’t really tell us anything about the effectiveness of the chip. So we’ll focus on Sam and Alastair’s teams. 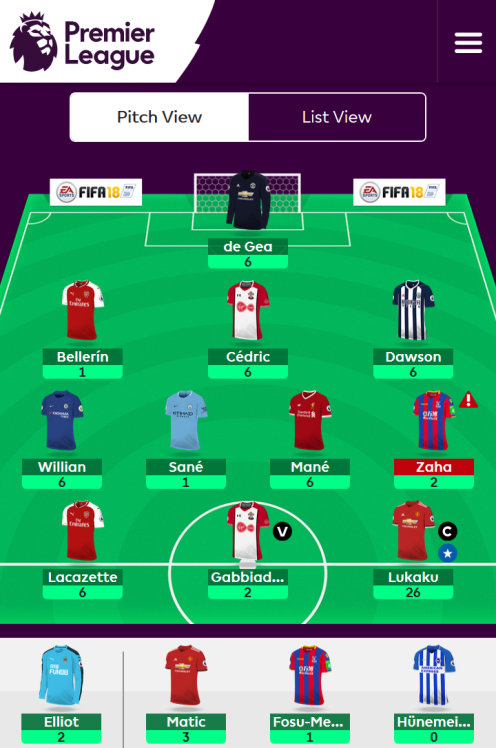 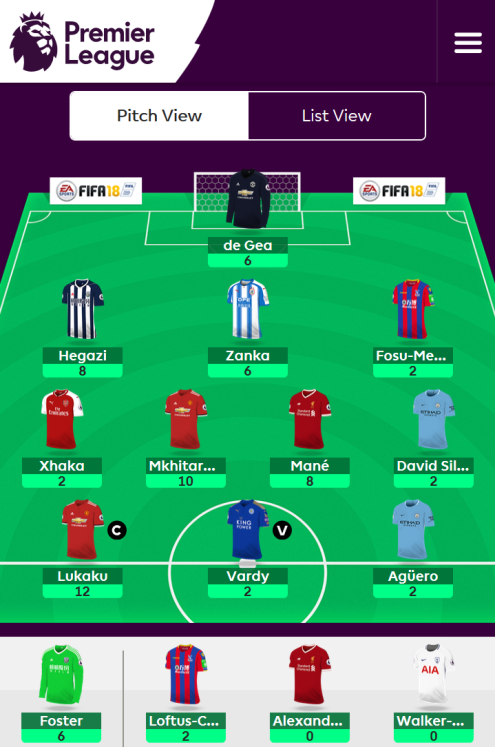 So as we can see, Sam clearly had a plan here, although it didn’t necessarily benefit him that much in the end. Dawson-Hegazi was a little sideways, especially considering price rises for FH players do not go into your bank. Zanka earned Sam some points. Mkhi in for Zaha was decent. But again, bear in mind that Sam will not have benefited from Mkhi’s price increase, and will have to take the Zaha decrease. My guess is that Sam played the chip for the FFUK of it, just for fun (a concept that some of us forget all too easily). 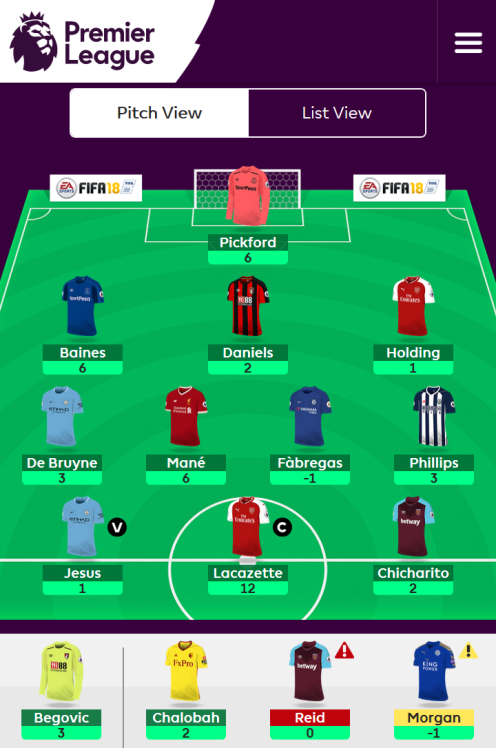 Alastair made 8 changes of note, making wholesale changes, particularly to his attack. Looking at this I actually wish he’d wildcarded this team, as he profited from almost all of his moves, and has a decent setup in team 2 in my opinion. I’ll break it down into points.

Still, if we’re being kind, Alastair is up 13 points from the use of the chip. Salah was a bit of a sting but that’s the game.

Now we could wait until next week to find out what happens when these teams revert to their GW1 line ups, but I’m not sure it will tell us much. For Sam there is no guarantee that Zaha will be back, and Reid will not be back for Alastair. But Fabregas will be available for Alastair, and further Alastair misses Rooney away to CFC, and gets KDB, Philips and Chicharito back too. Incidentally, both Sam and Alastair shot up the league this gameweek so will surely be feeling relatively happy (until their old teams return).

When to use the chip

The collective opinion is that there are two good times to play Free Hit tactically, and both are later in the season. There are other times it would be useful, fun to play, or that could be of tactical benefit too, but I’m not going to go into them now. The main opportunities are:

On a blank week where lots of teams don’t have a game (usually due to EFL Cup or FA Cup) ie. you have players missing.

On a double gameweek to save you using lots of transfers or a wildcard.

This chip will completely change the dynamic of the game in my opinion. I for one spend many weeks planning transfers, and working a strategy across blank gameweeks, and doubles, playing my wildcard at a particular time to benefit from it.

Aside from the instant realisation that many people caught out by not planning now have a readymade workaround, I believe this chip has the potential to go deeper too. With time and planning, players will use this chip not just as a workaround, but to completely maximise potential across specific gameweeks. As fixtures are released for the second half of the season, and when blanks, and double gameweeks are announced, I’m sure that big plans will be made for the Free Hit. Just remember that only 1 of free hit, wildcard, bench boost, and triple captain can be played per gameweek.