Welcome to the gameweek 5 review. How is it all looking? Is there a problem in your team that needs fixing? Or have you wielded the Wildcard to fix all manner of problems already? Either way we are all looking for the solution. The Fab 4’s Fixing a hole seems an apt song for this week.

In my case, my quick fix was to bring in Ben Davies (0), Alli (3) and Stoke’s Choupo Moting (2). Davies proved to be the most popular transfer in this week with almost 1/3 million FPL players making the move. Pochettino rested the Welshman claiming afterwards he had picked up a knock in the mid-week Champions League. He could have told us that in the pre-match presser, it would have saved an awful lot of us from the pain of seeing the Spurs teamsheet on Saturday. Im in a fix and need another fix. 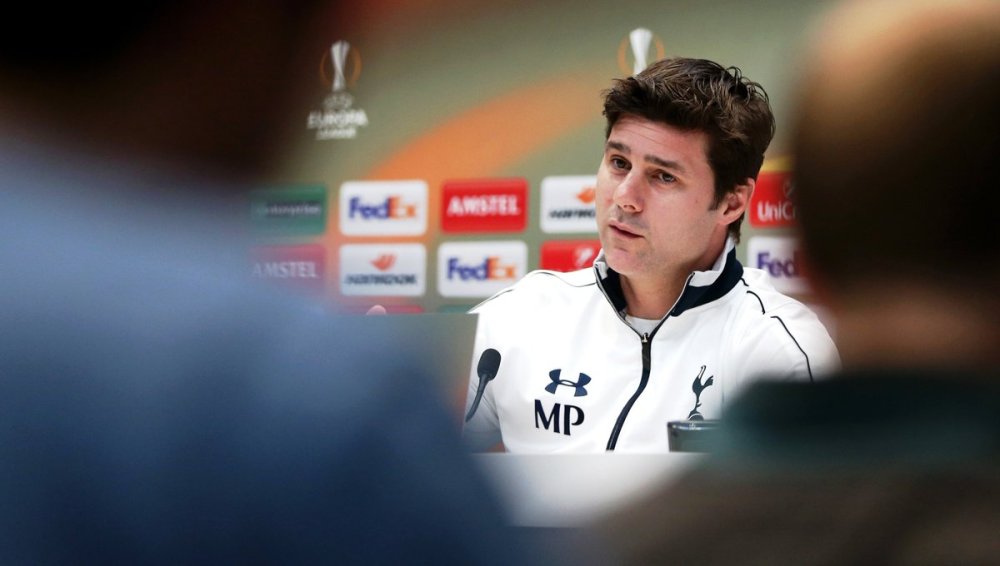 For others it could be highly owned Chelsea defender David Luiz (3) who, despite not suffering too badly from a points perspective this week, received a red card that means he will sit out the next two games. Over 1.25 million have that problem to fix now. It was an eventful weekend, it always is one way or another as a fantasy manager. 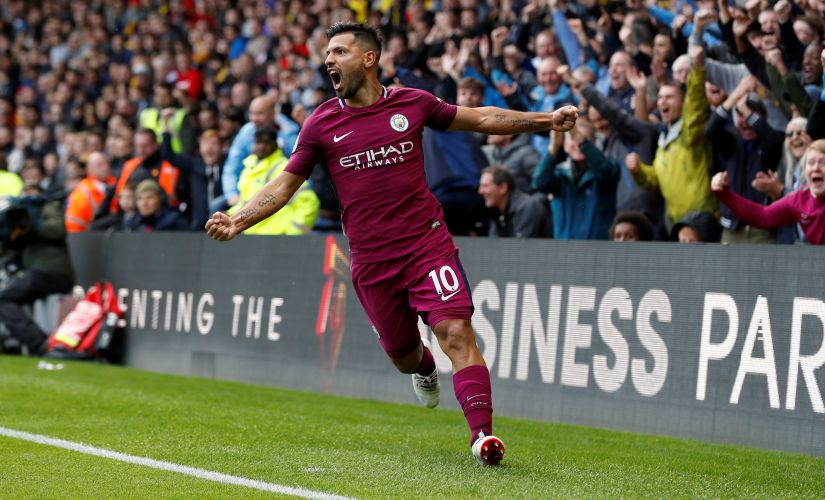 Both Manchester clubs have certainly begun well. Whilst it’s a little too early to be celebrating for either side, both look to have improved in key areas compared to last season. It couldn’t be any closer right now. 5 games played, 16 goals scored, conceding just 2. Both on 13 points at the top of the table. The Pogba injury could be significant but wasn’t this week as they ran out 4-0 winners over Everton. I had tried to ignore the City assets since releasing KDB from his slumber by removing him after GW2 but they are looking very enticing once more off the back of their 6-0 mauling of Watford. Sergio Aguero (20) being the main attraction after his hatrick, assist and max bonus meaning he is the top scoring player for this week. With only 10% ownership, he reminded the other 90%. As if we needed a reminder of his fantasy prowess. His ownership has already soared, seeing 2 price rises already. 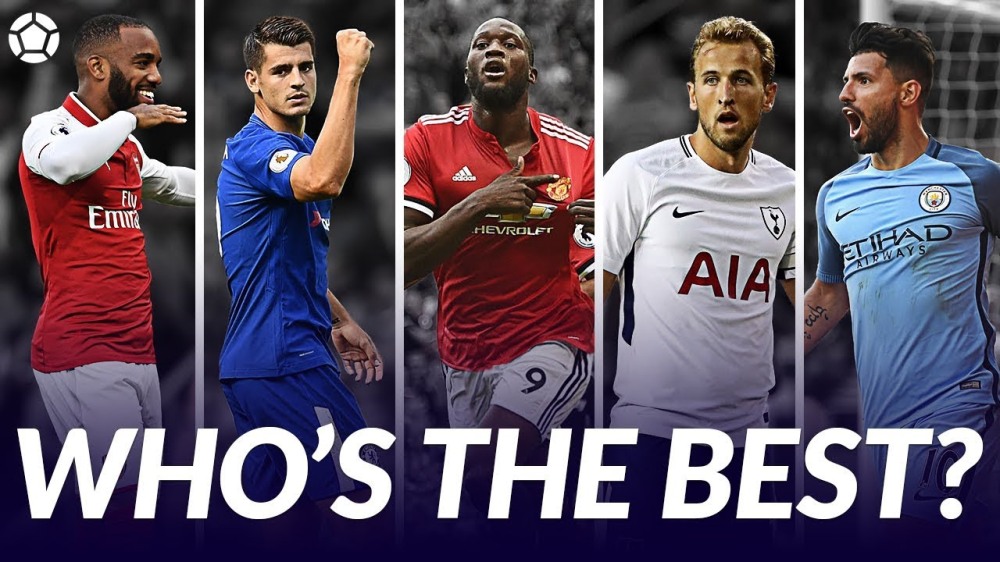 Arsenal have great fixtures. Chelsea and Man Utd have nailed on and scoring centre forwards. I was worried about not owning Kane. It is an issue. We should have seen this coming. There is history… Kun looked like damaged goods at times last season but still produced when it mattered and his goal record is unparalleled. This time round he looks reinvigorated alongside Jesus (6). I’m talking myself into getting another one of them in but I promised myself no more hits especially after last weeks -8. I currently own 2, I wish I owned a different two. I wish I hadn’t sold KDB. I wish I was a little bit taller. I wish I could trust Pep.

Elsewhere Spurs stuttered against the Swans. It was the same 0-0 scoreline for Chelsea and Arsenal. Same again for West Brom and West Ham. There were also clean sheets for Southampton and both sides of Manchester. Plenty of defensive points available for us then.

22 Wildcards wielded in the FFUK league this week. Totting up the numbers from all of Steve’s GW stats to date there are a total of 82 FFUKers, or 36% of the league have already pushed the button going into GW5. That number will of course increase this week. City assets look ever so tempting if we are looking to restructure our sides. Have you made the decision to fix your squad or are you holding out a little longer, assessing your options and waiting for the right moment? If you haven’t pushed the button then I envy your restraint. But as each week goes by we learn a little more about how the season might unfold. I guess it depends how much you need that fix and how patient you are.

Sean Griffin (1st) keeps his spot at the top. His 69 points will have pleased him on multiple fronts yet captain Kane (2x 2) fluffed his lines once again and whilst he has a very strong squad he is also without City assets at the moment.

Not all heroes wear capes. This week’s superstars include the leagues’s top scorer for GW5 – Dean Collins . Keep an eye on this trio.

Conversely our Zeroes can dress in whatever superhero outfit they choose. They are still losers this week. However the good thing about this game is that they can be a hero next week. Spare a thought for these guys this week.

Before we get to the Big E.  We can confirm the prize-money for this season’s FFUK – THE CONTS mini-league. It doesn’t take Rachel Riley to work out there is 38 x £5 = £190 in the prize pot to be split at the end of the season as below:

Now it’s eviction time… Going into Sunday’s games it wasn’t looking very good for yours truly but I had faith in my captain Lukaku and he rewarded that faith with some much needed points, although I will be honest I would prefer it if he didn’t wait until the last few minutes before scoring, my fingernails should have grown back by next weekend. However my late salvation was someone else’s misery. Unfortunately for him the lowest score this week goes to Matt Silley with just 34 points. Unlucky Matt. I can’t think of a pun using your surname, I’m sure you have heard them all already. Matt will be removed from the Conts mini-league before the next deadline. Scott “The Phoenix” Volker dodged a bullet with 39 scored! 33 remain.

Keep an eye on the site in the next few days as, amongst other things, we have a fantastic post on the “template” and Pete will be on hand to give you all the relevant info about the FFUK Cups for this season. Qualification for which starts in October. In the meantime thanks for reading and good luck for GW6.