Whether you’re new to FPL or a seasoned player, it’s never hurts to learn or re-visit some helpful advice and hints so I’ve come up with 16 GOLDEN RULES for success!

They are all logical and objective – that’s the key to triumph! Measured decision making that takes emotion and irrationality out of the whole process, to clear the mind and revert your brain back to its sensible ‘default’ position are the first steps on the path to success, I think… There’s no other way. 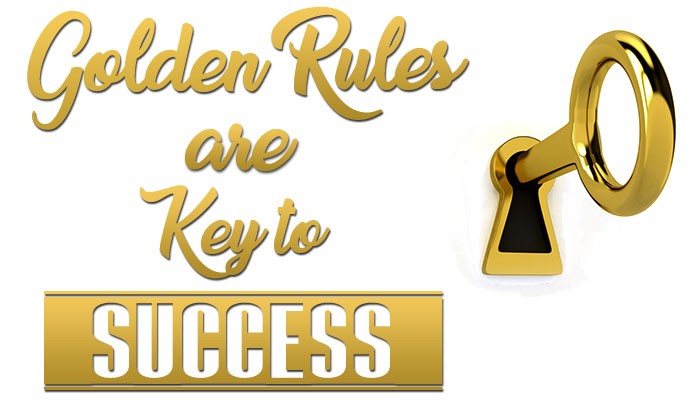 1. THERE ARE TWO CHOICES WITH GOALIE SELECTION

1 x expensive (6.0 / 5.5 million) & 1 x cheap (4.0 million) who cares if he plays goalie! With this option the main goalie plays all the games no matter who the opposition are as he’s just that good!!
Or
2 x better than average (4.5 / 5.0 million) goalies. You rotate between the two, generally based on who’s at home and / or against the weakest opposition.

Don’t fill your backline with cheap options – it’s a false economy! Thinking defenders score less points isn’t a sound argument, you still need a decent defence! Cheap defenders on average (statistically) score fewer points than their more expensive counterparts. Factor in two, maybe three better quality defenders that will play most weeks and stick with them and reap the rewards!

3. DO HAVE ONE 4 MILLION DEFENDER THAT DOESN’T PLAY

Remember, it’s not a necessity to have a strong bench as they score you no points. One capable defender as a back-up to the main three is suffice! Use the money elsewhere! Their price is unlikely to drop, also – just let them enjoy being part of the squad!

Full backs over centre-backs. They (obviously) play further up the pitch, which is especially the case with wing-backs (who are basically supplementary midfielders), it means more assists! On average full / wing-backs (statistically) score more points than centre-backs!

Prepare your team for the forthcoming game weeks, not just the next one! There is no quick fix, the season is long; poorly planned and knee-jerk changes specifically for the short term can mess up your team for the fixtures ahead.

Previous FFUK winners always reference taking fewer hits as a catalyst for success! A -4 point hit means the player you bring in almost needs to guarantee you at least 8 points otherwise it wasn’t really worth it. Have confidence in your team and don’t chase the latest fad!

Think about it! Your incoming player gets 6 points, 2 for 90 minutes played and 4 for a clean sheet, you think you’ve been clever – got a better return?! Wrong!!
If the player you took out only scores 2 points (for 90 mins played), it’s no points gained as he didn’t cost you -4 points! He may even score more than 2 points! So is it really worth the risk?

7. PICK PLAYERS THAT ARE REGULAR STARTERS

As obvious as this sounds we all still gamble on peripheral players, convincing ourselves it is their time!! In general, steer clear. Most teams have players, when fit that are locked in – we all know who they are – pick these!

Remember, ‘a bird in the hand is worth two in the bush’!! 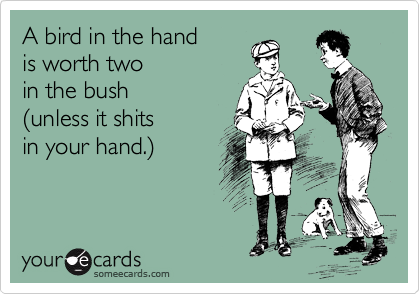 On average they (statistically) score more points. It’s a similar scenario to the centre backs vs full-backs argument; wingers get in more advanced positions, more regularly, which means they get more goals and assists. In the real world you’d get smashed if your midfield just contained wingers – the FPL ‘game’ doesn’t care!!

Simply because they score poorly. The games points system rewards goals and assists; a defensive midfielder’s job is simply to ‘carry water’ – FPL doesn’t recognise this!!
So however tempting it is to put Kante in, just because he’s only 5.0 million – don’t!! Pick a similarly priced attacking midfielder from a ‘lesser’ team!!

Don’t fill your team with players from just a few teams as a bad performance or ‘off-day’ for these teams could decimate your FPL score! If you’re in the Conts League and you put all your eggs in one basket this high risk strategy could see you evicted pretty quickly!! Spread your players out from a number of teams. I would have circa ten different teams represented within my squad of players. If you don’t spread evenly and pick 3 players from one team, then spread their positions!! i.e. 1 x GK / Def, 1 x Mid, 1 x Attacker – it’s a safer way of playing!

Simply because the start of the season won’t be a true representation of how things will be! World Cup returners, a lot of new signing integrating into teams, players returning from injury and new manager’s working out their best teams and formations means the first few games will be experimental, which all means this season above others will have a more transitional commencement. Relax; hold off pushing that button too soon, however bad your early score is!!

Save them until the latter stages of the season, a lot, lot more happens then! There are lots of potential double game weeks that appear due to team FA Cup runs. It’s better to finish strong, in control and have chip options.

When selecting players. Each year we get a whole load of new incumbents, most of which are unknown quantities! We all know of, and have had our fingers burnt by a maverick player who arrives with a great expectation and then lets us all down!
We further know who the seasoned players are, who provide plentiful FPL points returns – concentrate on these, for now anyway while the ‘newbies’ take their time to adapt to life in the Premier League!

It really does help you see which teams have a favourable run of games and can be used to your advantage!

15. DONT FORGET ABOUT THE WORLD CUP

It wasn’t that long ago and many of the players are still on or just returning from their post tournament holidays! Do you think they will be rushed straight back into action in the first couple of matches? I don’t! There are plenty of quality players out there who weren’t involved, maybe give them some attention! 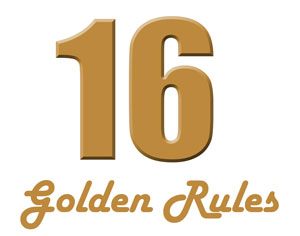 16. KNOW AND ACCEPT BAD LUCK ISN’T JUST FOR YOU

Everyone has game weeks littered with misfortune such as points on the bench, a player dropped or even a misfiring captain, don’t sulk, chin-up… there is always tomorrow… come back stronger!!

As always, take on board / ignore my ‘advice’ at your own discretion…

It’s all set up to be another cracking season… 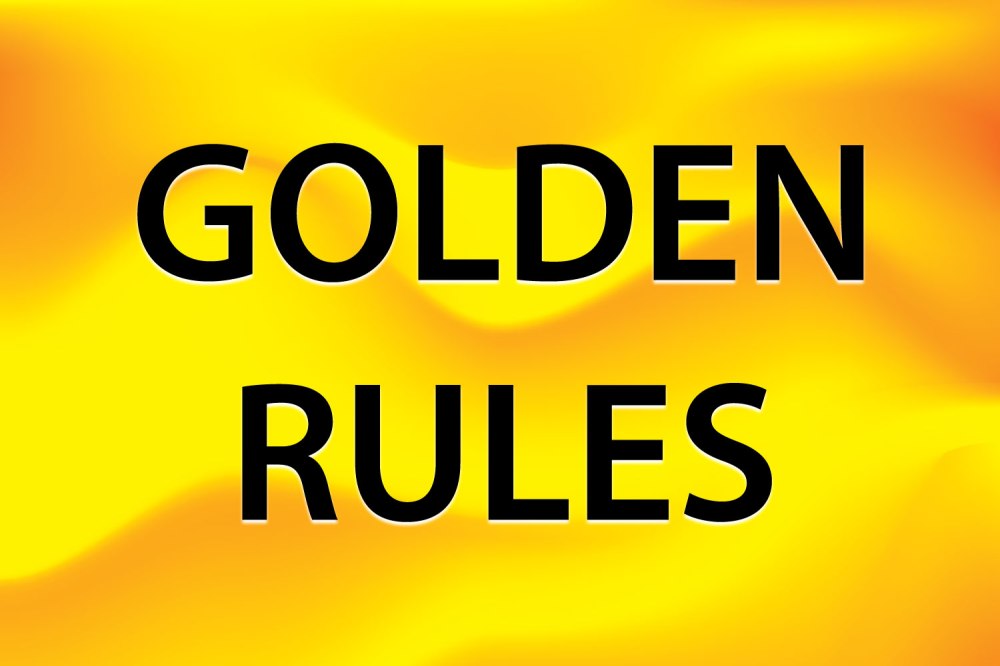 2 thoughts on “Wanna Win the FFUK League? Read On…”