FFUKers, its the moment you have all been waiting for…

The FFUK Prize Money has been announced for this season!

To view all the confirmed PRIZE MONEY allocation for this season check out the PRIZES page on this site.

The prizes page also confirms PRIZE MONEY for the CONTS mini league and the H2H league which were both an additional £5 entry.

Thanks to all of you for your payment, we can now look forward to the rest of the season and hopefully winning a prize at the end of it! 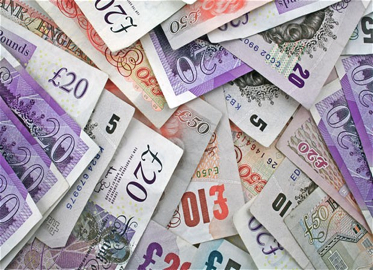