This GW was all about CONSIDERATION.

The season is long; there are no short-cuts.

Managers, who have planned meticulously over the course of the campaign, were rewarded through the medium of plentiful points.

And this week, that proved to be the case…

If you’d spunked your load too soon (used your Chips previously), you were probably in a spot of bother when it came to keeping things up (fielding 11 players) this GW.

There were only six fixtures.

So; many ‘unconsidered’ resorted to taking ‘HITS’ to get more players on the pitch. 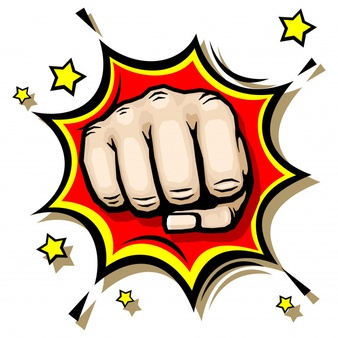 Their HITS weren’t that modest either – 121 were taken!

Whereas others thought, ‘what’s the point’ and fielded teams akin to those you see having an impromptu kick around in your local park on a Sunday afternoon, using jumpers for goalposts! 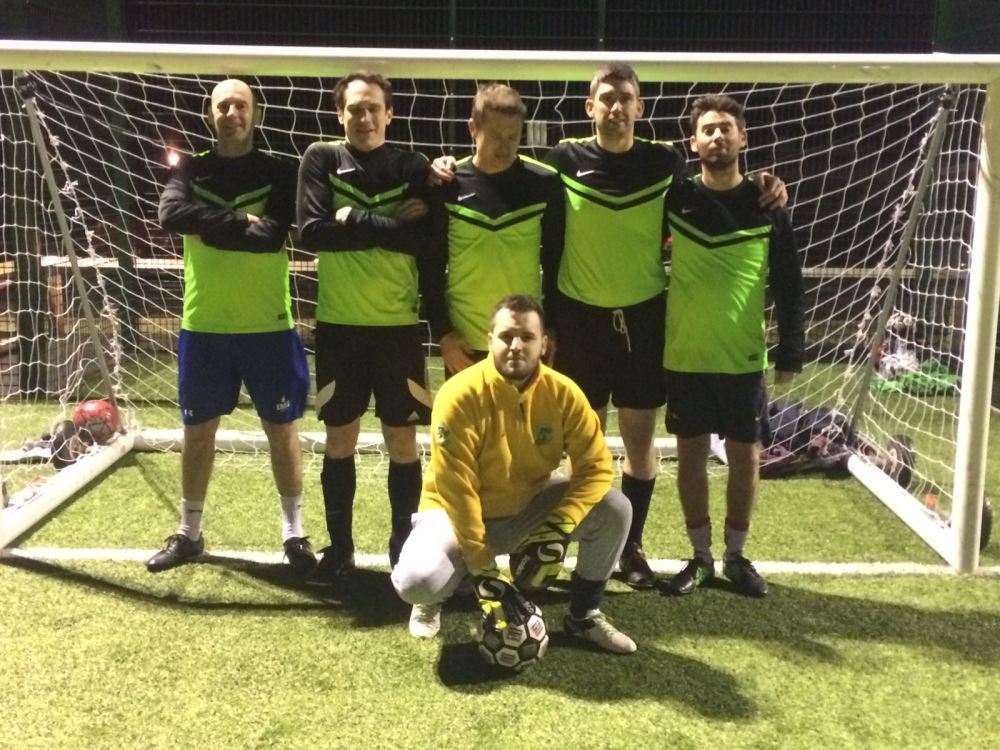 This six-a-side ‘club’ wasn’t exclusive to them. Looking through a lot of squads was a bit like watching the opening scenes from Saving Private Ryan!

Danny Fielden (228th) only had 3 players!!! It may be enough for a Mongolian Clusterffuk but it’s certainly not enough for a game of football Danny!

This was clearly a GW where fortune didn’t favour the brave or the stupid, it favoured the ‘considered’.

It all started on Friday evening where the concept of ‘bittersweet’ (‘arousing pleasure tinged with sadness or pain’) was prevalent.

It is when your head and heart are torn in the battle of real life outcome vs. accumulation of FFUK points desires.

Most of us hoped Liverpool would lose; we’d renounce our FPL points for it. Hey, I’d (ritually) sacrifice my Gran!!

A lot of late and needless yellow-cards also soured proceedings; showing off his torso probably cost Salah (6) his Bonus Points, it made Pete happy though!! 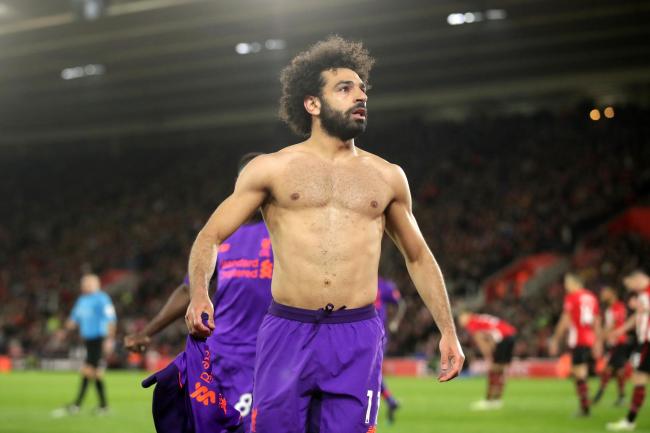 Mane (1) was an epic fail – made even worse for the 32 players that gave him the armband – ouch!

Saturday afternoon produced a hat-trick of away wins.

Palace’s defensive unit plus Milivojevic (10) are proving shrewd assets as they narrowly won at Newcastle, while Burnley pissed on the bonfire of all those who owned or brought in Bournemouth players.

Apart from Lerma (6) (who is owned by no-one) no Bournemouth player scored over 2 points! 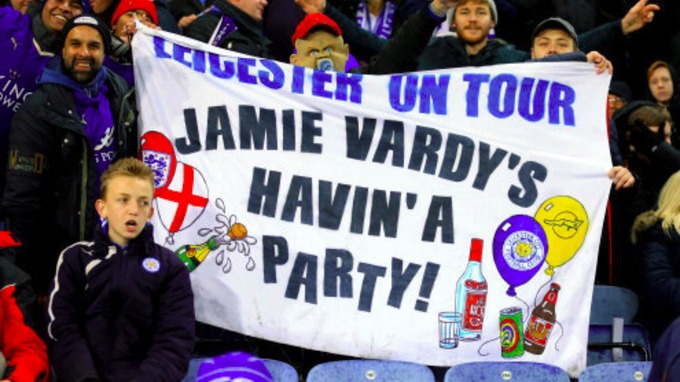 He was the most brought in FFUK player, with 70% ownership, who all smelled the blood of a wounded and relegated Huddersfield-animal that just needs ‘putting-down’, quite literally!

Kudos to those that brought him in!

One clever FFUKer – Mark Leathem (10th) only went and Triple Captained him – triple-kudos!!!

Then onto super SUNDAY SUNDAY!

It was a ‘bittersweet’ afternoon for me – I had three useless Arsenal players who scored a collective six points!

Needless to say, I abandoned my FPL ‘desires’ and rejoiced in victory as the Mighty Everton dominated and dispatched the weak and feeble Arsenal.

It gave me bragging rights over Theo (132nd) also, and boy did I milk it!

To further rub salt into his wound, I put his dinner in the bin and burnt his Arsenal kit as punishment for dishonouring the family and adopting the ‘ways of the Gooner’!

Monday was eagerly anticipated, thanks the to reliance of so many on the Wizardly Belgian Midget – Eden Hazard. 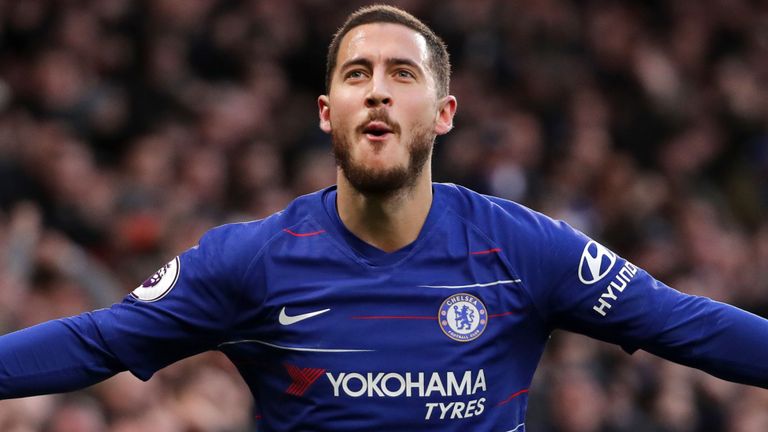 He is currently the most popular player in the FFUK League with 80% ownership.

He threw a Hazard-Hoedown! A 16-Haul-Hoedown to reward those clever / lucky / considered FFUKers that entrusted him!

Hazard (16) & Vardy (16) were joint top scorers this week – a lot of teams had both. Will they be around for long as neither has two fixtures in GW35, which is the last big ‘double’? Drop them at your peril! 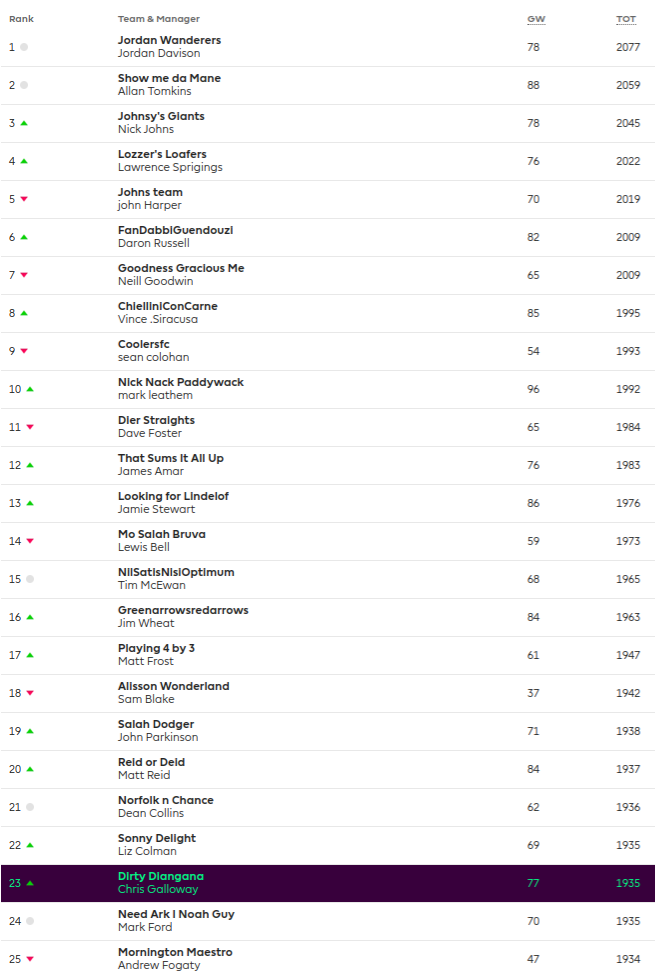 This GW was all about CONSIDERATION.

The number of people remunerated handsomely for their thoughtful planning was plentiful!

Despite the low number of games, scores were impressive… for the ‘considered’!!

Top scorers in the FFUK League and Top-Ten for that matter were Alan Tomkins (2nd) and Mark Leatham (10th) with 88pts.

Nine other players made it into the 80’s – well done if you’re one of them!

25 FFUKers scored less than 20pts this week – the noose beckons?!

Now to a competition in which CONSIDERATION isn’t a requisite for success – a steely nerve and big testicles are!

It’s nearing a crescendo – It couldn’t be more exciting…

They’ve caressed the hair, kissed the lips, fondled the tits, and worked their way south of the navel. The (Japs) eyes on the prize – it’s inches away! It’s tense, it’s close, it’s stimulating; I’m sweating and packing a ‘quarter-chub’ as I write this and I’m no longer involved!! 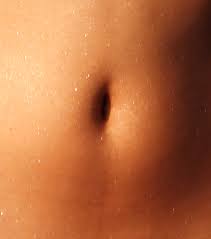 I’m a mess – just imagine what’s it’s like for the six left in!!

It quite literally went to the wire! 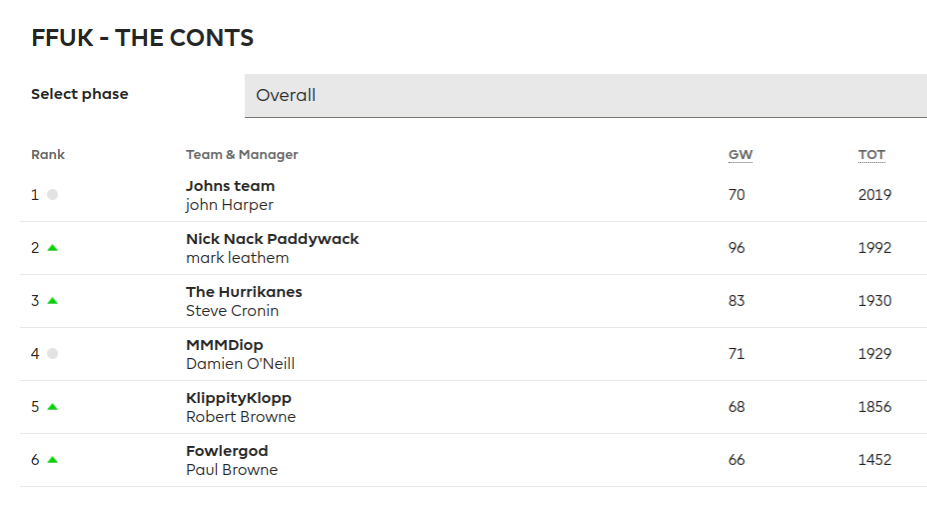 Paul must be in BITS, ‘cos of all them HITS, probably off his TITS!!!

He has taken 149 (one hundred and forty-nine) HITS, which is minus 596 (five hundred and ninety-six) points in his pursuit of the Conts-Crown!

So driven was he, he sacrificed his main game for the Conts and to have it snatched away from him, must be gut-wrenching. He probably feels like a Wolves supporter right now?!

Five remain. Who will take the crown and sceptre from current King Cont – Daz Russell (6th)?