The cups for FFUK will work a little differently this year, so read on to find out all the details: 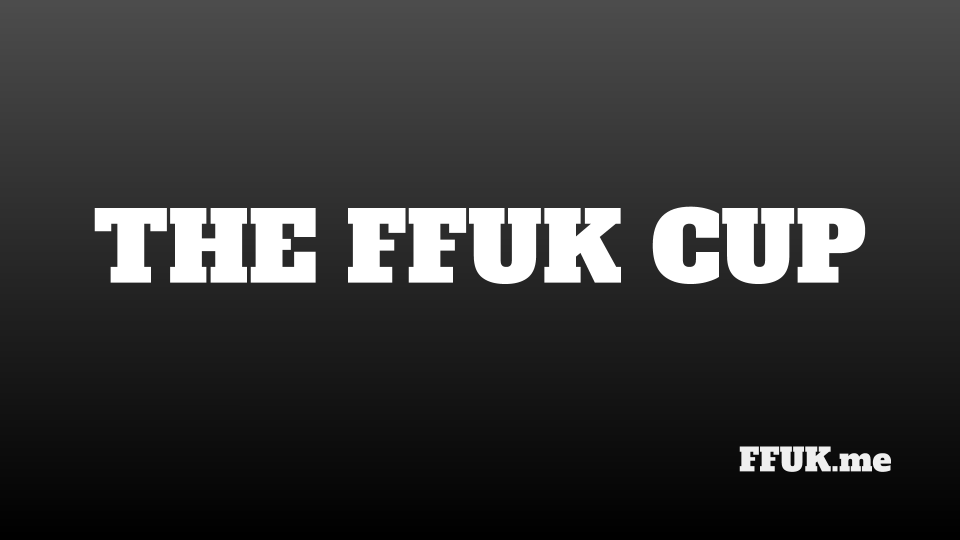 One key change for season 2019/20 is that everyone in the League is entered into the FFUK Cup. The first round will take place during the October Gamemonth, with the final being played out in May. October is the round of 256. Given there are 254 in the League two players will be drawn against a “bye”.

For each round there will be a random, FA Cup-style draw – so no seedings. We aim to do a live and recorded draw for each round (logistics permitting), with the first round draw taking place on Thursday 19th September – stay tuned for more details.

Expect Cupdates regularly throughout, and in particular at the end, of each Gamemonth. 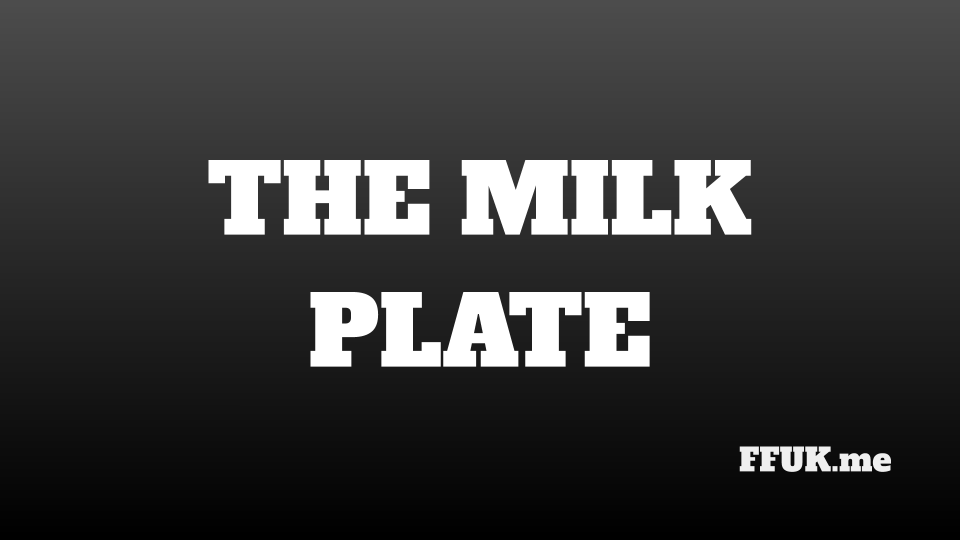 The Milk Plate is a “second chance” Cup. Some teams may just have a ‘mare in October, or were drawn against a team who had an absolute stormer, so this is their lifeline. All teams knocked out in October are automatically entered for the Milk Plate. This will include the two byes.

The Milk Plate will be seeded, to save on admin frankly! Seedings will be based on October Gamemonth scores (with the highest score playing the lowest score and so forth). The byes will be drawn randomly though, as is only fair – this will be done first and seedings/ matchups calculated thereafter. 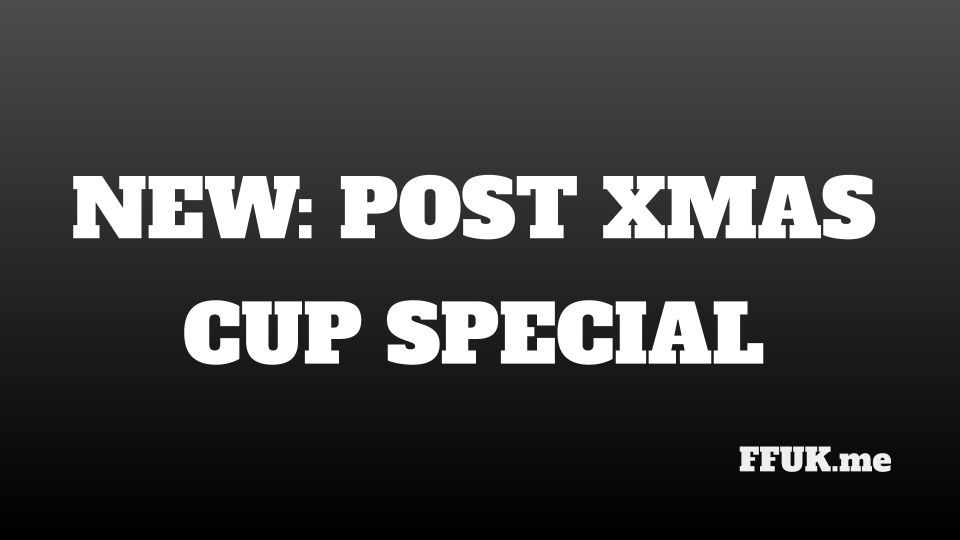 We will add, for this season 2019/20, a new Cup which will run after Xmas. Details to be announced closer to the time, but expect a relatively short run, based on Gameweeks rather than Gamemonths, a variety of ways to qualify, and different formats.

That’s all for now. Look out for the more news about the FFUK Cup first-round draw which will take place on Thursday 19th September.

View all posts by Paul Baker