There is talk! What is ‘essential’?

The dictionary definition is: –

Is it the top scoring players?

Is it the players that offer the best value for money?

Or is it those that you simply can’t do without, as not having them in your ‘possession’ means you will lose ground in pursuit of the Holy Grail?! 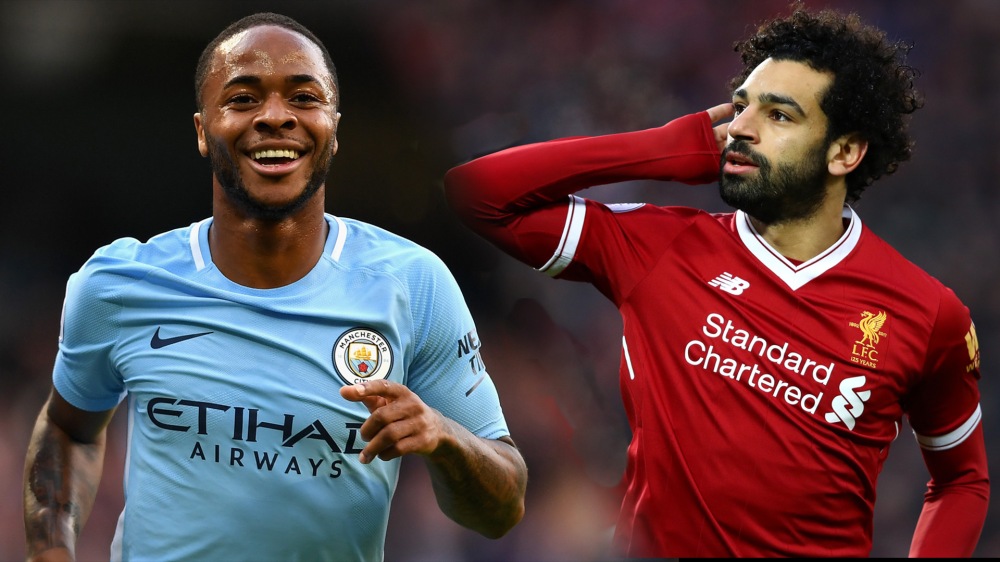 Firstly, these are the obvious, higher tariff players – they’re expensive for a reason!

You can’t simply jam all these in your team – budget restrictions!

For every higher priced ‘galactico’ you include, necessitates the accommodation of a cheaper option. Again, budget players are cheaper for a reason – they score poorly!

The ‘counterbalance’ strategy is having multiple ‘mid-priced’ (6 – 9 million) players.

A bit of Points Per Million (JDS) and Moneyball (Daz) may come into play?! 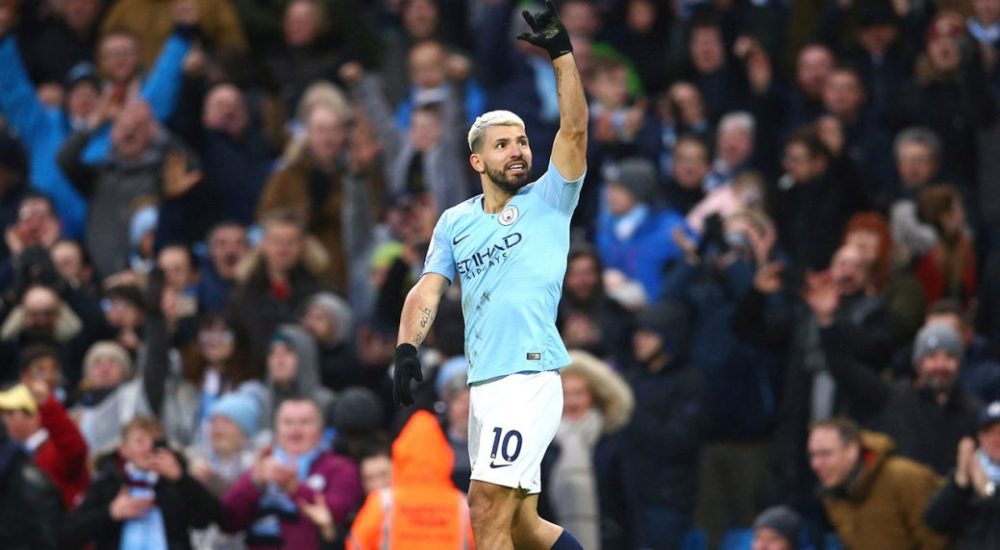 Let’s look at Attacking combinations and put in the one who popped into our thoughts first – Aguero!

So Aguero’s now, not ‘essential’?

This isn’t a fair comparison as Greenwood hasn’t had many minutes. Budget players seldom do!

The above example is only realistic if you play two Forwards. It isn’t really realistic with a different formation.

So to decide if someone’s ‘essential’ it depends on the formation you’re going to play.

I knew this wasn’t going to be straightforward!!

We’re only 4 games into the season; it is probably too early to concentrate too much on individual players. I think we need to focus on strategies / theories.

I have read a few articles on squad make-ups. General consensus amongst ‘experts’ goes along the lines that budget-wise the following amounts should / could be a good / crude guide to allocation of funds per position: –

I compared this to my current squad and it’s about right! I’ve scooped circa 1 million from each position and filtered it into extra Midfield money.

So let’s go back to the Forwards example and add another player now we have a 25 million (ish) budget: –

Let’s take a quick look at the top 8 Forwards in terms of their total score, PPM, scoring make-up and playing time.

Out of the eight, Aguero is the highest scorer; but PPM wise, provides only the fourth best value for money.

I think with regards to being considered an ‘essential’ player, consistency is important! You want confidence in bountiful points regularly; peaks and troughs are too much of a strain on the heart!!

Aguero’s returns never dip under 5 points a week. Aubameyang is the only other player to achieve this!

He does all this despite playing the second least minutes!!

Is this a strength or liability?? We do worry about Peps rotation and persistence in taking him off early.

These are the most expensive Forwards, including those means sacrifices have to be made elsewhere. Is it worth it?

My conclusion is currently – there is no ‘essential’ striker right now!

If there was it would be Aguero or Aubameyang, based on their start to the season but also based on their exploits last year (in Aguero’s case, pretty much every season in the Premier League so far)!!

Based on his price and VFM, it’s so very hard for me not to say Pukki ! But I’m not!! Too early to start worshipping (potentially) false prophets…

There is quite a shift this year in the returns from Defenders! Normally the suppliers of strong points, which really do supplement the overall GW score! Not this year – clean sheets seem as rare as rocking horse shit!! 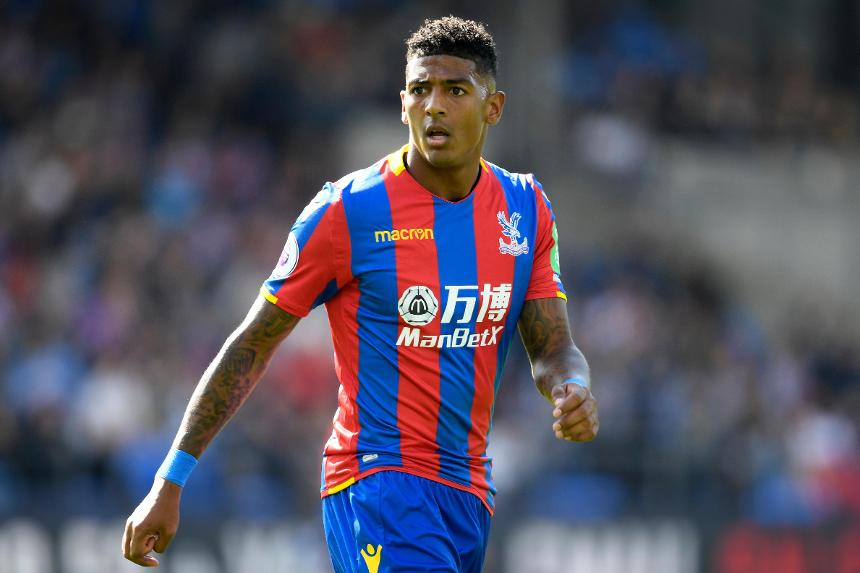 The top 3 defenders are all great picks and their ‘history’ gives extra confidence and credibility to each’s inclusion. Their stats are good in terms of consistency and VFM and looking to the future they’re all clearly going to play a lot of minutes…

… but, right here, right now; I can’t say there is an ‘essential’ defender!

I’ve further read an article that says that says to win the FPL League your players should be scoring 5 points a week, which equates to an average of 60 points a week (as the captains 5 points get doubled to 10).

So an ‘essential’ player needs to average at least 5 points. As we know, over the course of the season some players ‘carry’ others and make up for the dross we unexplainably put in our teams!!

All the players we’re looking at are above this weekly average.

The figures in the table suggest and justify the inclusion of either or both of Salah and Sterling in most teams – I can’t argue with that, I have them both! Not the best value though!

Due to his consistency (never dips below that Gold-Standard of 5 points a week), his whopping total score but most importantly his VFM, evidences – all roads lead to KDB!

That’s right, I’m putting my hat on only one player that I feel is ‘ESSENTIAL’ – Kevin De Bruyne! 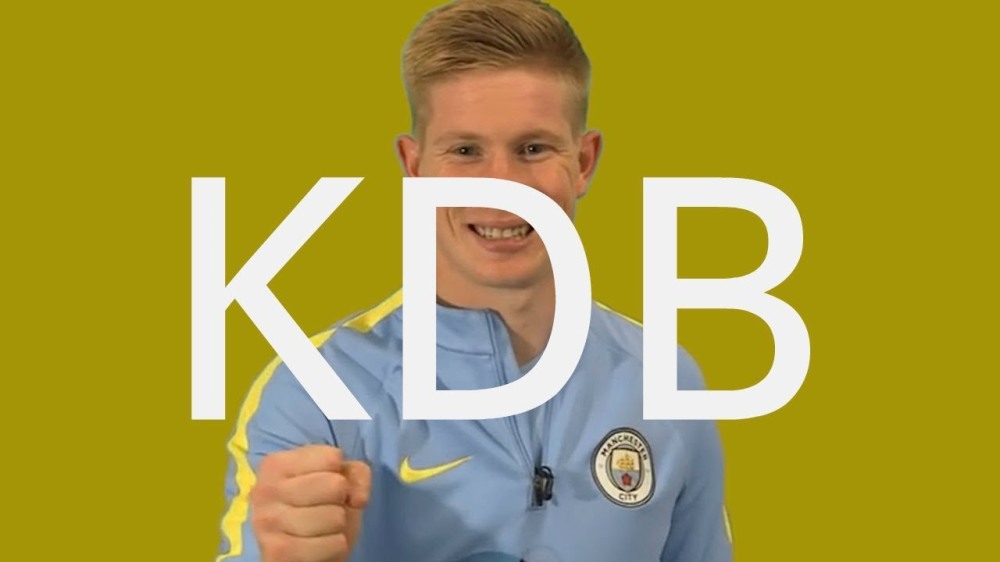 My conclusions on the ‘theory’ of ascertaining what constitutes an ‘essential’ player go along the following lines: –

Price often prohibits ‘essential’ as the money could be better spent through more even distribution. 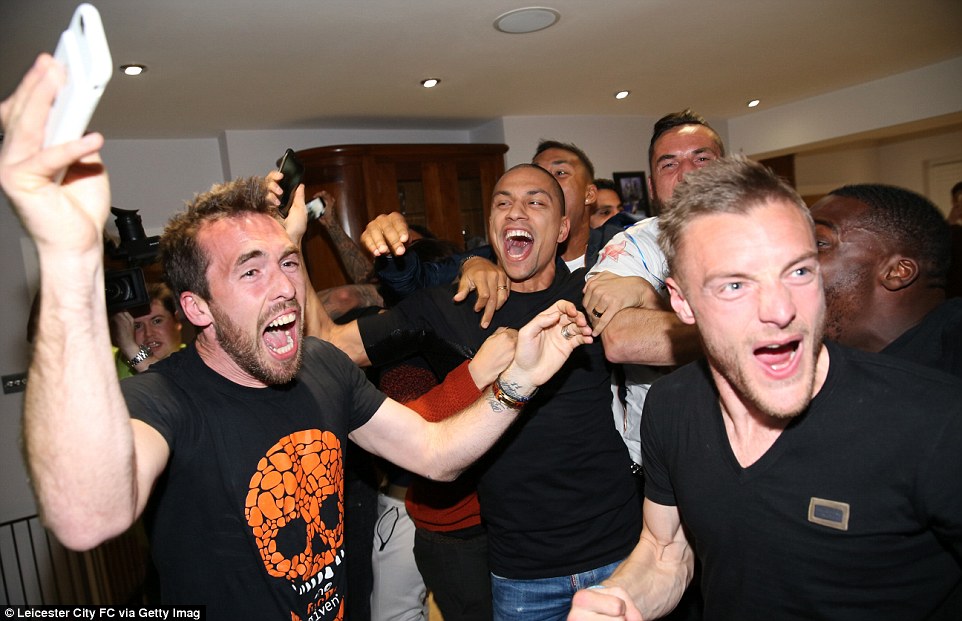 As does consistency. Vardy is a great example of a player who has too many ‘off weeks’ then he has a ‘Vardy-Party’ and then absolutely smashes it scoring very handsomely indeed!

Man City players are always a worry due to the ‘Pep effect’ where a player with an outstanding performance gets dropped the following week (we feel sorry for you Bilva – you’ve done nothing wrong in our eyes)!

Or when you do start and get hooked off around the 65 minute mark (we feel sorry for you Aguero – you do nothing wrong)!!

‘Essential’ is essentially (ahem) a confidence in a player whose presents both current and historical form that gives us unconditional confidence they will score heavily in every game they play.

I’m going to finish by throwing in a curveball! 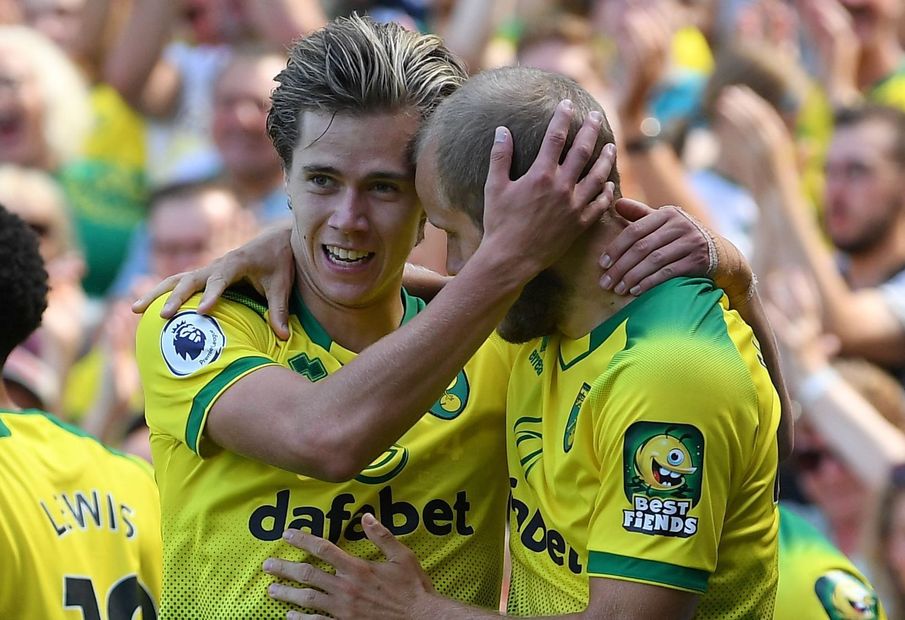 What about the cheapies!

Some of these are essential, right?

Ultimately they are bench fillers, or make-weights for the heavily priced ‘essentials’.

Surely they can’t be classed as ‘essential’?

All have great VFM and pretty good total scores. They’re all ready to step in should one of your starting eleven not make it!