Ladies and gentlemen, the moment you have all been waiting for….

Welcome to the FFUK Cup and Challenge Cup!

For full Cup Rules please refer to the rules tab on the homepage.

For those that were in the FFUK league last season you will know that we run a Cup through the season with prizes.

In a change to last season we have now introduced a Challenge Cup to spread the prizes through the league. The Challenge Cup will mean that the 96 players with the highest scores across the month of October (GW8-11) will be entered into the Cup draws.

To look at monthly scores simply go the league standings in the game and select the filter top right to see where you are in the monthly standings.

In a further change to last season, first round matches will be drawn ‘out of a hat’.

So across the month of October the top 96 performers will be entered, leaving only places 97 – 119 in the league outside of the cups.

The top 64 teams will be entered into the FFUK Cup draw, with the first round to be played in November.

The 32 losers in the November round of the FFUK Cup will be re-entered into the Challenge Cup draw for December along with teams 65-96 from the October. From that month on games will revert to Winner of Game 1 vs Winner of Game 32 etc.

Yes, this does mean that everyone in the top 64 seedings in October is guaranteed a cup run into December.

Please note that in the event of a tie in either seedings or within monthly matches we will always refer to overall game ranking. We have done this for fairness and clarity.

Any questions feel free to email us at:

Cup matches will be posted on the Cup tab at the top of the homepage, please refer to this to see who you are playing.

Best of luck in October and in the Cups! We will be very interested to see if a bottom of the table battler can take the prize! 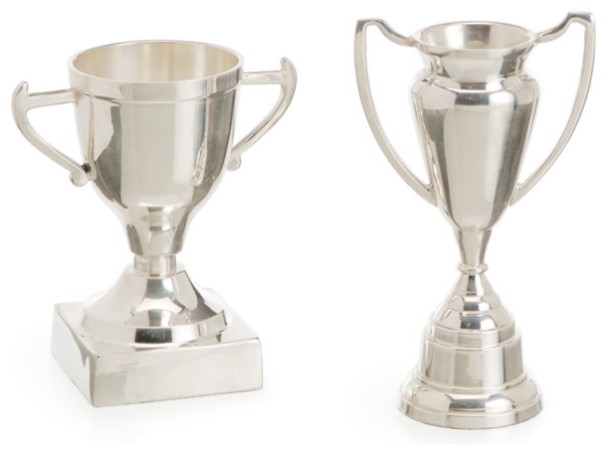