Upon the completion of Boxing Day’s fixture list we are now exactly half way through the season, and what a season it has been so far! This Gameweek was no exception with more crazy results such as Stoke-alona thumping Manchester United leaving LVG in the most precarious of positions. Southampton then continued the festive giant killings by spanking the Arsenal 4-0. This was without doubt the freak result of the day. Elsewhere Watford & Chelsea played out an entertaining 2-2 with Ighalo once again on the score sheet. Whilst Aston Villa & West Ham could only manage one goal a piece, Bournemouth & Crystal Palace couldn’t even manage that. Liverpool beat Leicester 1-0 in what was seen as a mini upset considering the Foxes recent form and this was in fact the first time this season that Leicester didn’t get on the scoresheet. Man City put Sunderland to the sword 4-1. Spurs did similar to Norwich 3-0. Finally, Swansea and Everton both scraped 1-0 wins against West Brom & Newcastle respectively.

In terms of points the player of the gameweek was Kevin De Bruyne who scored a goal with 2 assists plus max bonus meaning a total of 16 points for the Ginger Belgian. 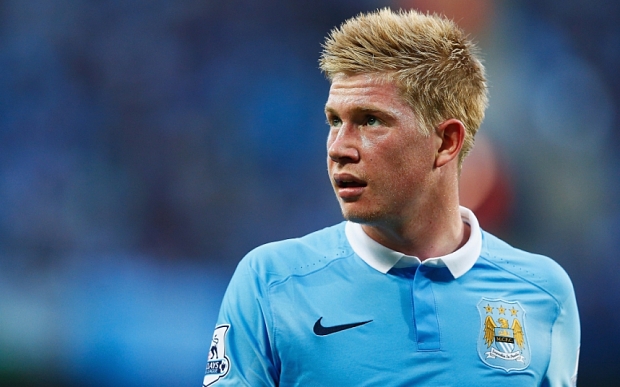 Butland was once again the top GK managing to get 9 points after his saves earnt him bonus. He has been an incredible source of points in recent weeks. Bah Humbug for his non owners.

In defence it was the Southampton pair of Martina & Fonte who managed 13 & 15 points respectively with clean sheets, goals & bonus. Cant imagine many managers were lucky enough to receive these points.

Alongside KDB the other top midfield points scorers were Tom Cleverley & Ki Sung Yeung, again not fancied by many. In attack it was Harry Kane, Diego Costa & Shane Long who did the damage. 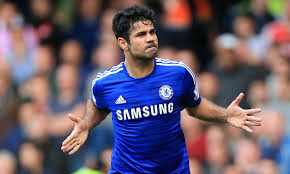 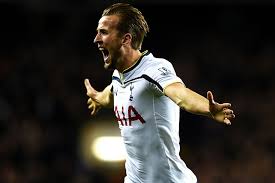 What does all this mean for the FFUK league?

Its all change again at the top. Toby Glicher (1st) is back. Thanks to Kane (c), KDB, Dann, Toby & Glen Johnson. Can he hold on to top spot this time?

Lester Deeble (3rd) drops after a painful gameweek only managing 39 points. His faith in Giroud (c) was ill founded and other than KDB & Toby the rest of his team must have overdone it on the xmas pudding! Lester will hope that they get back into form quickly.

Duncan Hannigan (4th) loves Christmas, well he does this year. Mersey Paradise did a deal with Santa and in return managed 84 points largely thanks to KDB (c) with the help of Kane, Johnson, Butland & Toby. Well played sir.

Lawrie Smith (29th) was the top scorer with a mammoth 91 points. His Triple captain of KDB (48 points) was largely responsible for this, incredible use of the chip. Kane, Butland & Alli topped up his score.

David Smith (23rd) was close behind with 90 points. Guess what? Smithy’s Boys also used his triple captain chip on KDB. Do these Smith brothers know something we don’t? Next Christmas I’m off to spend it at their house.

However, it wasn’t all sausage rolls and presents, there is a bad side to Christmas and I don’t mean brussels sprouts. John Harper (45th) and his team, Cant Lose, did lose out in spectacular fashion only mustering 38 points. The next gameweek can’t come soon enough for John.

That’s your gameweek review for this week. Next deadline is tomorrow at 2pm. Make sure your team is ready, it’s the last games of the year, make them count. Oh, and of course it’s the last round of cup matches too. How is your tie? All scores will be updated and next rounds decided by Saturday 2nd January 2016

One last thing… Have you watched the Xmas Special video yet? Check it out on the homepage.