That was quick. And it didnt go well for me personally. Lets get this over with.

Man Utd are now level with their city neighbours after beating Watford 1-0. West Ham also beat Spurs to dent their title hopes by the same score line. Stoke won 1-0 against Newcastle. Meanwhile, Liverpool got their own back for the cup loss and dealt City a 3-0 drubbing. Are the noisy neighbours out of the title race now? Arsenal also lost at home to Swansea 2-1 whilst Leicester could only draw at home to West Brom 2-2. Sunderland & Palace played out a similar scoreline. Does anyone want to win this league title? Chelsea beat Norwich, Bournemouth beat Southampton, Everton spanked Villa 3-1. That was it. 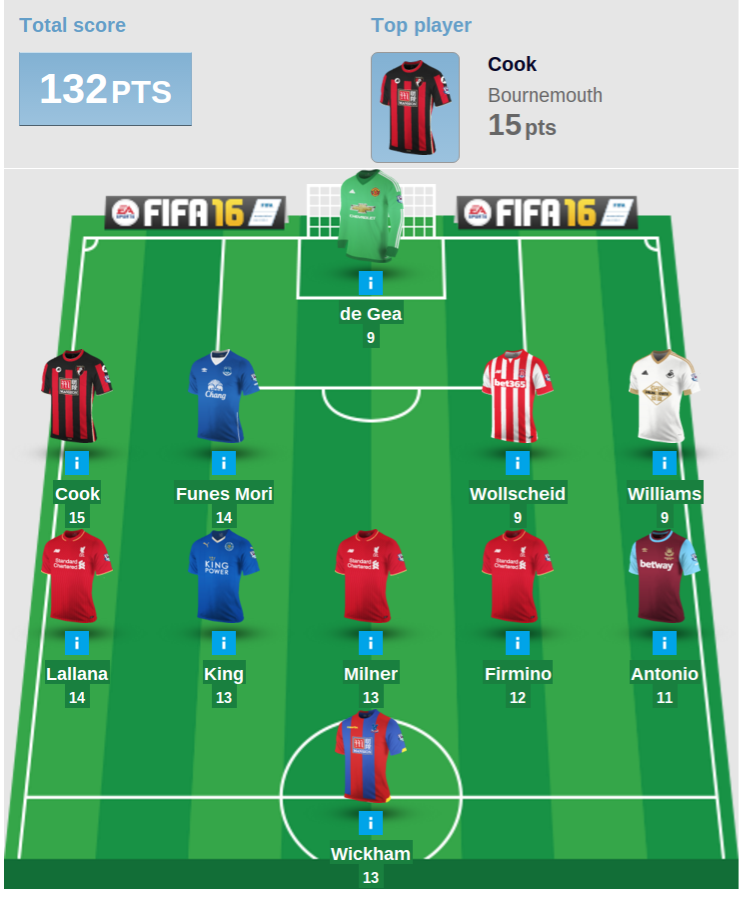 DDG was the best performing goalkeeper with 9 points. When the best scoring player of the week is a Bournemouth defender with 15 points you know you have problems. Can Cook rival Daniels as the prime pick in the Cherries defence? Funes Mori continued his impressiving scoring streak and looks a great pick if you have the money. Stoke’s defenders are more popular but Ashley Williams was perhaps the best performance coming up with the winner away to Arsenal. 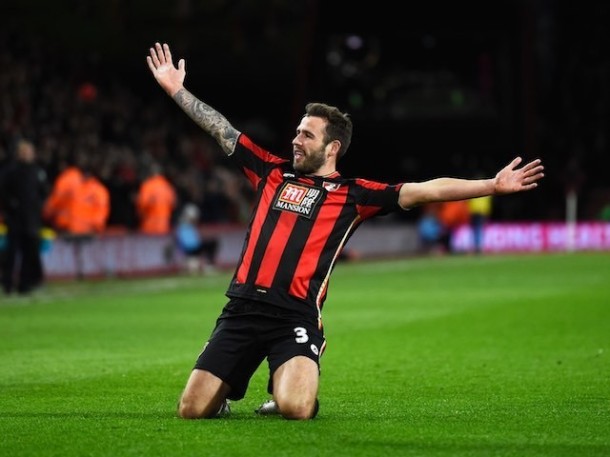 Further forward it was a good week to be holding Liverpool midfielders. Andy King came in for Kante and scored well but is just too short term as a pick surely. Antonio continues to challenge Payet as the best attacking West Ham player. Up front Wickham is again in the goals with another brace. Anyone bought in the Palace front man yet? 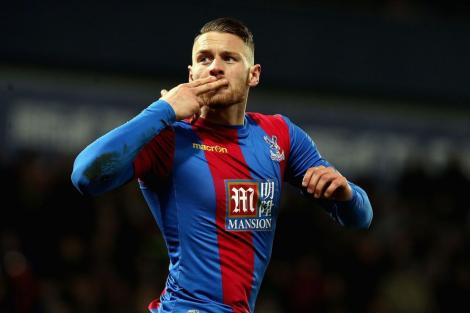 Mark Turnbull (1st) remains at the summit and was thankful to Lukaku (c) on a week where so many failed, he also had Daniels 6 points from the bench to cover Koscielney’s absence.

Loz Kelly (4th) bounced back after a poor last GW. His 54 points was the best in the top 10. Although Vardy (c) didnt help he was grateful for his midfield. Payet, Sanchez, Firmino & Mahrez all scored attacking points.

In fact the only person to beat Loz was John Harper (24th) with 59 points with Mahrez (c) and the same midfield as Loz but with Wolly at the back & Costa up front causing extra damage.

There are 2 wooden spoons this GW, step forward Stan Packham (10th) & Andrew Faulkner (22nd) who both only managed a miserable 27 points. Stan went with Ozil (c) which didnt work for once but it was compounded when Scott Dann was his only player with any attacking (or defensive) points! Andrew went a different route with Fabregas (c) which was brave but ultimately fruitless. Daniels & Mahrez were his only players of any note.

There were others who didnt break the 30 point barrier but I dont like to mention names Duncan Hannigan (21st) was one of them but he wont mind us dissecting his GW. Ozil (c) burned but Payet & Mahrez saved his blushes and now he has Cech’s injury to deal with. Troubling times.

Better times for Kaine Sinclaire (45th) up onto page 1 with 44 points. Ozil (c) (there were a lot of them it seems) didnt work out but Butland, Payet, Mahrez & Costa fared somewhat better. Has Kaine timed his run to the top too late?

Ok so I broke the 30 point barrier by a point. My measly 31 points this GW was as unimpressive as it gets. I was struggling with my captaincy decision so i chose a new way of deciding. I allocated my 6 best attacking players a number and I rolled the dice. It was Arnie. It was meant to be, of course it was. Off the back of a brace, playing Newcastle at home. I downloaded some great pics of the great man and even watched a load of Arnie quotes to get myself in the mood. Then…

Oh well not long until GW29. How will i decide my captain this week? In the meantime here’s a great pic of Arnie smoking a cigar. You have it. I dont need it anymore.