It’s Getting Hot in Here

31 weeks down, just 7 to go… Are you holding on to that hat of yours because these last few weeks could get seriously turbulent? Do you have any chips left to help you navigate the perils and pitfalls that can come our way in the last few gameweeks?

GW31 is done and dusted and it was all about Harry Kane. The Spurs and England front man scored 2 quick fire goals at home in a 3-0 defeat of Bournemouth, rewarding those who put the armband on him (with an assist and max bonus too). I couldn’t make up my mind, flicking between Aguero and Kane most of Saturday morning, but eventually settled on Kane at 11.44am (although took a screen shot to share with the whatsapp group that showed Aguero as captain). My head was in a spin, I couldn’t actually be sure of what I had done. Thankfully, once I got myself together I was relieved to see Kane (C), and I was in good company as 36 of the Top 50 had made the same decision as me – although probably without the indecision that I showed, it’s just so hard NOT to pick Sergio! 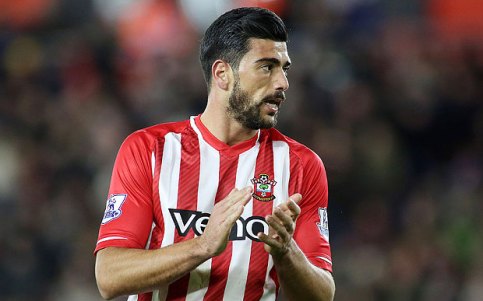 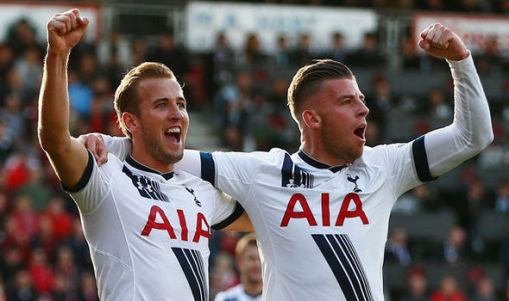 Kane was the best scoring player of the week but he had familiar company with him. Yet again Graziano Pelle showed off his magnificent recent form with a goal, 2 assists and maximum bonus. Pelle’s not a popular pick but with the imminent shakeup with wildcards taking effect will he find his way into some manager’s teams?

Jon Walters was another big scorer as he scored a goal, an assist, plus maximum bonus in a 2-1 win over Watford who have gone right off the boil in the league. Cesc Fabregas reminded us that he is still a footballer by getting a brace in a lucky draw against the born again West Ham Utd. 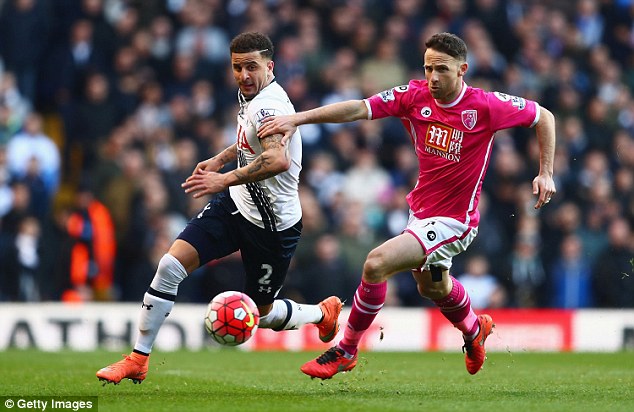 In defence, Kyle Walker and Hector Bellerin both scored big, much to my disappointment as I sold the Arsenal full back recently in an ill fated move. They both managed an assist which, when aligned with a clean sheet meant happy days for their owners. However, the best scoring defender this week was Fernandez of Swansea who scored the winner in a 1-0 win over Aston Villa. Having watched the goal there was just a touch of good fortune to it. The Swansea centre back had absolutely no idea he had scored. 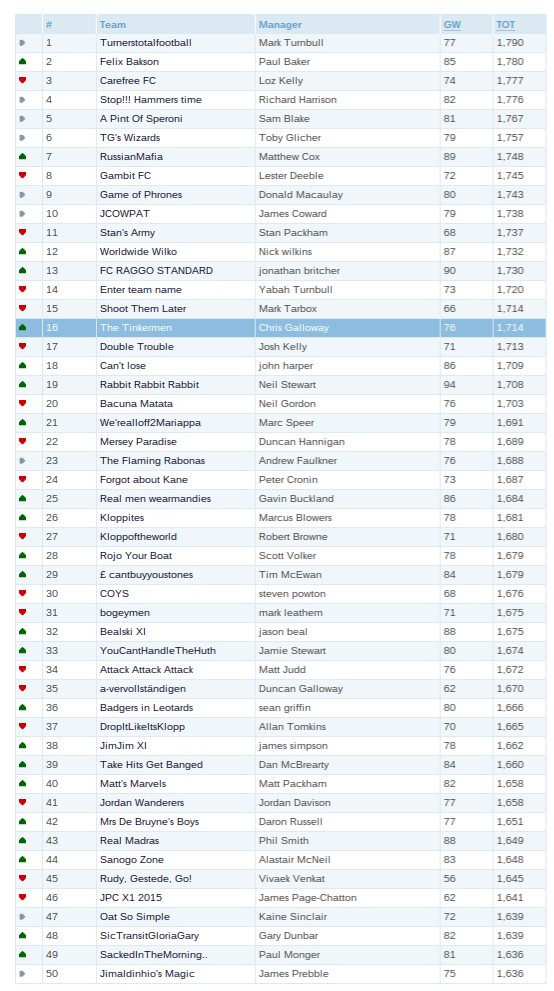 Loz Kelly (3rd) and Paul Baker (2nd) swapped places behind our leader Mark Turnbull (1st). While the very top of the league remains incredibly tight, right behind them there is a march on for the highest places.

Congratulations to Neil Stewart (19th), our reigning FFUK champion, who was the best GW31 scorer with 94 points. This is much to my chagrin as our side bet is now back firmly in the balance. Neil had a rather unimpressive start to the season but he is, to use a Cheltenham analogy, making  a run up the inside on the rails. Can he catch the guys at the top of the table? More importantly, can he beat me to win our side bet? Kane (C) was obviously key but he supplemented Kane’s points with a little help from Walker, Fuchs, Williams & Mahrez.

There were other good scorers too. Give it up for Jonathan Britcher (13th) who overtook me this week with 90 points. Grrr. Kane (C) is a given but he also had Defoe, Mahrez, Bellerin & Toby as back up. So my own team’s 76 points was fairly average in a good scoring week.

But it’s only fair that we look at those less fortunate. Come to the front of the class please Vivaek Venkat (45th) who managed 56 points with AOA played. Normally this score might hold its own but not this gameweek. Aguero (C) was the first mistake and although the rest of his team looks fairly solid, with no Harry Kane at all Vivaek paid the price and missed out on his 16  (or 32!) points. Ouch.

Stan Packham (11th) dropped out of the Top 10 for the first time in, well, a very long time (gameweek 8 to be precise). Siggy (C) was not really a disaster but with everyone else captaining Kane it hit harder than it might have. Stan had the usual back ups but those missed-out captaincy points meant he dropped out of the Top 10. Not good timing for Stan but he has been there all season. Will Stan get back there or is he (like his Arsenal team) already thinking of next season and whether they will invent a trophy for finishing 4th one day?

It’s getting hot in here. What do we do? Take off all our clothes? No not that. Unless you want to.

Well as luck would have it we enter an international break now so the fantasy gods allow us time to cool off and reflect, to look forward and plan. Our minds are confused with ideas about double gameweeks and wildcards and bench boosts. If only someone could write a post on the website for us to help us???

(That is an unsubtle as it gets, but please do contact us if you want to write down your thoughts for other fantasy fanatics at this special time of the season- a problem shared is a problem halved and all that – and otherwise Pete will probably do it which won’t help anyone at all.)