As I scribe this I languish in a lowly 107th place in the league, so this profile comes with a massive quality waiver. That being said, like a true Liverpool fan I can always harp on about what could have been in the 2014 season, when I “slipped” on the final game week of the season to finish FFUK in 2nd.  I was doubly deflated walking off the Kop that day!

Anyway, I couldn’t start anywhere else for an LFC profile other than with the holy trinity of Bobby (41pts), Mane (34 pts) & Coutinho (46 pts). This time last season LFC had scored 8 goals, they have 26 under their belt so far this term, and goals is where it’s at for LFC under Jurgen.  These 26 goals have come from 10 different players too but up until the United game, statistically, through goals and/or assists, Bobby, Mane and Phil had all contributed on average, a goal a game this season.

Phil (6) leads the way in bonus points by one over Bobby (5), and Mane “August & September premier league player of the month” is on a surprising 2 bps for the season to date – don’t get me or my fellow Red JPC started on the bonus points system! Mane & Coutinho are much more streaky in their points scoring than the more consistent Bobby but as an FPL midfielder playing as a central striker that is always a points scoring klaxon! Nevertheless, this explains why I have Mane & Phil and not Bobby in my 11!!

The surprise packages so far are clearly Lallana and Milner.

Lallana has rediscovered his 2014 Southampton FPL form (he was the 4th highest scoring midfielder that year) and with 6 starts this season has 3 goals, 3 assists and is LFC’s 3rd highest scorer on 42pts consisting of 5 bps too!  Interestingly Liverpool look a better side with Lallana on the park.

You would have thought Milner’s move to left back in a leaky LFC back line would have been the equivalent to the FPL scoring of when Michael Owen did his knee and hammy (again) at Newcastle –  how wrong was I! The fact is, Liverpool press high and get in the box a lot now, which means we’re getting more peno’s than before just through law of averages (we did this in 2014 too – have I mentioned 2014 yet?), more time in the box equals more peno’s… FACT.   Milner is proving a peno Jedi and has racked up a Coutinho equaling 46 pts with an unrivaled 9 bps too! I do think that from a FPL perspective, playing a midfielder in defense cannot bring long term success, especially as they are always more budget sapping than defenders, but anyone who has ridden that Milner train so far is more than likely above me in the league. 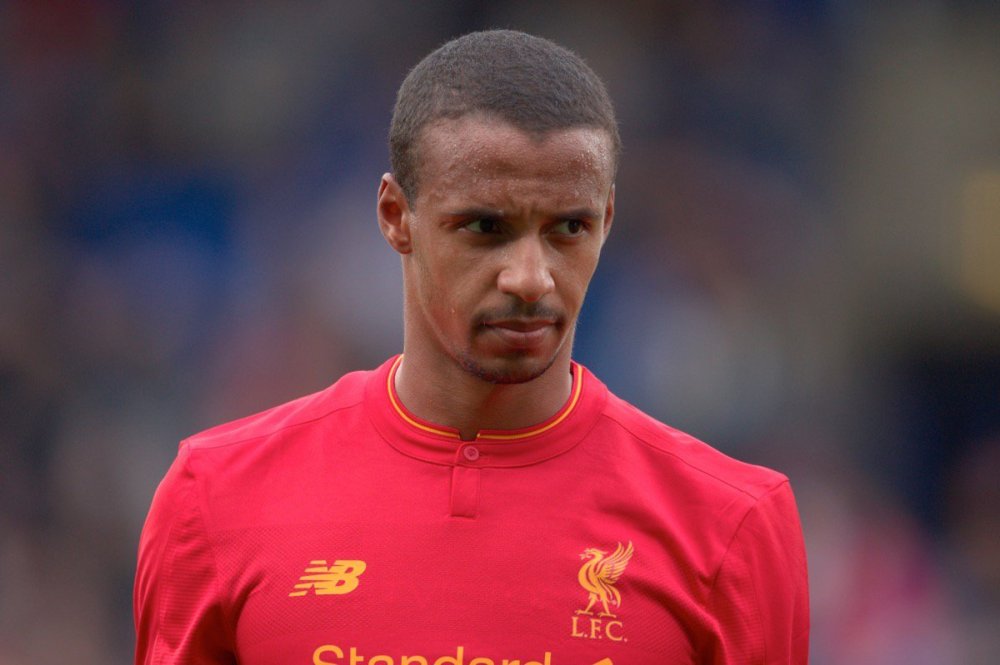 There has not been much to shout about for Liverpool’s “actual” defenders so far this season but I am seeing definite signs of us shoring things up in that regard.  I’m hopeful Klarius is just settling in rather than Manuel Almunia in disguise!  I’ve seen enough signs to think that is the case anyway.  If I was going to throw out a one to watch it would be Joel Matip, he was known as a goal scoring center half in Germany and has hit the woodwork and gone very close a few times already this season from set plays. Once the first one goes in he could be a consistent threat from set plays, if we can stay tighter at the back then there could be 6ft 4 inches of  FPL points marshaling the back line. 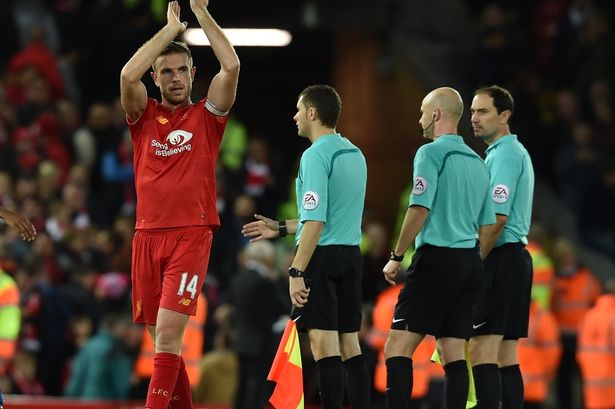 I also think a note has to go out to our skipper Hendo who has overcome his injury issues from last season that blighted his form and he is now delivering actual world class performances. You want someone in that position to start the play and build momentum and so far this season no other player in the premier league has completed more passes than Jordan Henderson (678) with a 90% completion rate. This aligned with his natural athletic ability and work rate must please The Normal One immensely even if he’s never likely to be a FPL monster!

View all posts by hanniganblog