Captain picks are arguably the most crucial part of FPL and they provide us with the biggest and most tormenting gamble each and every gameweek.

This article aims to provide you with a little insight into the stats so far this year and talk through a few different strategies.

I tracked back through my captain picks and it makes for depressing reading. Out of 18 GWs, I have correctly chosen the right captain just 5 times! 5! I’m probably being a touch harsh on myself as 6 times I was pretty close and only lost out on a few points. On 7 occasions though I lost out on approx. 10 points each time. I blame Aguero. I’m still haunted by his 5 goal-25 points appearance last season where I didn’t have him as captain (I don’t think I even had him in my team which is worse) and so now refuse to not have him in my team and not captain him.

My captain picks have given me an extra 122 points so far this season (thanks lads) however if I had chosen the correct captain every single week, I would have got an additional 90 points on top of this. This would put me SECOND in the league, climbing 19 places. To put this in perspective and again highlight the importance, Stuart Newton’s (1st) captains have given him an extra 161 points, that’s 40 points more than me which is an average gameweek. Fair play to Stuart, he has chosen correctly 6 times which isn’t great but he keeps going for the next best thing only missing out on 3 occasions of circa 10 point hauls. What’s your secret?! 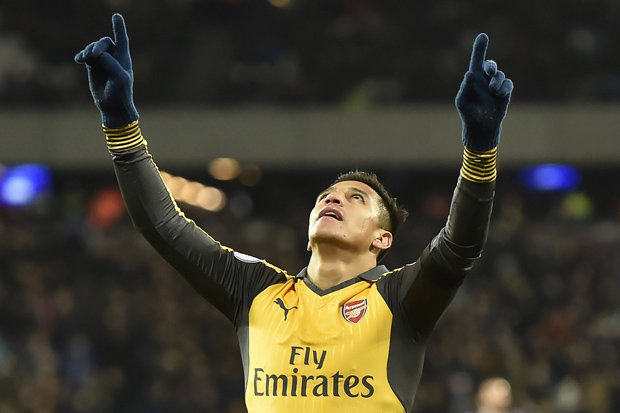 Paul Baker (83rd) did an excellent piece on Captain Picks last season where he came to the conclusion that you want to pick a midfielder playing at home playing a bottom club. Well I thought it was a good time in the season to revisit this and see if it holds true this year. (Also worth mentioning Paul won the league last year so probably best to ignore this article and just do what Paul said last year).

Looking back at the first GW18s there are some similar patterns.

Let’s start by looking at two key bits of Paul’s analysis, home or away and position.

Out of the 18 GWs, the top player has been playing away 10 times so bit of a difference there to last year. However out of the 18, 12 have been midfielders with only 3 forwards and 3 defenders. Even if we take Sanchez out of the occasion as he is classed as a midfielder, it’s still been a midfielder over half of the occasions. Also if we remove the defenders (because what crazy person captains a defender?!), midfielders then make up 15 out of 18 players (why do I keep choosing Aguero?!).

STRATEGY 1 – Choose a midfielder with a home fixture.

However this is all brilliant if you have balls made of steel/you are completely mental and would actually captain Stanislas or Shaqiri but who really does this?!

So let’s take a closer look at some of the regular captains to see if there are any patterns within this elite group. No, De Roon is not one of them Pete.

I think a lot of this comes down to what do you want from a captain? What would you be happy with?

Let’s take Hazard, only top scorer once but if you had captained him every week you would have got an extra 113 points. Would you really be disappointed with this? I’ve gambled every week and only got an extra 9 points for all that stress and effort.

However Hazard has been quite hit and miss and it’s human nature that if a player isn’t scoring then you’re going to be less likely to captain him next week, other players have been much more consistent though.

So who has been the most consistent?

Table below shows by player how many occasions they have returned a certain amount of points.

Costa has scored 5 or more points and huge 14 times, impressive Mr Consistent. Imagine that, you’re captain scoring points almost every week, sounds like heaven. However Costa has only achieved 10 or more 3 times and is yet to break 15 points so if you had captained him every week you would be pretty happy every week but only have an extra 115 points, doesn’t sound that good after all?

STRATEGY 2 – Captain one player all season and never change it. Let’s hope you pick the right player.

A lot of this comes down to the fun of the game though, it’s boring to pick the same person every week and we all want to achieve the maximum possible. So my final strategy to look at is rolling the dice with your top players, probably the most commonly chosen strategy and see if there are any patterns there.

So what does this tell us? Home and Away fixtures doesn’t impact much. Opposition ranking shows us that if they’re playing a team in the bottom half of the table they’re more likely to do something. Shocker. However it is interesting that Opposition in the top 6 of the league only features once, Coutinho vs Arsenal in first game of the season. That’s it. It’s also interesting to see Lukaku, Costa, Sanchez and Ibra all having back to back top points scorers. Maybe it’s all about form and confidence.

Let’s look back at the top scorers table with any points of 6 or more marked with an x.

So this says that Sanchez has scored in 7 game weeks and 3 of them have been isolated gameweeks. As you can see, more often than not players score points in clumps but what’s also interesting is that it’s rare to score points 3 weeks on the trot even for Mr Consistent, Costa.

STRATEGY 3  Captain one of the big guns who is on form and against a weak opposition but don’t captain them against a club in top 6 and not 3 weeks on the trot.

If you’ve made it this far congratulations, your reward is the summary, don’t you wish you had just skipped down to this in the first place.

Personally I like Strategy 3 and will stick with it, not the most reliable but I’m a gambling man! Anyway this is irrelevant because Aguero is back next week so that’s my captain choice done for the season apart from the odd week where I brave ignoring him which will inevitably be the wrong decision. 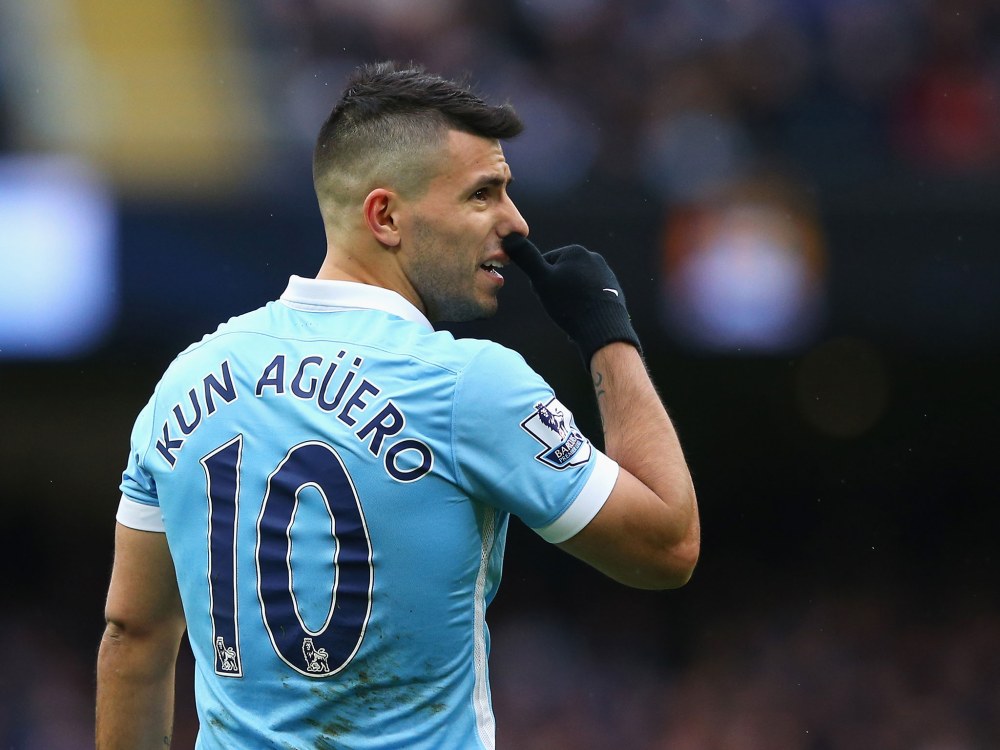 One thought on “CAPTAIN FANTASTIC”

View all posts by stevecronin1986hotmailcom