So Chris has taken a well deserved rest this week. Somewhere in the world Chris is sitting surrounded by spreadsheets, scraps of paper, empty cans, a full ashtray, half-full Haribo mixtures. Yes, he’s on his wildcard, and I just hope he’s ok. Anyway, I better get on with the review.

Why do we all feel so disappointed? The week that was surely the biggest anti-climax of the season was incredibly disappointing, but only in the same way that a visit to a brothel is disappointing for a sufferer of premature ejaculation. We always knew what was going to happen. United – full of rotation risks. Palace – difficult fixtures. Middlesbrough – rubbish. Seriously, what did we expect? Did we all get blinded by the lights of a double gameweek?

Oh god. It was horrible wasn’t it, surely Benteke and Costa owners are the only ones out there who can even begin to come away from this double with any sort of happiness? Anyone own Anthony Martial? Anyone play Tom Carroll? I’ve been beating myself around the head for hours. Why didn’t I get bloody Guzan instead of Hennessey!!! Why did Valdes have to get injured! What has happened to Sanchez! Who is Pugh? Seriously who is Pugh.

Still, I’m thankful I had Daley Blind. Planned it. Wanted him. It worked. Believe me. Or maybe I should say, I got him in a panic, regretted it, played him anyway, lost out, then eventually he repaid me. I think I was the only person who was happy when Rojo got injured.

You know what they say, ‘love is Blind’. and all that. 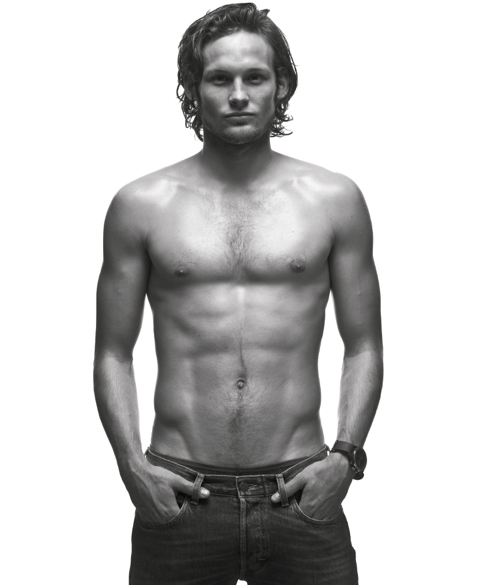 Before we take a look at the Top 50, I’m just going to offer a few of my favourite DGW34 moments. The highest score in the league this week was Paul Monger (77th) with 104 points. This followed a hefty -12 hit, but Costa Captain, DDG, Bailly, Valencia, King, Vertonghen and Valencia were among the points for Paul. Being brutal, this was a great score, but not a stellar score on a double gameweek, and underpins the averageness of this week. The average score this week was 56, and of the 12 Bench Boosts up and done the league, most scored in the 50s and 60s. The 6 Rashford Triple Captains probably aren’t loving it at the moment, while Ally Edwards (139th) scored 90 from the only Benteke TC in the league. But I bow to Billy Dainton (112th) tonight, who Triple Captained Gibson. Why the FFUK not?

My other favourite double gameweek 34 moments are:

Our own Duncan Hannigan (82nd) scored 88 from his Bench Boost, and is 40 years old today! Happy FFUking Birthday Duncan you old git!

I won’t concentrate on positions this week as most remained around the same. Most.

Mystery Man Christopher Reynolds (26th) hasn’t made a transfer since GW25, and top scored in the Top 50 this week with 85 points (he’s a man of mystery). He had his captain on Costa and even had Chambers coming off the bench, nice all round team, could maybe use a couple of transfers though. 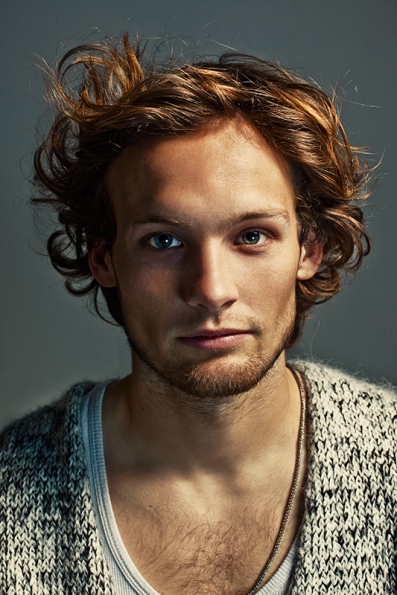 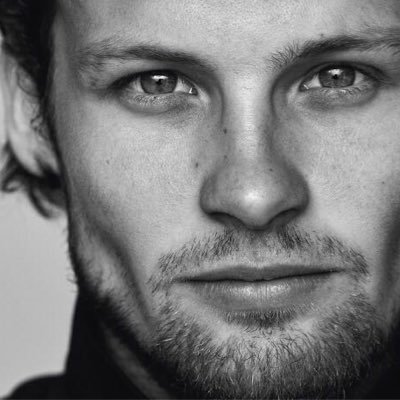 Neil Freeland‘s AOA this week is a thing of beauty, well, by AOA standards anyway. Although Son and Alli failed to hit the big time, Hazard, Eriksen and King did the damage from midfield while at the back, Alonso and Jagielka were sufficient protection for Hennessey. Captain Benteke to top it off and Neil finished the gameweek in 3rd place with 81 points. Neil F had 0 points on his bench. Nothing.

In fact almost all of the highest Top 50 scores this week were Benteke captains, among them Jose Gavinho (41st), Damien O’Neill (49th), and Steven Almond (19th). Steven played his wildcard last week so must have felt pretty satisfied with 82 points, and is well set up with 5 double gameweekers for GW36 too.

Now Chris usually mentions the bad scores too. But I’m not going to do that. Or should I? I’ll be brief. I’m sorry. I felt your pain guys. A quick mention to the spiralling Jim Wheat (23rd) who brought in Ibra for a hit (-8) then stuck him on the bench. Go on then, I better mention Stu Allen (14th) too, nice moves Stu. He literally took the hit, and after bringing in Ibra for a -4 and then benched him, stuck the captain armband on Costa, refusing to be blinded by the double gameweek. It worked.

Anyway, Matt Reid (4th), you are still my buddha, I was seriously concerned when you benched Sanchez this week, it was bound to go wrong. But it didn’t, Sanchez blanked again, even earning a yellow card, but, it was a similar story throughout the side, King came good, Valencia, Gibson maybe, but that was pretty much it. 44 (-4) points. Blip done. Rob Eade (20th) dropped from 12th to 20th this week after weeks of great form, and even some decent points from Herrera, but he finished the gameweek on 36 points.

Let’s hope GW35 can get things back to normal, some decent captain points and a bit of peace before we hit double, double time. Cos if our nerves aren’t shattered now, they will be. Only four gameweeks to go, and they will be big, for good or for bad.

Best of luck to one and all for the run in, new gameweek starts tomorrow, buckle up.