Yes FFUKers we have an exclusive for you, something a little bit special, and it’s perfectly timed with DGW34 looming very large on our radars. Like us you’ve probably spent the last couple of days studying Boro attackers and Palace defenders, (is this really what it’s come to?) so thank FFUK, Nick Johns has stepped in to offer his thoughts.

So whether you need something to take your mind off the madness of the impending doubles,  or alternately, if you actually need something to help you focus, this is for you. This article may have the answer you are looking for, and if not, well it’s better than pontificating over which United defender is the most nailed on to play both games.

It is with great pleasure that I can announce the current FFUK league leader, NICK JOHNS, recently made time with our PETER to discuss everything FPL, see below for how it all went down.

1. Hello Number One, what’s your name and where do you come from?

Hi, I’m Nick Johns and I’m from Ruislip! (pause for audience to applaud and go “woooo!”)

2. And you’re an Everton supporter? Tell us about that.

When I was 4 years old the FA cup final was on TV, and it happened to be Everton v Watford. I liked blue, so I asked my dad who the blue team were, and that was that. Lucky really, because I was born in Luton, so Watford are my natural enemy! Plus there was literally no chance of being accused of being a glory supporter at school…….

3. Nick, you are currently ranked 138th overall in the FPL game, how does feel it up there? Feeling the pressure at all?

I’m feeling a bit of pressure trying to win the FFUK league (and cup!), but not from the overall rank to be honest. The £400 is more important than where I finish overall!

4. Also we’ve seen that you ranked 208th overall in 2012/13 so this sort of success is not new to you. Do you have a particular strategy or strategies that you stick to every season?
I guess I play a fairly boring game. My basic strategy is to have a few big players you can generally rely on for consistent points, then try to find the value players. If you can find these early on and have a good start you’re at a big advantage as you don’t need to waste transfers on them & can use them for more important moves or as a contingency for injuries/suspensions.
I won’t jump on every bandwagon, but I’ll try to catch a few if I rate the player too, as if nothing else it’s good for the bank balance, which is important towards the end of the season. I think the reason I did badly last year was because none of the big players really fired and I continued to hold them, and lots of players I considered flash-in-the-pan bandwagons continued to do well (Albrighton?!?)
I try to take as few points hits as possible, and I very rarely take punts on random players (or captains). Consistent steady weekly scores are more valuable than occasional very high scores (followed by the inevitable lows). 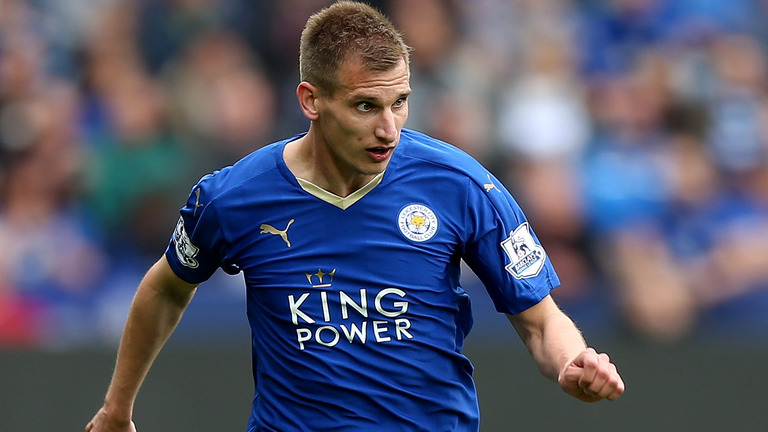 5. Now you might not give us a direct answer on this but what are your plans for your chips, seeing that you still have a wildcard and a bench boost to play?
DGW34 is going to be a bit rubbish I think, but DGW37 could be good, so I’ll probably bench boost then (and hope some teams aren’t on the beach by then!). Wildcard will obviously happen some time between now and then 😉
6. We see that you’re in multiple leagues, is there a particular league you prioritise? Do you look at prize funds or do you prioritise beating your mates or rivals? How about the FFUK trophy?
FFUK League & Cup are the ones I prioritise to be honest, as they are the only cash competitions I’m in! One of the other leagues is a work one, which is always nice to win, but some of the other leagues I’ve just been entered in automatically so I don’t really bother to look/care. I did finish number 1 Everton fan one year, which was a proud moment. I’m smashing Micronesia this year too! 😉

7. We’ve got to ask for a one to watch really, so which player or players do you consider essential for the run in?
Ignoring DGW’s for a second, Spurs seem to really be on the march to catch Chelsea (who are doing their best to help them!), so I think it would be foolish not to have at least one or two from them. Harry Kane is the one for me now he’s back from injury, as although they have a few players who can score, he’s on pens and is obviously the focal point so is usually involved in some way. 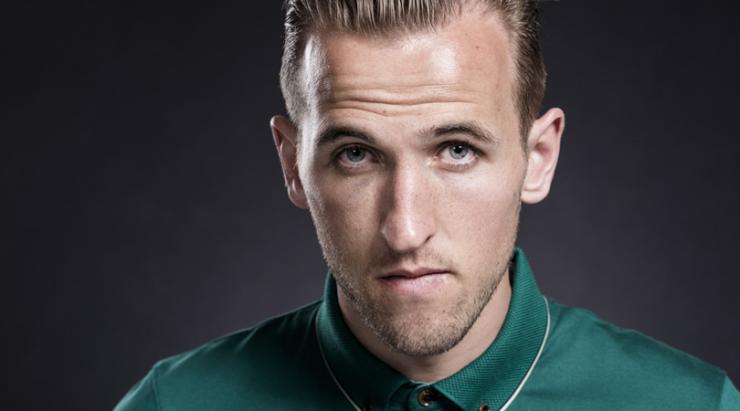 8. And finally, predictions for the run in please: Top 4 in the PL, and bottom 3
Chelsea
Spurs
City
United
Swansea
‘Boro
Sunderland
Thanks to Pete for putting together the questions, and thanks to Lester Deeble too for his assistance. Of course, a massive thanks goes to Nick for taking the time to answer our questions. In lieu of waived fees, we will definitely buy you a pint at the end of season do Nick, and good luck for the run in!