Welcome to the GW8 review. It is almost GW9 so we will have to talk about that too. Are you all ok? Surviving? Thriving? Or going slowly INSANE IN THE BRAIN? Thanks to Cypress Hill for the music this week. A classic from my teenage years, listening to Black Sunday while i write this. And it isn’t even Sunday. Mental.

To be honest the real reason this week’s review is called INSANE is because last week i transferred in Leroy SANE (10) as part of a -8 treble transfer in order to get Sir Harry Kane (2) back in to my team and captain him thus halting his form immediately. It was too good an opportunity of a pun, if I didn’t know me better I would think I transferred him in just so I could shoe-horn INSANE in to the review. There were probably better words but I couldn’t think of them with everything that is going on. I must be… you know the word by now. The move actually worked out ok as Tom Carroll (8) was another pawn in my plan and he played his part in a 2-0 win over Huddersfield. But enough of me and my average score this review is all about celebrating the glorious and the gutless. The winners and the losers. The Hero and the Zero.

Don’t forget CUP QUALIFICATION is now underway. We are 1/3 of the way through in fact. You can always sort the FFUK table by month and select October to see how you are getting on. Remember the top 64 qualify for the FFUK CUP which starts in December or the larger CHALLENGE CUP with the next best 128 qualifying for that, first round ties in November. If you need any further info all the details can be found in Pete’s first cupdate of the season

Rather than focusing on what happened in the Premier League let’s instead concentrate on FFUK this time round. Injuries are mounting up and starting to effect our teams. Some of us more than others. First up a look at the top 50 in the league. For me it is now a look upwards as I slipped off the first page this week courtesy of my -8. Im trying to not to lose my head about it.

We have a new leader. Congratulations this week go to Damien O’Neill (1st) who takes top spot and opens up a tasty 13 point lead at the top of the table courtesy of his 67 points this week. Damien made the shrewd move of Morata (0) to Jesus (13) in preparation for the weekend and it paid off handsomely. Captain Eriksen (11 x 2) was another clever selection. As you can see by the image below just 7 FFUKers went with the Dane. Only Jesus scored better out of the top 10 captain picks.

Perhaps Mr O’Neills best pick was the highest scoring player of the gameweek and someone who seems to be cementing his position in the first team at City (that should be enough for Pep to drop him). Congratulations to Raheem Sterling (15) owners. Did you have him in your side? No-one was quite confident enough to make him captain though. I was one of the 134 who decided to give the armband to Kane (2) despite knowing his problems playing at home this season. Lets move on. 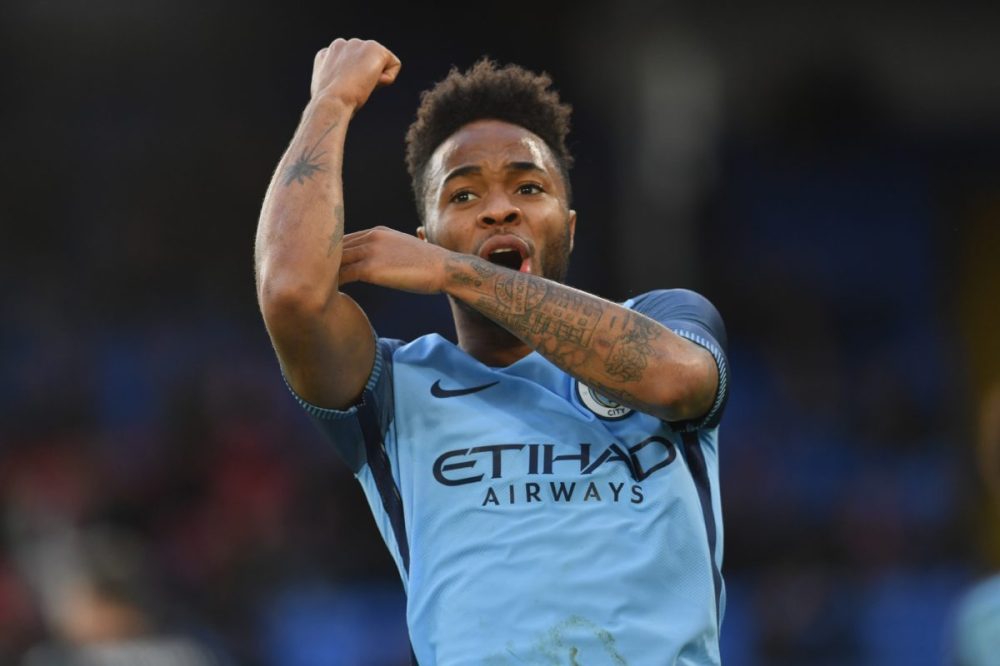 Dave Foster (4th) is another who had a very good week. Also scoring 67 points with Captain Jesus (13 x 2). The Watford boy stuck to his roots and is one of the few with Tom Cleverley (10) in his side. Cleverley done. A win for Watford and a surge up the FFUK league means that Dave must be loving life right now. Keep an eye on this Hornet.

Paul Baker (8th) and Andrew Fogaty (6th) had less successful weekends scoring 34 and 41 points respectively. Paul is in danger of letting his good start to the season slip. And Andrew lost his grip on top spot from last week. Both had their seat on the packed Kane train that never really left the station. Average in the FFUK league for GW8 was 44 up 3 points from the overall average of 41. If you scored in the 50s that was solid. In the 60s very decent. We will get on to those who did even better than that next and those that did even worse. Not a particularly high scoring week owing to the masses failure in their captaincy picks.

Who are this week’s HEROES? The FFUKers who rose highest? Who soars above us? This week they have all risen from the depths of the league to the first page. These 3 have the form. Do they have the ability to turn their performance this week in to something longer term? While we wait for the answer to this lets celebrate them. Bravo to:

From the best to the rest. Who is feeling a bit too crazy right now? Which trio of FFUKers are not well in the head? Lets quickly mention the 3 worst fallers.

Lets not dwell on these folks. They wont appreciate it. It is just one gameweek. Just dont find yourself amongst the ZEROES too often this season. In fact make yourself a HERO again soon and all will be ok. It can all change so quickly in this game.

Next up it is eviction time in the CONTS league. Another GW. Another evicition. Who is the unlucky FFUKer who will be no more in this mini-league? Unfortunately for NEIL FREELAND it is him this time round as his team only mustered 26 points. In fact only Fabianski (6) provided any sort of resistance and therefore his team limps out of this brutal mini-league. Lester Deeble was next on the chopping block with 32 scored. Lester swerves eviction this week and I hear he has pressed the WC button to address his slump in form. Anyway Neil will be removed from the league before the GW9 deadline. 8 down. 30 to go.

Speaking of deadlines perhaps now is the best time to remind you that we have Friday Night Football returning and therefore the FPL deadline for GW9 is Friday 7pm. DONT MISS IT. I hope Lester is still reading 😉

Finally it would be remiss of me not to mention a certain Argentinean who has magically reappeared on the City bench in the last couple of games. A lamppost means nothing to this man. Just when there was beginning to be a little regularity in Pep’s team selections. Aguero is back. Who does he replace? Is Jesus getting a rest. Is Sterling nailed on? If only we knew. Lets just hope it isnt SANE that misses out. I dont think my frazzled brain could handle that. It is all about City though at the moment and the keener eyes amongst you will have noticed that all the pics in this week’s review are City players. One is essential. A double up looks a good option too. Even trebling up could work right now. How many City assets do you own? Who do you covet? 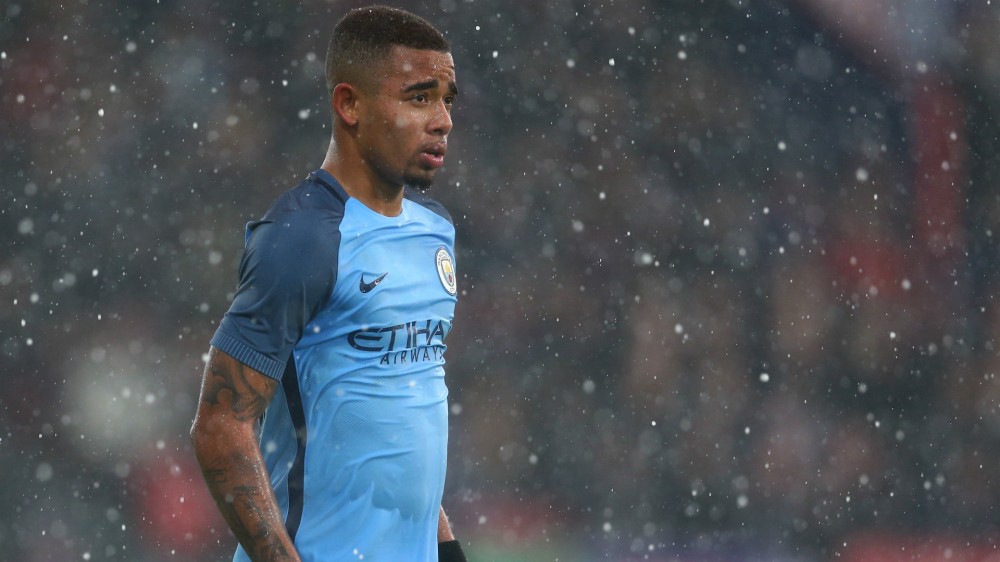 Thanks for reading as always and good luck in GW9. Back next week for more FFUK news!