Fantastic Expectations Amazing Revelations. Welcome to the GW9 REVIEW. Have you got the FEAR? Thanks to Ian Brown for this classic FEAR, as a bonus it’s a really cool backwards video around London. 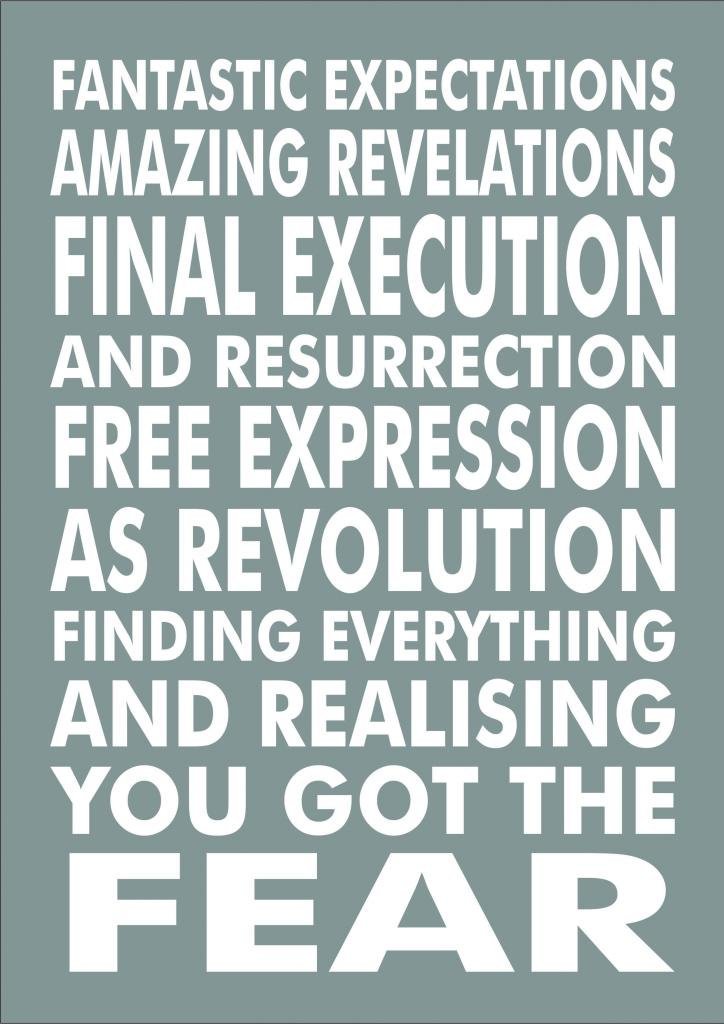 This season seems to be one full of a fear of who we DON’T own in our teams. With so many premium options available I, for one, fear not owning Aguero. Every week. I might have to rectify that. I fear that I picked the wrong captain. At least I have Kane back? Not sure fear is a strong enough word for the emotions associated with not owning the Hurrikane. Who do you FEAR not owning right now?

I guess we need to set aside our fears and try and make rational decisions based on form, fixtures and any other information we can glean from other sources. But that all sounds too sensible for this review. Lets take a look at which premier league managers are nervously looking over their shoulders after a weekend full of thrills and spills.

It all started with a Brighton bang on Friday night as they demolished a disheveled bunch of West Ham players. Note how I don’t refer to them as a team. West Ham in crisis? Bilic must be fearing the chop.

The early kick off on Saturday saw Chelsea defeat Watford in an entertaining but rather unconvincing display – worrying for Chelsea fans, fortunately there are other teams far closer to crisis point.

The 3pms were a tale of two Manchester clubs. Mourinho’s United seemed to have left his bus at Anfield and when Super Phil Jones went off after 22 minutes the wheels came off. Their good start and easy fixtures are a distant memory now. Huddersfield Town showed no fear and were brilliant in winning 2-1.

Meanwhile Pep’s City go from strength to strength. However he reverted to type and rested the most transferred in player of the week, Raheem Sterling (0), completely and Jesus (1) could only manage a subs appearance.  Even so they showed no fear and the Cityzens romped to a 3-0 victory over Burnley. They really are a level above everyone else right now, maybe two levels.

Then onto Super Sunday and for once the games looked worthy of that title. First up Sanchez, Ozil and Lacazette all started for the first time this season and that meant Arsenal smashed Everton 5-2. In the process Wenger saw off another manager.  Koeman has now been sacked. Everton are another club in a real mess right now with arguably the most imbalanced squad in the league. There has been plenty of chat on the WhatsApp group today and our very own Stu Allen (118th) is calling for a return of David Moyes. If that happens I am sure they will be successful, next season in the Championship 😉

Finally it was Spurs vs Liverpool and time for another club in crisis, or are they? Strangely there is still very little criticism of the manager. Juergen Flopp has had plenty of time and hasn’t addressed the issues from last season, if anything they are worse. This is the club with the highest expectations out of the trio of crisis clubs mentioned, and yet I have not heard of one LFC fan call for the manager to go. I fear this may not be Liverpool’s year.

Back to the game and Harry Kane (16) decided it was time to put to bed the Wembley hoodoo and in fact becomes the top scoring player both in the game and for GW9 courtesy of his brace, assist and max bonus in a 4-1 win. His owners have had their patience well and truly tested this season. Come on, own up… were you one of the 167,000+ FPL managers to sell the Spurs talisman ahead of GW9? 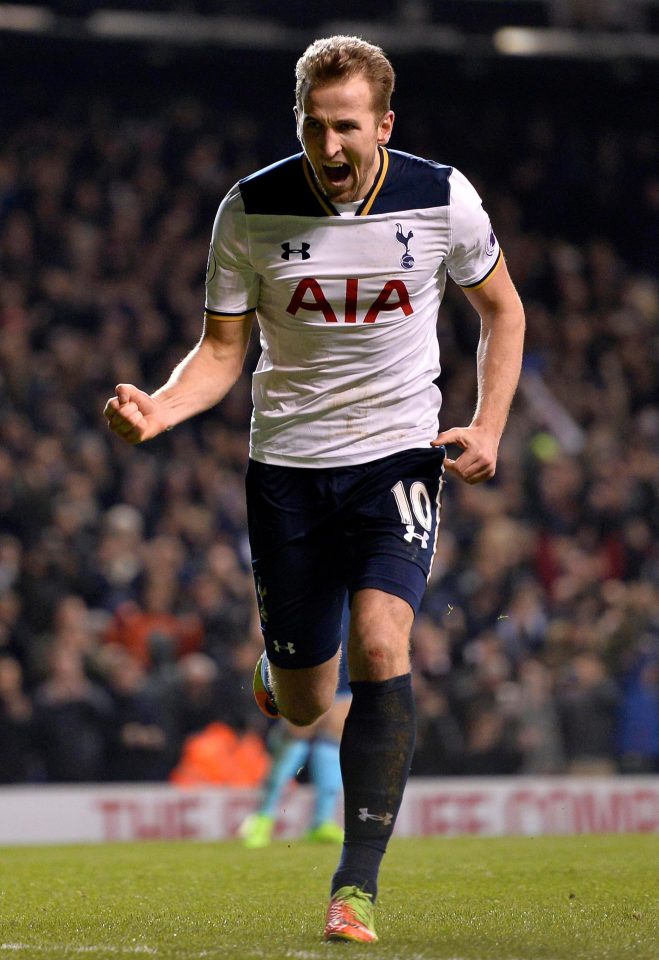 Quick mention for everyone’s favourite super hero. The Batsman, after his match winning brace vs Watford, has scored a goal every 60.1 minutes this season. Wow.

How did this all affect the average? Well the overall FPL average was just 27 this week. By far the lowest of the season. However in the FFUK league we smashed that and the FFUK AVERAGE WAS A WHOPPING 56 – that is a 29 point difference!!!!!! An FFUK manager shows no fear. STUNNING.

Sean Griffin (1st) is on top of the league. His very strong start to the season continues with 61 scored. Sean captained KDB (6 x 2) but could also rely on points from Kane (16), Ramsey (12) and Yoshida (8). Well played mate!

However,  former league leader Damian O’Neill (3rd) struggled, scoring just 36, which just goes to show it can happen to any of us. The problems began with captain Jesus (1 x 2) and didnt really improve.

Time for From Hero To Zero now. Who showed no fear this weekend? Who are our fearless heroes? Stand up and salute this trio of risers:

Did you have a bad weekend? Probably not as bad as these 3. Lets look at the biggest fallers, who are currently riddled with fear, afraid to go outside and face the world after a less than brilliant gameweek:

Now we come to the eviction from the Conts league. Another one bites the dust. This time it’s Mr Side Games, Tim McEwan, the man who thought this season was all about Kane but didn’t own him. On the day Koeman goes it is time for Tim to go too. He will be removed from the Conts league by the next deadline after scoring a woeful 33 points. Fordy was next worst with 40 points. Once again it is not about being the best in this league it is about not being the worst. At least Tim can now concentrate on his league form after slipping off Page 1.

That is all for another week. Thanks for reading as always. We have a special guest reviewer next week so looking forward to that. But before that we must pay attention to qualification for the FFUK cups. This is the final gameweek before qualifying finishes. Currently there are some big name regulars outside of the top 196 including Matt Silley, Duncan Hannigan and Max Walker. Other big names like Tim McEwan, Stu Allen, Lester Deeble and Neil Gordon are only just in the qualification places. Pete will be back with a cupdate next week rounding everything up but this weekend is massive!

I am off to Germany for the week, enjoy all the Carabao Cup action and lets hope for minimal injuries!