With a very short turn around this month, and the sheer volume of fixtures to cover, I won’t be going into depth analysing the Challenge Cup scores or fixtures.

Good news for half of you – you are through.

Bad news for the other half – you’re out.

There were no draws, and plenty of big names got booted out of the brutal Challenge Cup 1st Round, including my brother Steve, who was never passed the first round of the Cups.

Round Two fixtures have now been updated on the Challenge Cup page, and all Round One results are listed below.

Congratulations to everyone who got through, and for the rest of you, there is always next year. 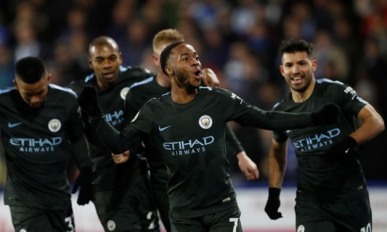 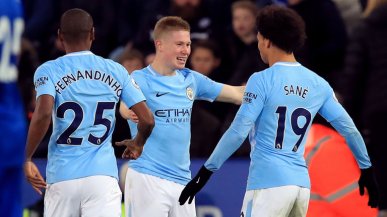 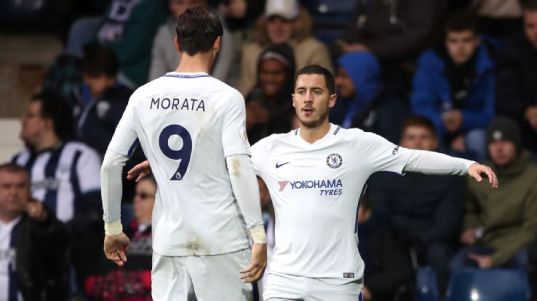 One thought on “NOVEMBER CHALLENGE CUPDATE”