You don’t have to have the solution, you’ve got to understand the problem.

And don’t go hoping for a miracle.

It seems like a long time ago but it really happened. Only now can we talk about it. We strapped ourselves in with varying degrees for a big one with Spurs facing Swansea and West Ham. The Harry Kane double didn’t really go as planned. He was benched for all but the last few minutes of the Swansea game and West Ham found a way of shackling him (see below). Since then we have had a load of FA Cup ties plus the impending Carabao Cup fixtures to take our mind off what a disaster it was for the 126 of us captaining the Hurricane, 9 went one further and threw down the Triple Captain chip too. There was an element of inevitability about it all. Kane has been a bit like that this season and I know all too well how hard it is to predict his hauls. I would love to know if he plans on hauling in the next couple of fixtures. Slight returns for Harry Kane owners in this double, which is handy as it brings me to the Bluetones tune of the same name. Their singles album is a great slice of 90s indie soaked pop if that is your cup of tea!

When the GW22 Dream Team only contains 2 double players in Trippier (9) and Son (12) you know something strange has happened. Plenty will have sold Mahrez (14) who turned out to be the top scoring player this week and looks to be a man in demand in this transfer window! I’m guessing not many had the front two of Carroll (12) and Perez (9) with good reason!

Our leader Jamie Stewart (1st) retains his place at the top with 64 scored, closely followed by Dan McBrearty (2nd) with his 60 points. The pair have opened up a little gap to Matthew Cox (3rd) who scored a slightly disappointing 49 and Sean Colohan (4th) with his 69. Our Fab 4 are lighting the way right now. Who is your money on?

The FPL average for GW22 was 45 whilst the FFUK Average was 50 but for the really big scores (and the really low ones) we have to look further than page 1 for our heroes this week.

Our 3 highest risers are also the top 3 scorers in the league so there is cause for double celebration. Lets look at how this heroic trio managed to do so well:

However now we have to highlight the 3 biggest fallers, for their sake I wont go into detail, they will know the error of their ways by now:

However none of these were quite as bad as the lowest of the low, the unfortunate David Harrison (199th) who managed just 20 points however looking at his team there are a lot of red flags so either he is a fan of socialist revolutions or he has given up.

Another week another eviction. And this one was as tight and tense as we have seen. We have got to the points where it is handy to see who remains and who scored what so below is image of the latest table. Plenty of big names remain but at the end of GW22 there were 3 Conts who were tied on 46 points. Nervous times for the trio of Matthew Cox, Phil Smith and Neil Stewart. By virtue of his overall rank I can confirm that former league champion Neil Stewart is the man to go this time round and it isn’t a good start for his titanic cup tie either. This brutal mini league continues and the pressure is ramped up each week (apparently). However it is definitely a good addition to the FFUK offering and one we will do again next season for sure. Neil, Pete will do the honours and remove you by the next deadline. 16 remain. Everything to play for.

FFUK – THE CONTS AFTER GW22

As always many thanks for reading and not long now until GW23 kicks off. The festive fixtures are now over and we can return so some sort of normality whatever that means. Plus the transfer window is now open so that means there is a steady stream of rumours some more believable than others, for us to ruminate over. Lets hope there are some new gems in FPL before the end of the month! 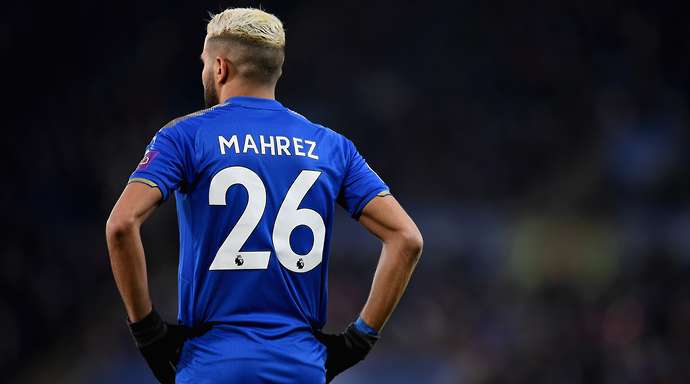