Now then FFUK-ers, after a bit of banter on the WhatsApp group about Shed Seven I thought I’d do a mini series of articles in their honour (mainly to irritate Bakes!!).

Watch out for other potential Shed Seven-based articles over the coming weeks (if I can be arsed) such as:

But for now let’s focus on Getting Better – a succinct summary of the players that might have started slowly but have got very hot in recent weeks (with a healthy portion of stats of course!!).

Let’s start with one of my favourite FPL picks.  Ok, so Alonso didn’t exactly start slowly – he bagged a brace in GW2 against Spurs.  But he then hit a pretty dry spell, certainly in terms of attacking returns.  Over the last six appearances however, the lanky Spanish wingback has supplemented three goals with an assist and four clean sheets, scoring 8.8 points per game (PPG) over that period – exactly twice as good as the 4.4 PPG he was averaging over the first 16 games of the season.  I know many FFUK-ers will be turned off by the £7.3m price tag, but with Chelsea’s fixtures continuing to look great in the near future I think he’s definitely worth the investment. 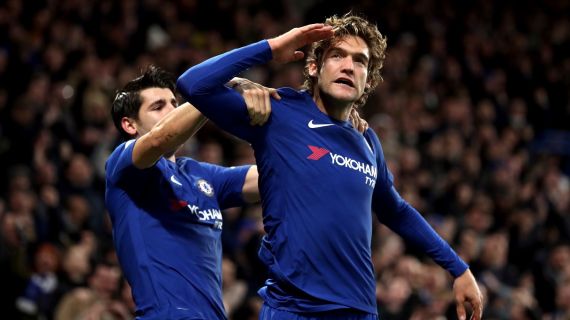 Probably the player with the biggest PPG improvement in FPL, Lingard has been on fire recently.  In the last nine games he’s knocked in seven goals and assisted twice, resulting in a PPG of 7.8 over that period.  That compares to a paltry 1.2 PPG over United’s first 13 games when he only returned two assists.  Those seven goals look even more remarkable when you consider that he’d only ever scored five league goals for United throughout the rest of his career!!

It took Arnie a while to get going after his switch to West Ham, but five goals and an assist in the last seven league games means he returned 6.6 PPG over that period (despite not even playing in the latest of those games).  Comparing that to 0.9 PPG over the first 15 games of the season, I think it’s fair to say that the Austrian has undoubtedly been Getting Better.  By the way, I knew he was a fairly big lad, but according to Wikipedia he’s 6 ft 4 in tall – really?!

Whilst everyone’s probably aware of the form of the players above, Albrighton is perhaps a bit of an under-the-radar option.  In the last four gameweeks he’s notched up a goal and three assists – the same as he managed in the first 18 gameweeks of the season.  In terms of PPG that’s 6.8 vs 2.9, and whilst Leicester’s upcoming fixtures are mixed (Chelsea away and City away in the next five), it’s worth noting that the impish winger has already assisted against Arsenal, Spurs and United this season, suggesting he’s somewhat fixture-proof.

Over the first 18 games of the season Alli managed a distinctly average 3.8 PPG.  But in the last four games he’s seriously upped his game, scoring twice and providing four assists for a PPG of 8.3.  If my memory serves me correctly Alli tends to get a bit streaky, so perhaps now’s the right time to jump on board, even if Spurs face a back-to-back run of United, Liverpool and Arsenal in a couple of games time.

Another couple of players that appear to be Getting Better and might well be worth a punt include: 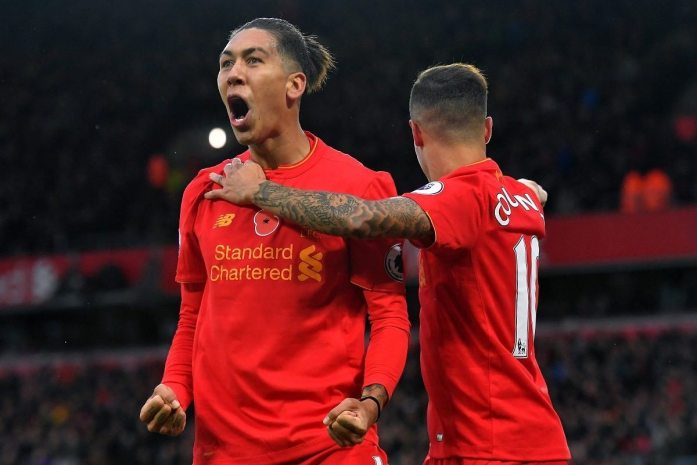 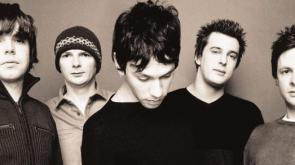 So there you have it, (Shed) Seven players tipped to continue their recent form.  Mind you, for all we know they’ve all had their day in the sun and perhaps you should be looking at players who are just about to burst into life, i.e. the High Hopes…