Well it’s that time of year again, the fixtures are coming thick and fast so Chris has asked me to slide into his seat, and see what it’s like being him for a week. Fortunately he has big trousers, and we can also share our current FPL form too.

Anyway, strap in, it’s gonna be a quick turnaround as the new gameweek starts tomorrow!!!

How much does FPL take over your life? I woke up feeling dirty this morning. I had brought Salah in for a hit about 10 minutes after making my free transfer last night (Silva-Pogba). My team had been locked in, but then I had to unlock it. Salah’s price was going up and I was at high risk of feeling even more pain on Wednesday, so Eriksen out – Salah in. And I did this knowing that I think he will be rested. I’m now gambling against myself.

But one thing I’ve learned over the years playing FPL is that sometimes, there are players who truly do achieve essential status in the game. There are two reasons for this, one is that said player just won’t stop scoring points, game after game, and the second is that everyone else already owns them. Now this can go wrong, as occasionally players seem unstoppable before they just suddenly run out of steam, but often, there is a player, that just keeps on raking in the points, and they need to be brought in, straight away, at all costs. 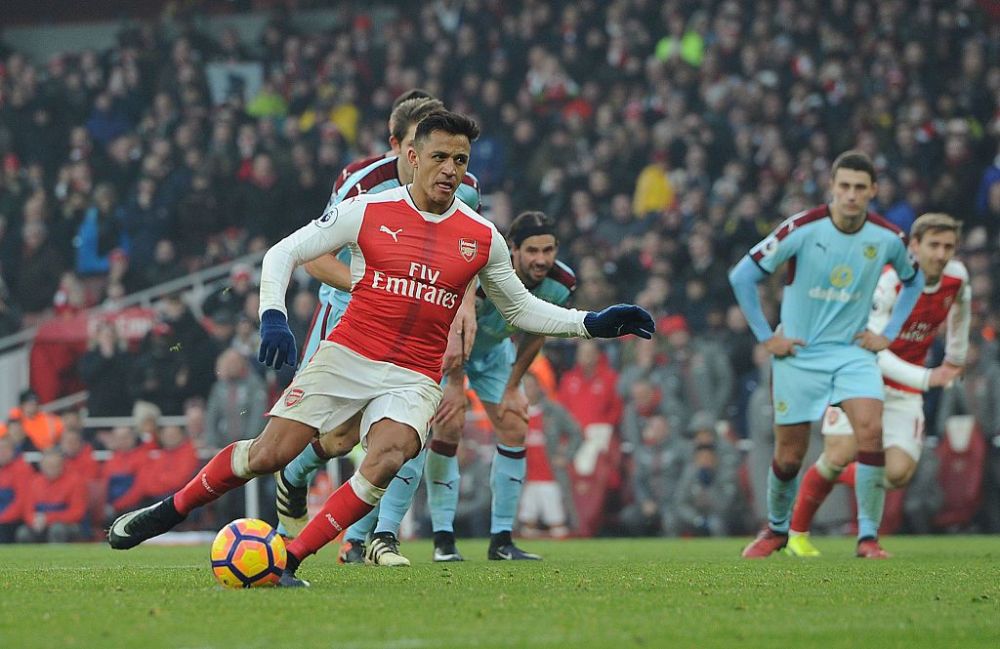 Few players have looked that essential this season: Lukaku early on, Kane, City players? None seem to have really hit that essential status for long. But Sanchez did get that essential last season, and Kane. Mahrez maybe the season before? Aguero has been there many times… But for now, after missing all of Salah’s points so far, I have had enough of seeing him score again and again. On Saturday night versus my own team Chelsea I really thought I’d got away with it. Mane and Bobby benched, and despite his best efforts, Salah stifled by the Blues in front of goal. And then it happened, in the 65th minute, my heart was doubly broken.

Six goals in the past five gameweeks, Liverpool’s Mohamed Salah has earned 49 points in that period, and that my friends is ffuking stellar. I want me some of that.

Still basking on the top is Jamie Stewart (1st) who came away with 45 this week, not the best, but by no means the worst, and nice to see Naughton hopping off the bench with 9 points. Watford fan Mark Turnbull (2nd) was the highest scorer on the front page this week with 71. Like a hornet with a rocket up it, Mark has been shot up in the past couple of weeks, and his Watford triple of Gomes (8), Kiko (8), and Richarlison (6) provided once again this week. Hold on. Mark T has top scored in the entire league two bloody week’s running that’s seriously impressive, 97 last week, 71 this, wonderful stuff.

Following close behind the Top Tenners in 11th place, Dan McBrearty was another to have a good week with his 70 points looking decent. Dan was close to a number of prizes last season, and clearly has the quality to make a claim once again.

And it’s getting tight up at the top now, with just 20 points separating the Top 10, making it all the more open over the coming weeks, a lot will come down to captaincy, and whether the likes of Harry Kane are feeling festive. As we know he came up with a goal this week, but personally I’m waiting for a really big week for one of our big hitters, surely we won’t have to wait much longer?

Whoever comes along with a timely hat trick, I’ll be sure to miss it, and I was lucky to miss getting kicked out of the Conts League this week too. Instead that devastation falls to Jimmy Spence (146th) who messaged me this morning to say he’s now decided to 100% focus on the main league. Me too Jimmy, me too.

It’s From Hero to Zero.

Now put your hands together, these lads smashed it this week, and a very well done to them!

A special mention to Reidy who is on his way back to where he belongs after a slow start!

There is definitely a lack of big movement in the higher spaces, and has been for some weeks now, demonstrating just how tight it’s getting up there…

And, now, bow your heads, as this weeks Fallers were:

Guys I feel sad for you. You must be feeling awful right now.

But guys, don’t worry, I have something I want to tell you, straight from my heart. You are not alone guys, you think you’re doing really rubbish, don’t worry, I’m here with you (Pete C, 108th place, 34 points), and so is Chris (96th place, 37 points), we’re hugging and swaying right now, our hands are in the air and Chris is whispering to me “it has to get better for us”.

It has to get better for all of us.

Anyway, that’s it from me for now. If you’re lucky then someone else will do the second review later this week, but realistically it’s probably gonna be me, so please do pray that someone in my bloody team gets some decent points.

Best of luck for all the midweek matches, and to those of you playing out the last game of the Challenge Cup first round. All to follow later this week!