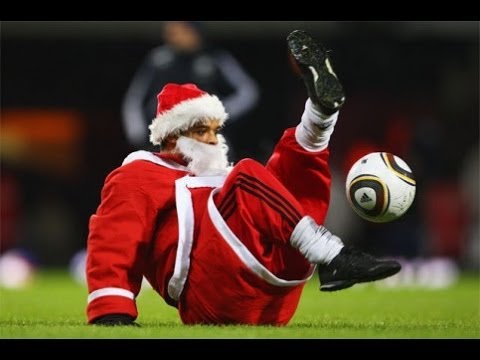 All fixtures for both the FFUK Cup and the Milk Plate have been updated.

In honour of the 3rd round of the Milk Plate which has begun this month, let’s start with something milky. How about this. Some of you won’t remember this at all while for many of us, this is the sort of nostalgia that reminds us of being just a wee babe.

Milk was different back then.

The December Cupfest came with loads of festive feasting, games every day, footie on TV all the time, but sadly before you could say Auld Lang Syne we are back at work again wondering when it’s gonna stop being so bloody cold. If you haven’t caught up with the FFUK grooves, check out Chris’ latest GW Review No One Knows which includes links to the excellent selection of December articles from Matt Reid, Paul Baker, and Stu Allen (who all get another mention here too).

We’re now into Round 2 of the FFUK Cup, but given the starting seeds, that means we are already down to 32 teams.

Some big names fell in Round 1. To start with, Steve Cronin (83rd) took a battering from Neil Goodwin (11th) who happened to grab MOTM for December while he was at it. Unlucky bro. Would you believe it Asmir Begovic (177th) got knocked out by Aaron Barringer (109th)! Something to tell the grandkids there Aaron, Beggo must be concentrating on the league or something. James Amar (36th) took a tumble along with fellow Gunner Mark Tarbox (139th), while a different sort of red, Lewis Bell (21st) is quietly rang in a juicy Round 2 tie. Flash (he’ll save every one of us) Neil Gordon (158th) edged cottager Jamie Davis (68th) by just a point, while Tim McEwan (12th) called in a favour with the FPL gods to make it through on overall rank after  a draw with Nick Hardie (53rd). Unlucky Nick. Chris (where the buck stops) Galloway (19th) showed signs of intent with a comfortable win as did buckaroo Daz Russell (3th).

The pick of the Round 2 fixtures then has to be Lewis Bell (21st) v Daz Russell (34th), no one knows what’s gonna happen with that one, and knowing these guys, it’s not gonna be pretty.

128 teams started the Milk Plate in November, and January means that we’re now down to just 32. You could call it brutal, but I know that I won’t be the one with the cream all over my face when it’s over.

Don Macaulay (89th) was the first to fall, followed rapidly by Alex Kassner (160th), Jake Walker (204th), Grant Lawrie (149th) and Stu Allen (42nd). This Milk Plate aint to be sniffed at, and the make up of the FFUK cups system means that plenty of big guns are pumping hard for the milky prize this time round. Former FFUK League winner Nick Johns (2nd) has presented a serious return to form this season, sitting 2nd in the league and up against Alex (Mr) Thomas (27th), another in decent form this season. Matt Reid (39th) is another with form, but up against the maestro Duncan Galloway (51st) form is just one of those things. Another previous FFUK champion Paul Baker (67th) will be taking the challenge from Lee Macnamara (214th).  John Parkinson (40th), John Harper (6th), Neil Stewart (5th), and Jimmy Spence (38th) are all in with a chance of drinking from the milky cup so this is sure to be a fascinating round.

Good luck to one and all.

Be good to yourselves and each ffuker.

One thought on “Cupdate January 2.3”