Ladies and gentlemen, I have a question for you.

ARE WE REALLY DITCHING AGUERO?

Stu recently discussed Aguero’s prospects in his Nailed On article, quite correctly acknowledging that “previously the first pick in our teams whatever his cost, he now only commands a place in just 9% of our teams”. Stu also suggested that whether Aguero starts for City or not is a bit of mystery. Unfortunately, that rings pretty true too.

Going all the way back to this time last season, I was pondering whether ZLATAN might steal Sergio’s crown, as the King of FPL. As we know, Zlatan didn’t become ESSENTIAL, but he was pretty impressive considering. 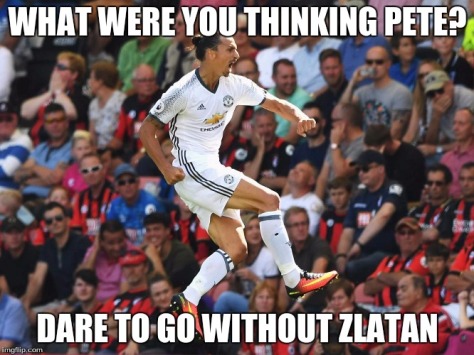 Still, somehow Aguero managed to lose that crown. Was it all Pep’s fault? Well, what matters more is whether our favourite Argentinian can just please get back to normal. I’ve had Jesus in my pre-season line up from Day 1, and he’s unshakable. If he’s playing, he’s staying… But am I not forgetting someone?

At his best, the FPL legend sat in pretty much all of our teams. It was only the season before last that he scored an epic… Hold on, it wasn’t that season. Or was it. When was it? I better have a closer look at this.

It was the 2015/16 season, and Aguero scored five goals against Newcastle in 20 minutes. Frankly, I may never stop banging on about it. It was indeed the season before last, on October 3rd 2015, City were playing at home, and Mitrovic scored Newcastle’s only goal. Ah I remember that day, his black hair, his feet here, his feet there, his head…. Strong.

The issue I have is this. In the 2015/16 season, we were all saying he was ESSENTIAL, he was in our sides, at any cost, whenever he was fit (although he of course suffered a couple of injuries through the season). But he actually scored virtually the same amount of points last season, just 9 less in fact. Same price. Same points. ESSENTIAL. Not essential?

WE BETTER LOOK AT SOME STATS.

Aguero has never cost us less than 11 million. He had mixed results in his first few seasons in the PL, the Mancini era. In his first season, 2011/12 he scored an excellent 23 goals, despite sharing points with Dzeko, Balotelli, and Tevez too. That was City’s first PL win, and Sergio’s season started with 2 goals and an assist, on his debut, off the bench. Sounds about right. This was the final day when United were going to win the league until the very last minutes, when Sergio stole the show. Sensational.

Lol at Fergie. Anyway Aguero suffered repeated injuries through 2012/13 and 2013/14 which turned out to be very average seasons. 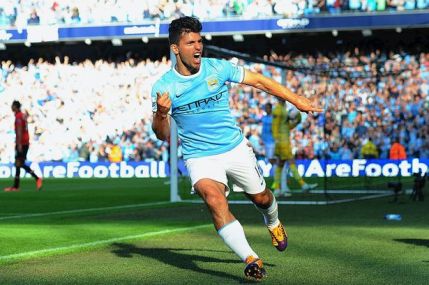 In the 2014/15 season Aguero scored 26 goals and assisted 10 times. That’s bloody good, and the people dishing out bonus points thought so too. 27 bonus points equates to full bonus on 9 occasions. Happy days for Aguero captains. ESSENTIAL.

Still a lot of us already had faith in Aguero for 2015/16. He scored those 5 goals in 20 minutes in GW8, and it proved season defining for many of us. Mark Turnbull had chucked the new Triple Captain Chip on him that day and many had the armband on him.

And again that season was blighted by injury. The thing was that every time he came back from injury he scored goals. He looked good. He was pretty much ESSENTIAL.

So what happened last season?

Well it was very up and down last season. Pep came along, and tried to get a bit more work out of Aguero, making him drop back and like, telling him what to do and stuff. WELL out of order. Aguero’s response was to get red cards, which frankly put us all off. This wasn’t Diego Costa, scaring the sh*t out of people with his face and just generally being an aggressive, confrontational, and occasionally embarrassing Chelsea striker. No this was our hero, our Latino lover turned bitchy upstart, frustrated by a similarly neurotic Latino. 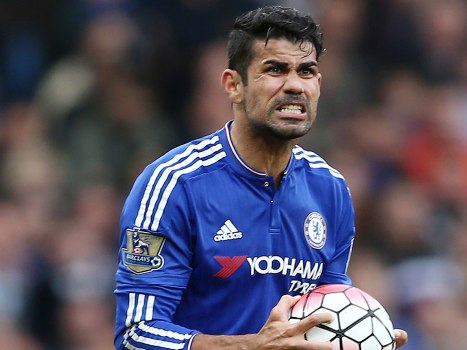 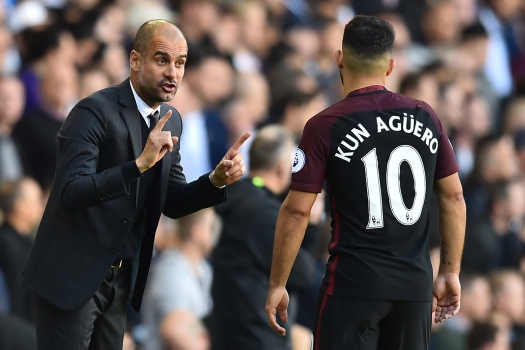 And I for one just didn’t know what to make of this episode:

Now I still think that Aguero walked into this. He even closed his eyes ready. What an idiot! He went in, closed his eyes and then took the butt. He had Fellaini’s butt in his face and he knew exactly what he was doing.

But all this aside he ended up scoring:

I guess the difference was that Aguero was just a bit steadier last season, consistent points rather than explosions. And we wanted explosions. We wanted hat tricks, and we were getting them from Kane, and Sanchez and Lukaku, and Josh bloody King.

The KING is dead, love live the…. Bah. 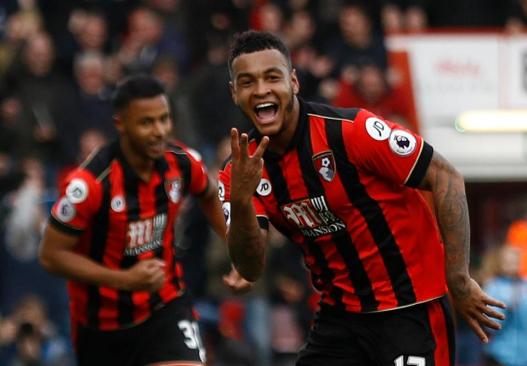 The thing is, when paying £13m for a player we want a player we can captain every week, and at least benefit from it most of the time. Sergio just didn’t give us that last season while Kane, Lukaku, and Sanchez were giving us strong captaincy options. Aguero scored 12 points in GW12, but didn’t hit double figures again until GW35. Our perception of Sergio altered. Jesus had arrived in January, and sometimes Pep left Aguero on the bench.

Jesus is straight in my side this season. Between him and Josh King, Aguero’s place has been taken.

But just so you are aware, Aguero’s price has been reduced this season, to an affordable 11.5m (the same as Zlatan started on last season if I remember rightly). This is his lowest price in 5 seasons.

Now let’s just assume that Sergio makes a firm place for himself in the side. Pep has said “He’s our player. He will remain here.” He’s a proven assister, as well as goalscorer, and yes he had issues last season. So did another of our favourite South Americans, Alexis Sanchez. Alexis looked lost, Wenger having shoved him out on the wing, while Aguero looked a little lazy. In one sense, maybe they are a good comparison, as both players showed visible signs of frustration. My point is, what if he’s not so frustrated this season? What if this time, it’s not Fellaini’s butt he’s been kissing but Pep’s arse? He can make me feel young just watching him. I don’t know what that really means but it’s true. And I want him back. I believe in him. The man is in a different class, and if Pep’s kept him, then he must be keeping him for a reason. If he stays as number one penalty taker, and he plays every match, and he gets goals, and he gets assists, just think, for a second… Just think, could he be ESSENTIAL? 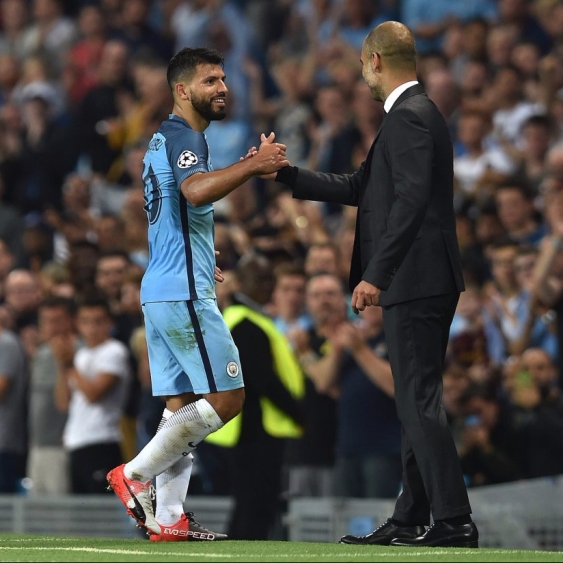